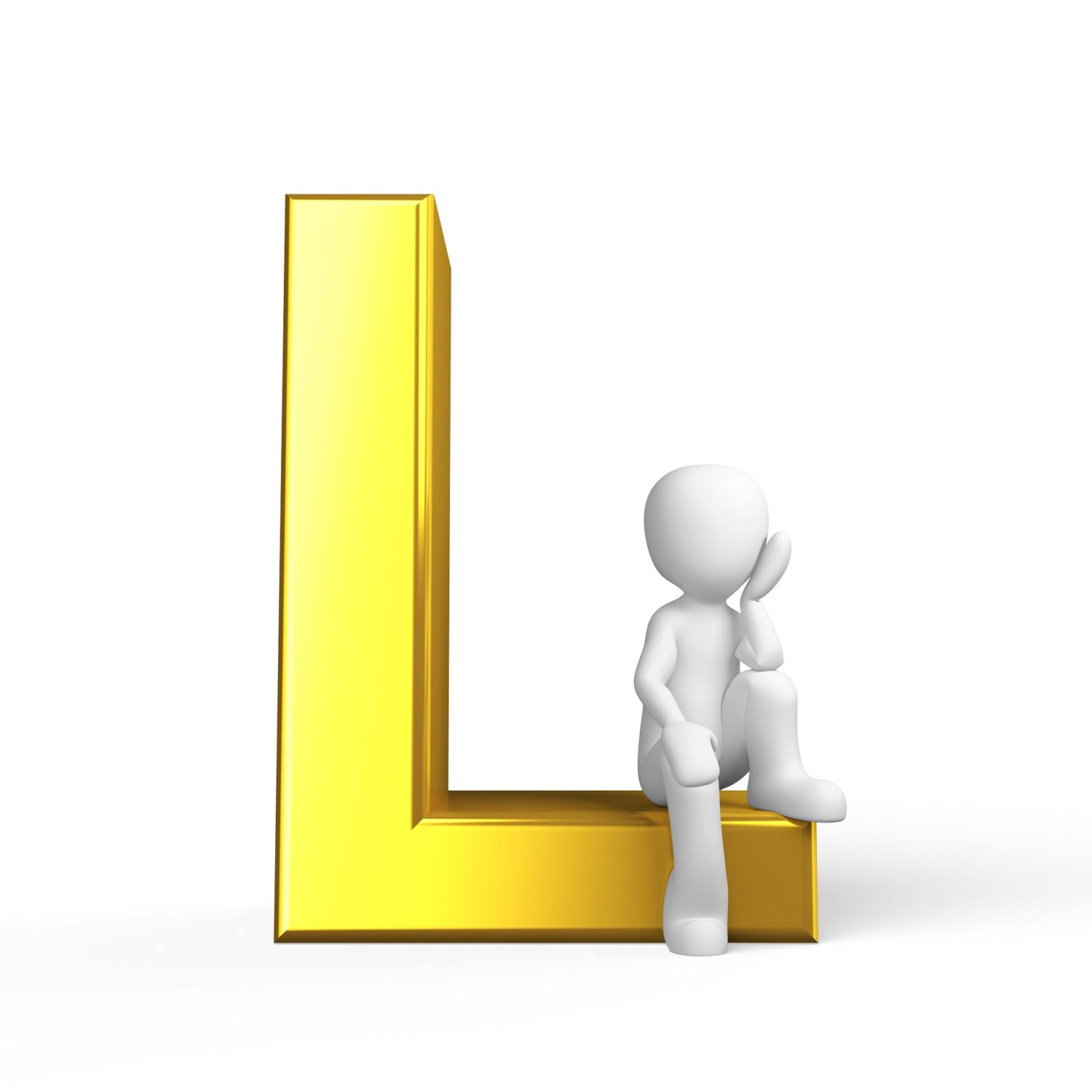 I think we should all take a post-game knee as 2016 comes to a close and reflect on what has been one of the most eventful and exhausting years of the 2010s – we all took the ‘L’ on this one.

On a personal note I would argue that things have never been this messed up, but I’m only 21 and I didn’t see the fall of the kremlin first hand… so heed the bias.

Case in point: let’s talk about those ‘where were you when…’ moments. You often hear old people say stuff to the likes of “I remember exactly what I was doing when Kennedy got shot” and hell, one of my first clear memories is watching the 9/11 attacks unfold from the teachers’ lounge at my grade one teacher’s insistence. “You guys will remember this for the rest of your lives,” she said, adding nothing really to soften the blow.

What I failed to understand at that point was the lasting impact that such shocking and polarizing events can have on all of us, children in particular.

With this in mind, you can probably already imagine what people will say when they reflect on 2016. We lost some of the greatest talents and creative minds; artists, athletes and societal darlings that inspired awe and strength in each of us as individuals.

In addition to losing some of our most beloved celebrity icons (and Cincinnati zoo residents), we were also gripped by a number of social issues that threaten to tear us apart. The BLM movement gained strength as police continued to abuse their power, we even saw this come to a boiling point when several police officers were killed in Dallas and it was falsely attributed to the movement.

It was a hard fought year for human rights, and the continuing battle for equality acquired a number of casualties.

Evidently, no matter who you are, it’s hard to deny the fact that we all left a piece of ourselves behind in 2016, but it does us no good to look at this from a purely negative perspective.

The fact of the matter is (whether or not we choose to acknowledge it) it wasn’t just all the ‘Harambe’ memes or the dope selection of television shows that bonded us this year.

As is usually the case, it was all the tragedy and the loss that brought us together more than anything in 2016, and I think that became truly apparent when the world collectively held its breath waiting for the US election results.

And therein lies the silver lining: whether we like it or not, it is oftentimes the negative things that bond us. Instead of dwelling on them though, we must move forward and learn from our mistakes.

As humans I think we definitely all have a long way to go, but before we move forward into the fresh new year of 2017, we must all take time to accept 2016 for what it really was: the year of the L.