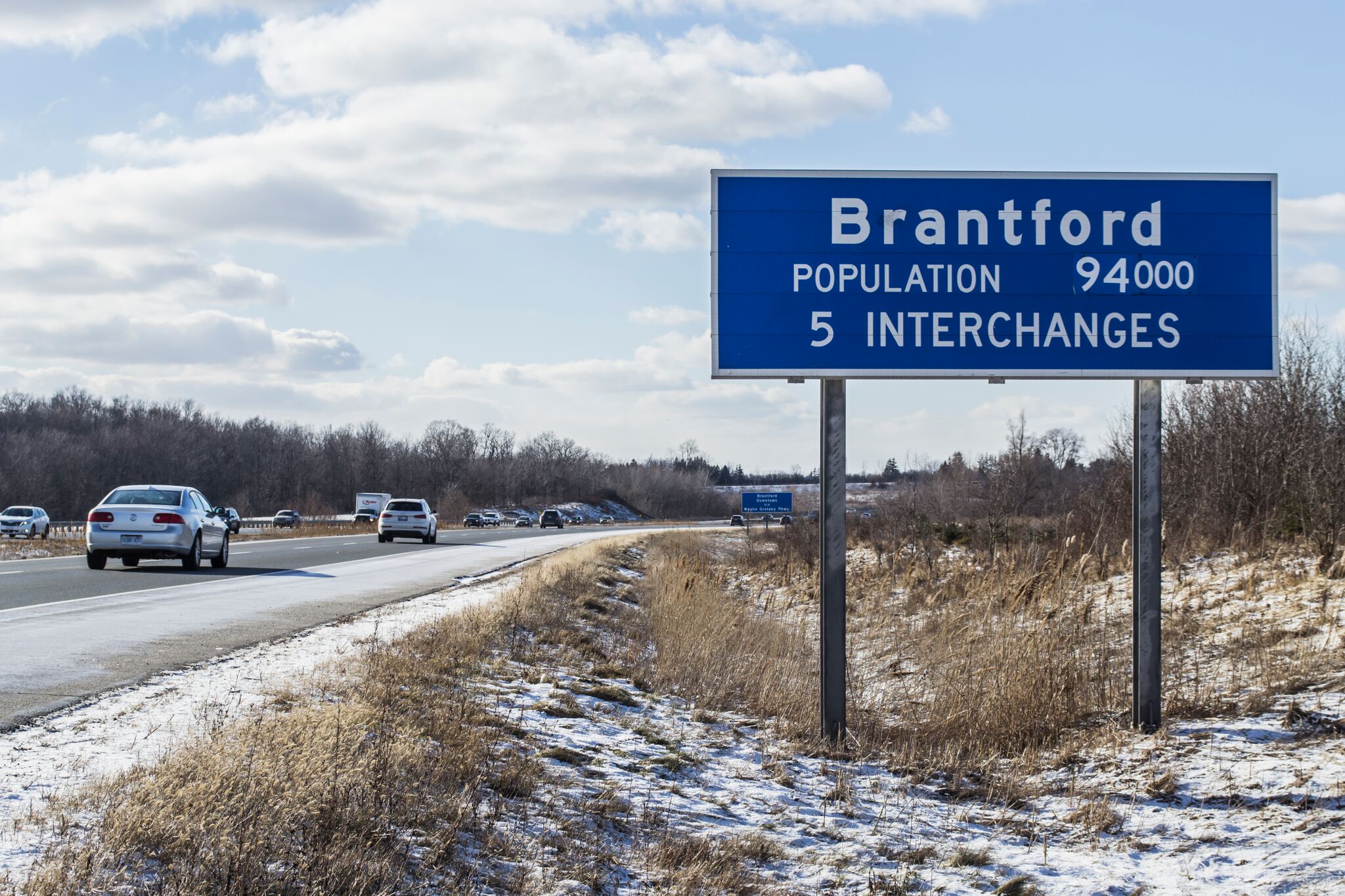 On Jan. 1, 2017, Brantford expanded its boundaries to include more industrial land. The city’s growth has been in mind for some time.

“The City of Brantford is one of eight cities located outside of the Greater Toronto Area (GTA) identified under Provincial policy as an Urban Growth Centre, which is where future population growth is projected to occur in the next 30 years. The Growth Plan for the Greater Golden Horseshoe 2006 – a provincial document that contains a long-term plan for population growth outside of the GTA – projects that the population of the City of Brantford will grow to 163,000 people and 79,000 jobs by the year 2041,” stated Maria Visocchi, via email. Visocchi is the Manager of Corporate Communications in the office of the Chief Administrative Officer for the City of Brantford.

Additional residents wanted to move into Brantford and the Brant County area, but there was not enough residential, commercial or industrial room for everyone, so the city thought it best to expand.

“Approximately 815 new properties (including residential [properties] and businesses) were added to the City as a result of the Boundary Adjustment,” said Visocchi.

The city feels this expansion could be a win-win for the city as well as for growing businesses.

“The Boundary Adjustment is going to bring long-term benefits to the city of Brantford, along with some short term monetary benefits to Brant County,” emailed Brian Van Tilborg who is Ward Five city councilor.

According to Visocchi, the lands expansions have occurred in three areas. “The first area is located north of the city between Powerline Road and Governors Road East. The City anticipates that the lands in the vicinity of and west of Golf Road will be for employment (industrial) uses, while the lands to the east of Golf Road are to be developed for residential, and other related uses including schools, parks and local commercial uses.”

“City growth became anemic. Just under $1 million in new revenues for 2016, and yet with the influx of people wanting to move from the GTA to Brantford/Brant, there were two distinct problems. The city was landlocked by the county and had little residential/commercial and industrial land whereas the county didn’t have the servicing capabilities of the city to build the infrastructure such as (sewage and water) required for the new growth. The agreement will allow the city to move forward on planned residential development the county was unable to achieve because of these limitations,” said Visocchi in an email.

Larger employers are attracted to large industrial lands, and now Brantford is able to attract those employers.

“Our communities saw what happened a few years ago, when the city and the county couldn’t agree on joint servicing and we lost a major employer who was set on locating by the Airport.  The boundary agreement provides industrial land so that the city can attract the larger employers. It also has a joint cooperation agreement built in so that should the county land a larger industrial player, the city will be able to provide servicing. This is a win-win for our communities as a whole, and with proper planning we will be in a position to reap the benefits of this new growth in the future,” Van Tilborg said in an email.

As the city expands, some may be worried about school district boundaries as well as boundaries for emergency services.

“School districts (will) remain under the jurisdiction of existing school boards. Fire Protection services will now be provided by the Brantford Fire Department. Policing services in the expanded boundary area will fall under the jurisdiction of the Brantford Police Department. Ambulance services are a shared service between the city and county and will remain the same,” Visocchi explained.

“The future industrial growth as a result of the boundary agreement will provide jobs in many sectors as technologies continue to progress and all types of personnel are required to meet the demands of these new enterprises,” stated Van Tilborg in an email