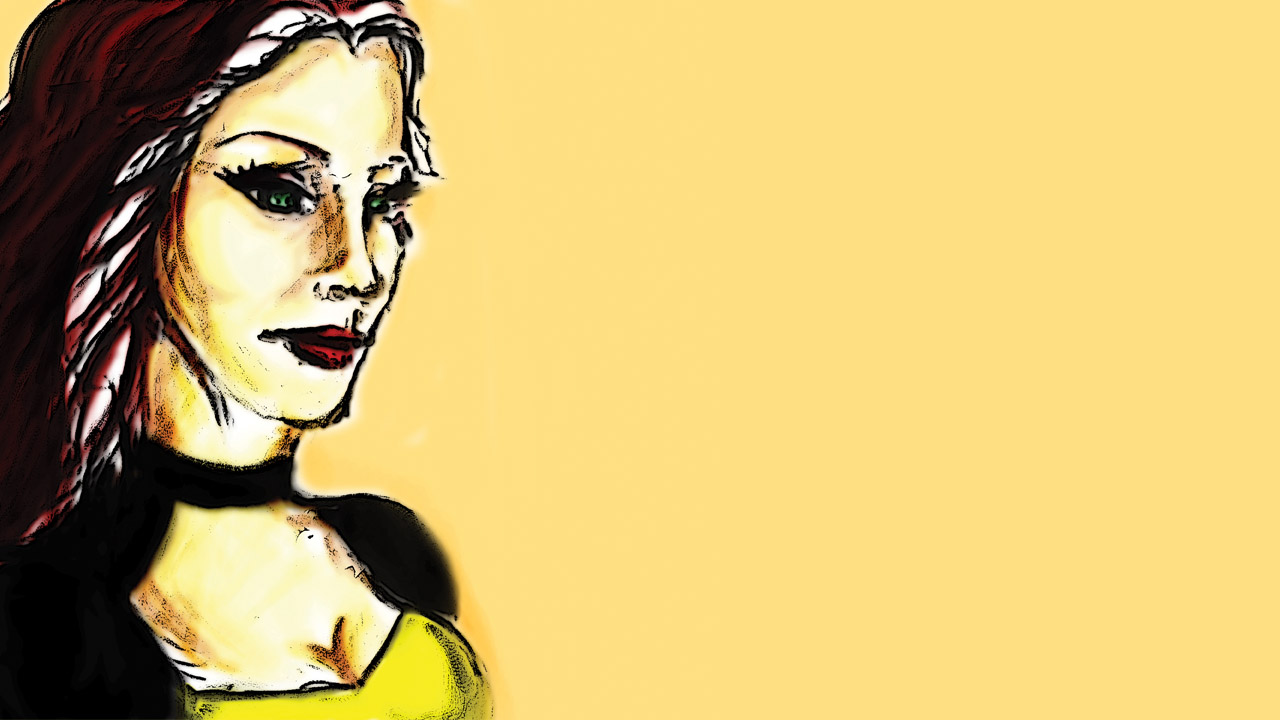 They were the heroes of your childhood. The team of superheroes you could actually see yourself being a part of. They were the X-Men, a team of mutant men and women each born with a unique set of superpowers. This year, Marvel is bringing them back in a bold new way.

In their latest incarnation, creators Brian Wood and Oliver Coipel have put together an all-female team of X-Men to fight off an impending invasion of alien forces. Wood and Coipel are A-List creators in the comic book world and have managed to generate a lot of buzz for their new pet project.

The cover art alone speaks volumes of Wood and Coipel’s enlightened approach. Rather than falling back on anatomically incorrect cleavage shots (that female heroes are subjected to far too often), Wood and Coipel’s cover looks like a poster for an all-girl rock band. Of course, this doesn’t necessarily mean the series itself will be good, but in the comic book world the cover can actually say quite a bit about what’s inside a book’s pages.

Before the first issue has even been released though, there has been an online push by some fans to change the title of the series. As of right now the series is simply being called “X-Men,” but some fans have suggested that an all-female team needs its own title. “X-Women” and “XX” were two of the main suggestions tweeted to creator Brian Wood. Thankfully, Wood’s responses to these tweets show why he’s exactly the right person to be writing this series.

He’s quite right too. Storm, Rouge, and Jubilee, the leading members of this new X-Men series, have all been long time members of the X-Men team. From the very beginning, X-Men has never been a team of just men. It’s what makes the series so appealing. Anyone can be a mutant and anyone can be a hero (or villain if that’s your thing).

In the patriarchal days of past, women often banded together as a way of empowering themselves against female oppression. There was strength in numbers and all-girl groups were a means of rebelling against the male dominated system that refused to admit them. The point of declaring to the world that “we are women” was not to set women apart. Feminism at its core has always been about equality. For the most part, North American society has managed to achieve that goal, at least in a legal sense. Society always takes a bit more time to catch up as this X-Women debate has shown.

It’s funny because this desire to label the team “X-Women” doesn’t actually spawn from some sexist desire to set women apart. At the heart of it, I would chalk this up to humanity’s obsessive need to group and label everything. It’s understandable. Labels make things easier for us. They allow us to attach traits to people and make assumptions without actually having to get to know a person. When people see a group of super powered women, they want to call them a group of “women,” rather than just a group. The label “women” makes things more specific and easier for our brains to understand.

The problem is that if this were a group of all super powered men, we wouldn’t feel the same need to label them so. It’s the backlash we feel of a once male dominated society. Men are still considered the norm. Women are something different, a deviation from the norm. It doesn’t matter that mentally, physically and legally women can do just about anything men can do. Nor does it matter that all people, male or female, are far more complicated than their gender label implies. We still feel this innate desire to put them in a neat little box. Thus, spawns our need to label this new X-Team as “X-Women.”

Lucky for us, Brian Wood understands that a character is more than just their gender. In an interview with Wired magazine he stated, “The key to writing good female characters is simply to try to understand them on a human level first, and then consider the character from a perspective of gender.”

It’s sad that I’m so shocked to hear these words coming out of the mouth of a man. Thinking of them as a person first? Considering their brains before their breasts? By God, what a revolutionary thought! But hearing it gives me hope for both humanity and the future of the Marvel franchise. At the end of the day, all anyone wants is to be seen for what they are: people. That goes doubly in the land of capes and heroes. This new team of X-Men may be women, but they’re heroes first.