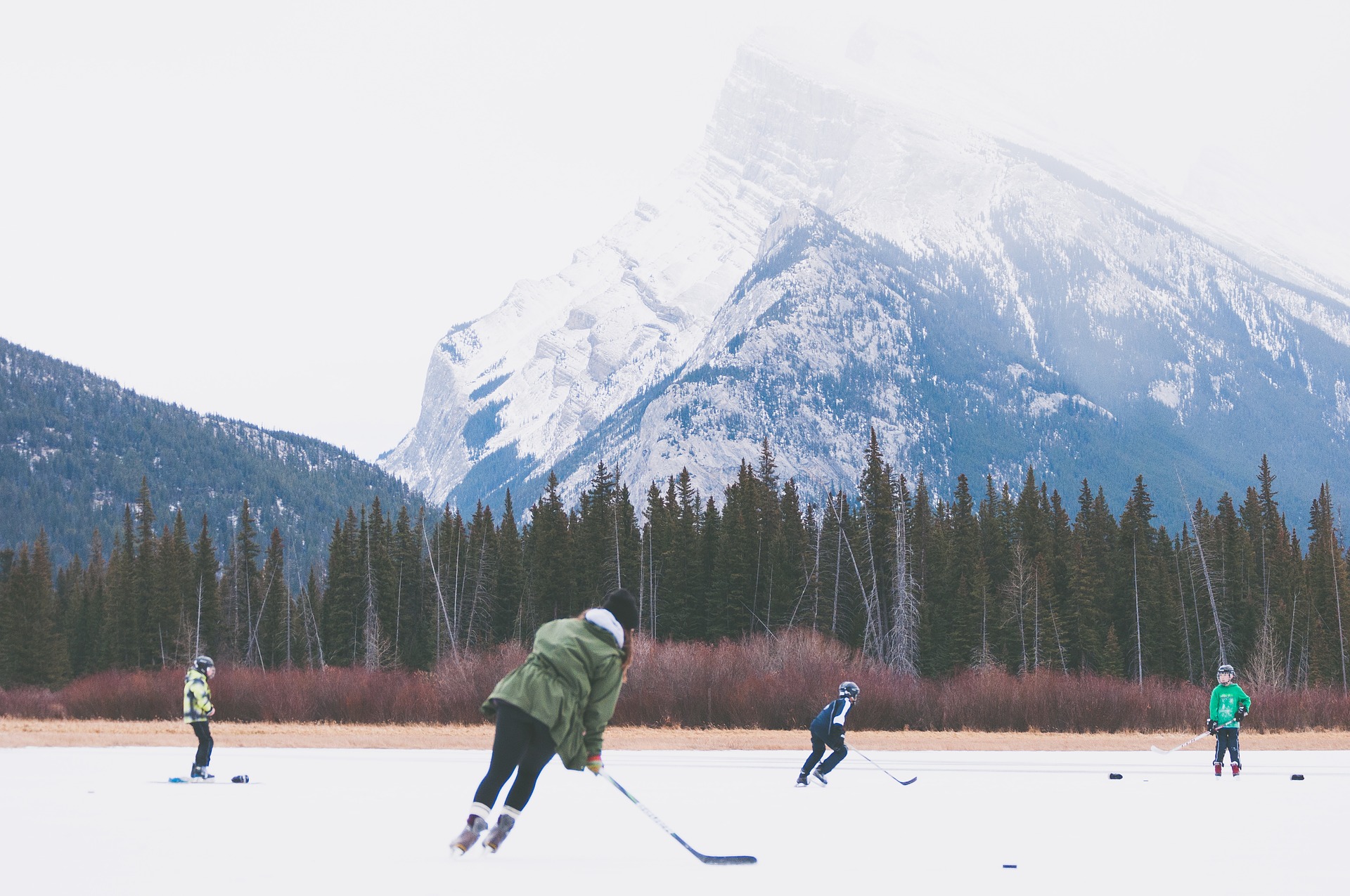 The Golden Hawks took on the University of Toronto Varsity Blues just across the street from campus at the Brantford Civic Centre. Puck drop was at 7:30 PM.

“I was proud of the way the team played today,” head coach Rick Osborne said after the game, noting the team has no fourth or fifth years and is coming into the season with 10 rookies.

He was especially happy with Cohen Myers’ goaltending performance, saying both teams had “exceptional goaltending.” Of the 38 shots on goal, Myers let in two.

At the other end of the ice, the Golden Hawks recorded a total of 29 shots on goal.

“We definitely had enough chances to win this game,” said Osborne.

According to Osborne, the size of the rink seemed to be an initial shock to the Golden Hawks, who are used to playing on Olympic sized ice. Jamie Watson, one of the captains of the Golden Hawks, also deemed this to be a factor.

“Had a rough first I’d say,” the second year defense said. “But we showed a lot of character coming back in the second. We had a lot of intensity, speed and power, so continuing that on in games to come will be good for us.”

The game drew in over 500 fans sporting the purple and gold.

“It was nice to see everyone out there with all the cheering,” Watson said. “I think it pumped the team up a lot.”

“It was a terrific experience,” said Osborne. “You could really feel the energy.”

Since homecoming, the Golden Hawks have yet to rekindle that energy. The following Sunday they lost 1-0 in overtime to the Ryerson Rams and then 2-1 to the Waterloo Warriors this past Saturday.

Their next game is against the York Lions at 2 PM this Saturday in Toronto at the Canlan Ice Sports Arena.