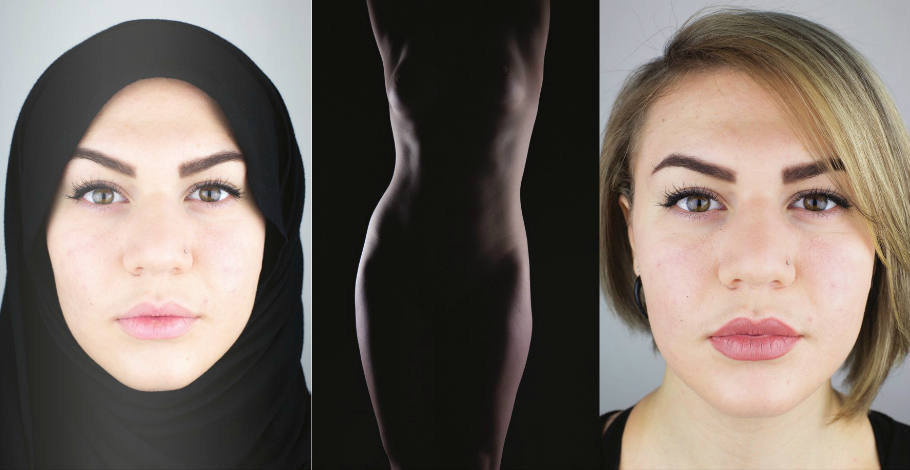 El Zein has been labelled a Muslim, the Hijabi woman, and an artist. All of these titles have applied to El Zein at one point or another throughout her journey with her faith and as an artist. Labels aside, El Zein has always found a way to stay true to herself.

Scrolling through her Instagram there is a premeditated theme to her all her photographs. There is a repetition of grayscale that gives off a feeling of transcendence. It seems very fitting seeing as her life and her journey has transcended past many labels that had been applied to her before.

Although El Zein began her life as an artist wearing a hijab, an important feature of her cultural identity at the time, she has since decided to take a different journey.

“One day I just woke up and admitted to myself that I wasn’t the same as I was back when I was twelve and I first decided to wear the hijab. I realized I wasn’t completely influenced by my parents and what they taught me, I was growing up and starting to realize things about my religion and things about the world outside of what my parents had told me. After a while the reasons why I wore it didn’t apply anymore.”

El Zein decided to wear the hijab when she was in the fourth grade. It was a change El Zein settled on half way through the school year, at the time, she was really excited to wear the hijab. About a month or two wearing her hijab, El Zein had a conflict with one of her classmates. “He yanked the hijab off my head and started saying all these terrible things. It made me very emotional and I believed that it was my fault. Going into school without a scarf then coming in the next day with it on, probably made people very uncomfortable.”

Now El Zein has found herself doing quite the opposite, taking the hijab off, but it hasn’t changed the way her cultural identity influences her art.

El Zein believes her art has affected her faith, rather than her faith affecting her art. “More so in the sense that thinking of art, or having artistic ideas, flushed out my religious viewpoints on things because to me, to be an artist, you have to be very open minded. You can’t restrict yourself, but also when you do think this way, it contradicts what a lot of religions may believe,” she explains. El Zein says she always wanted to be open and intimate to what’s going on in the world.

Every moment that El Zein was awarded in life, brought her closer into believing hijabi women were able to achieve the same things as any other women, especially when she was recognized for her art. Although she admits, “I don’t really remember a time ever being praised for wearing the hijab.” 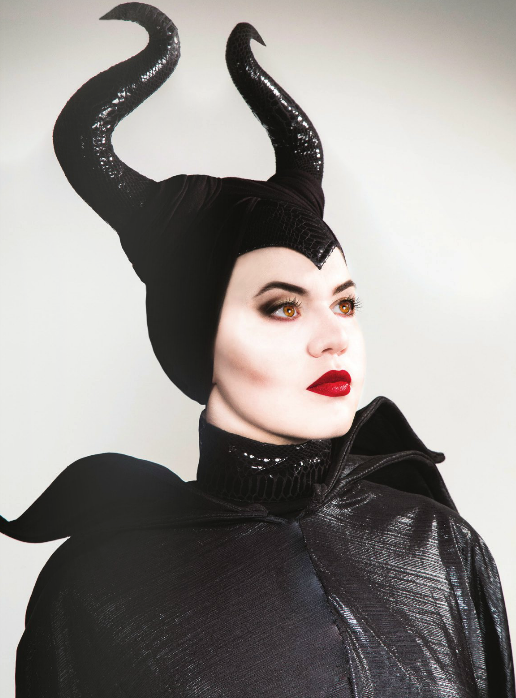 El Zein’s artwork is mainly photography. She has recently taken on portraiture and more fashion-type photography. “It’s very artsy, but otherwise I’d prefer to take pictures of nature, landscape and architecture and people but in a documentary style. I’m not very comfortable with crazy fashion photography. I’m still kind of working on what my style is so I can incorporate it into my work,” she explains.

Once El Zein thinks of the idea it visualizes itself in her mind, or she will seek it out within her surroundings.

Steve McCurry is one of El Zein’s major inspirations. “He took the picture of the Afghani girl with the red headscarf and the beautiful green eyes. He’s a great documentary photographer and his pictures are stunning,” she says.

El Zein’s journey is a unique one but at the same time holds a common theme inherent to the struggles of many women who try to simultaneously make sense of their religious, artistic and gendered place in the world.  Here’s to the journey of staying true to oneself.