What is a ‘sellout’ anyways? 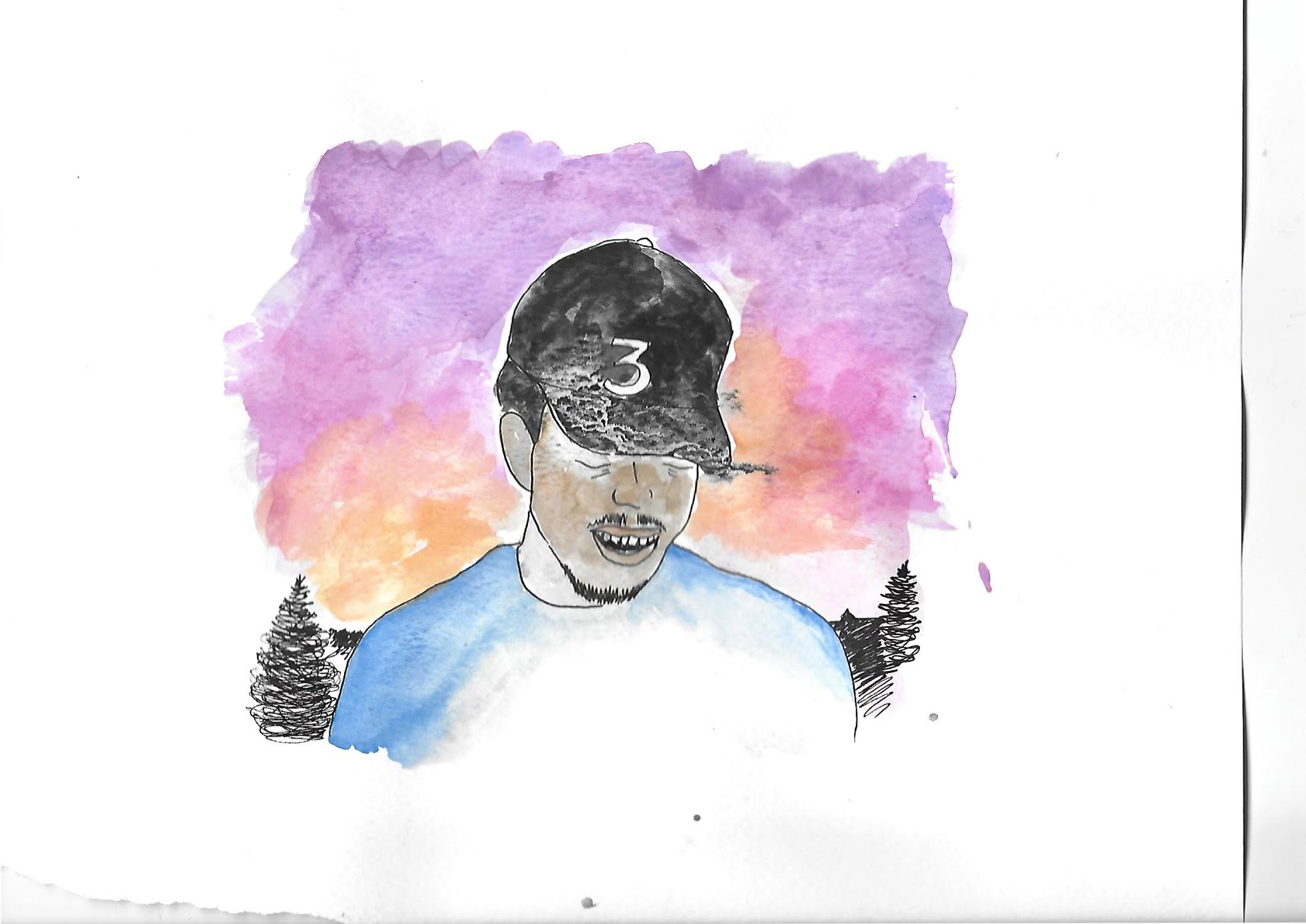 I’ve had several conversations about what it means to be a sellout with different people. It doesn’t surprise me when people turn against those they once looked up to. These people can be recognized as famous individuals such as athletes, musicians, socialites and so on. However, the argument of whether music artists change their musical styles for the sake of trying something new, or for more mainstream success is an ongoing one for many.

We’ll start with looking at a couple of music artists that started their careers as talented musicians, and grew to become what many people refer to as ‘sellouts’. Chance the Rapper is a good example of a rap artist that started out as and still is an independent artist. His highly anticipated mixtape Coloring Book was released for free on streaming services such as Spotify and Apple Music. It also won a Grammy award for best rap album of the year. Long before the Grammy awards, Chance was approached by several record labels and offered million dollar deals; all of which he declined except one with Sprite. There are Chance fans that will categorize him as a sellout for signing such a big deal. On the other hand, there are those who will congratulate him for being able to further sustain his career as an independent rap artist.

Whenever I hear of a music artist doing something outside of their origin, I rarely see it as them selling themselves out. In reference to Chance’s situation, being an independent artist is difficult and you need as many resources as you can get. Signing a corporate deal will help him progress financially. I do not understand why people accuse artists of selling out when they do things that can help themselves. However, I understand why choosing to represent a corporation can lead people into thinking that they want more than just a little help. I just feel like our goals as humans should be to continuously find ways to progress and move forward in life. This is what I feel many music artists and celebrities choose to do.

Another example would be the British pop singer, Ellie Goulding. If there is anyone that can be categorized as a sellout, we can point fingers at Goulding. Coming all the way from across the pond, Goulding has developed into a worldwide success with millions of records sold alongside sold out tours. However, it wasn’t always like this for her. Goulding started off as an innocent little singer from Hereford, England who just wanted to sing. Her second album, Halcyon Days spawned several multi platinum songs such as “Burn” and “Lights”. Goulding eventually recorded the steamy song “Love Me Like You Do” for the movie Fifty Shades of Grey. Goulding is looked at as a complete sellout by many of her fans because of her success. Is it fair to make such an accusation when all she did was work hard, and hone her craft? I don’t think so. It’s not her fault that people like her music.

Anyone that chooses to do something different shouldn’t be labelled as a sellout. It can be refreshing to try and experience new things. I don’t think it is fair for people to expect others to stay in their ways. We grow by pushing boundaries and stepping outside of our comfort zones. If we really care for people, we should want to see them grow and become better. We won’t learn anything by doing the same things over and over. Instead, we have to make an attempt to try new things. So don’t frown on The Weeknd for making songs with Daft Punk because he’s trying new things as well.

0 thoughts on “What is a ‘sellout’ anyways?”