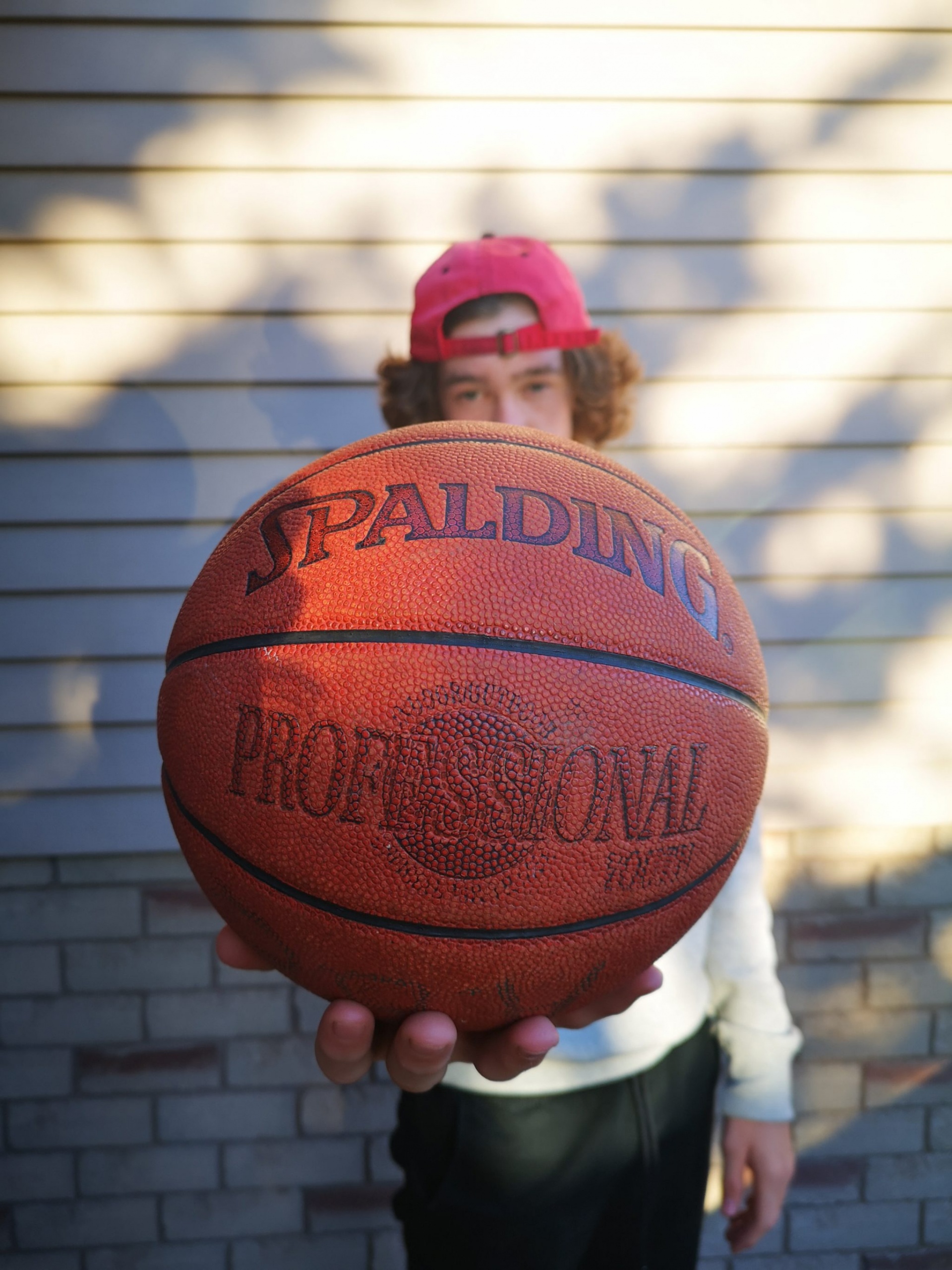 The Toronto Raptors are finally back home playing where they belong – the Scotiabank Arena in downtown Toronto.

After spending a forgettable season down in Tampa Bay, Florida, the Raptors are set to return to Scotiabank Arena on Oct. 20 to take on the Washington Wizards in front of a full-capacity crowd. 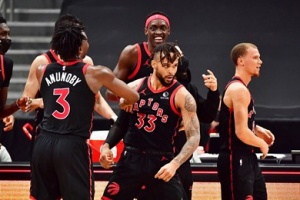 The Raptors, who spent their season in the United States due to travel and border restrictions, have gotten the all-clear to start hooping in Canada, and many are excited. Apart from the fans, many members of the Raptors organization are relieved to be back home.

“It’s amazing to be home – I didn’t think it was that bad down there (Tampa Bay), right? It was okay, you know?” said Nick Nurse, head coach of the Raptors in an interview with Tim Micallef for Tim and Friends on Sportsnet.

“And now you’re home and looking back and it’s the comfort level and going down the office hallway and seeing everybody where they’re supposed to be and moving around; it’s awesome.”

This season will also be the first without Kyle Lowry (who many argue is the greatest Raptor of all time), starting at the point guard position. Lowry recently signed with the Miami Heat amid rumours of his desire to join his close friend, Jimmy Butler who plays in the small forward position for Miami Heat. Lowry was part of a sign-and-trade deal for guard Goran Dragic and forward Precious Achiuwa.

“I’ve legit gave blood, sweat, and tears and everything I could!!! Thank you, Toronto, thank you, Canada, this will forever be HOME!!!” wrote Kyle Lowry on his Instagram (@kyle_lowry7). Lowry and the Heat are coming to town Feb. 3, 2022, so mark your calendars!

Another exciting edition to the team is Scottie Barnes, who was the fourth pick in this year’s draft. The youngster was the Raptor’s highest pick since Andrea Bargnani in 2006. Barnes had a quiet but impressive preseason with the Raptors. Posting 9.6 points, 4.8 rebounds and 5.6 assists per game, Barnes may not sound like he was dominant on the court but anyone who watched those games can tell you about the impact he makes. 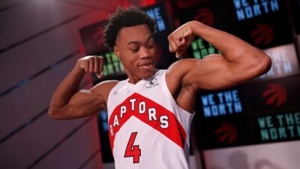 Barnes has already drawn comparisons to Marc Gasol as a big man who can pass the ball and make plays. Barnes was also very good on defence, guarding the likes of Bradley Beal and Jayson Tatum, holding Beal to zero field goals made in the first half. Beal is a prolific scorer of the ball, and the rook held his own against him and played like a seasoned veteran all game.

There are still the household names on the team as last year in Ougua (OG) Anunoby and Pascal Siakam, who look to carry more of the weight as the first and second options this season. Siakam, who is coming off a shoulder injury, will have his season debut sometime near the start of November and look to have an impact right away. Anunoby on the other hand will look to improve on his performances from last year as the young player develops.

“I think OG can win the most improved player award this season if he plays well, he was disappointing last season but something about his play this year makes me think he’ll have a breakout year. Although, I am just basing that off the pre-season games,” said Anthony Cerelli, creator of Raptors fan account on Instagram, Raptors Community (@raptors_community).

“I think we finish somewhere mid-table, not great but not terrible either. I don’t think we have the pieces to put together a solid playoff team, but I do believe that they can make the playoffs in the east – given the competition,” said Cerelli. 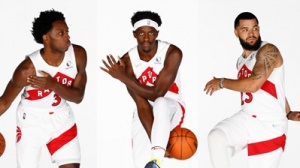 “The long-awaited homecoming” is how the media is portraying the return of the Raptors to Scotiabank Arena. No one is sure what this team is capable of – with many experienced veterans and promising young talent, people are expecting a stellar season while others have reason to doubt. Will this be a glorious home-coming or will it be no different than the season past?

With the season opener just around the corner, Raptors’ fans will be watching from across the country and in the arena, looking forward to an opening day victory against the Washington Wizards. Home court advantage is once again in their favour – Canada’s team is back and boy, did we miss them.