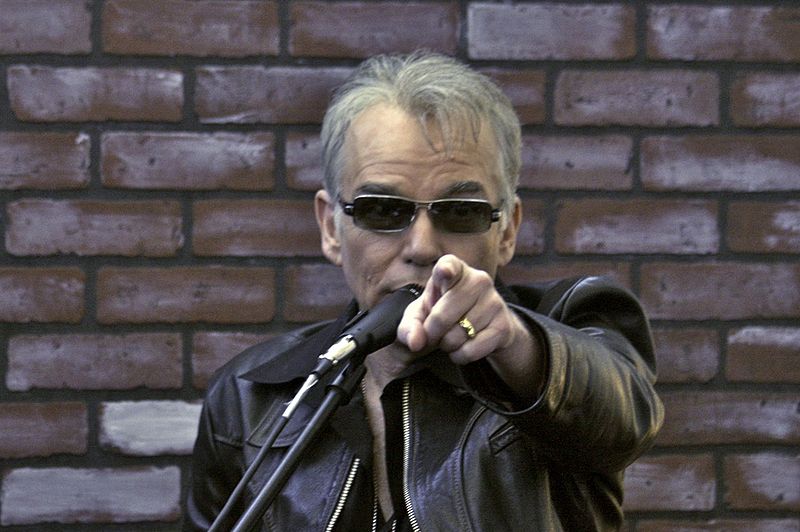 The annual festival is welcoming a lot of big celebrities with long anticipated films to Toronto this year.

There are about 20 films scheduled to be shown for this years gala, but there is a lot of buzz particularly surrounding five of them and you might have already heard of a couple of them. One of the main films admitting a lot of buzz this year is produced by George Clooney’s Smokey House Pictures named “Argo”. Starring Ben Affleck, this political thriller recreates the 1979 alliance between the CIA and Canadian authorities in conjunction to help smuggle six Americans out of a very hostile Tehran, Iran in the awakening of the Iran Hostage Crisis. The star-studded cast includes John Goodman, Victor Garber, Alan Arkin, and Bryan Cranston. “Argo” is scheduled to premiere at the festival on September 7.

“Hyde Park on Hudson”: Bill Murray plays Franklin Roosevelt in a true adaptation of the President’s relationship with his future mistress and distant cousin Margaret Suckley, played by Laura Linney. Produced by Alliance Films, “Hyde Park on Hudson” takes place at the Presidential country estate during a visit by England’s Royal Family in 1939. The film is scheduled for premiere at the Toronto International Film Festival on September 10.

“Looper”: Right out of the doors of Comic Con, Looper star’s Joseph Gordon- Levitt in an ultramodern futuristic society that showcases a time-travelling hunt of a hired assassin (Levitt) who must destroy the future version of himself, played by Bruce Willis. This action sci-fi film is TIFF’s opening Gala that premieres on September 6, and opens in Toronto theatres on September 28.

Other buzzing films for the festival include “Jayne Mansfield’s Car”. Takes place in 1969 Alabama starring Billy Bob Thornton who is a triple threat in this film, as also a writer and producer. The film depicts the culture clash between an American and English family. Other stars in this buzzing festival flick showcase Kevin Bacon, Robert Duvall, and John Hurt and premieres at TIFF on September 13. Another film in the top five anticipated films at this year’s festival stars Riz Ahmed, Kate Hudson, and Kiefer Sutherland in the “The Reluctant Fundamentalist”. This film based on Mohsin Hamid’s international bestselling novel premieres on September 8.

If you’re in town keep your eyes out and cameras ready for big celebrities and Hollywood royalty, as they are probably walking on the streets with you. In fact, festival curator Thom Powers says “the best TIFF 2012 celeb sighting is at ‘Roy Thompson Hall Galas’”. The Toronto International Film Festival runs from September 6 to September 16.