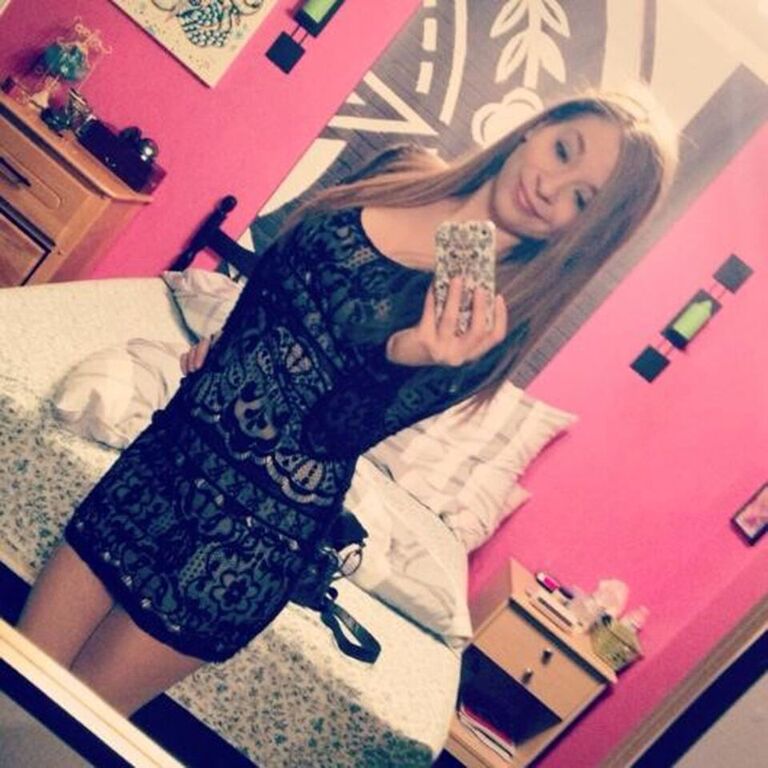 In 2010, the documentary Catfish was released, following the true story of a romance that began online but ended promptly after it was discovered that the girl was posing as someone else. From this came the actual term “catfish,” which we now describe as someone falsely impersonating another person’s identity online. People from all over the world started sharing similar experiences when they discovered that the person they were talking to online was entirely made up, and that their photos and videos came from someone’s real profile without their knowledge or consent. While many have come forward with their catfish stories, few have discovered themselves online as the actual catfish.

Twenty year-old Emily Puszkar from Mississauga was on Facebook one evening when she noticed a young girl under the name of “Emily Terry” had added her as a friend. To her surprise, Terry’s profile picture was actually an older picture of Puszkar.

“They sent me a friend request,” Puszkar says. “Which I found really strange. So I thought it was a prank potentially by one of my friends.”

Clicking further into this impersonator’s profile, Puszkar discovered that this was not the only photo that Terry took from her. Since Puszkar’s profile was under fairly strict privacy settings, Terry could only use the seven photos available of Puszkar, her family and her friends. This catfish stole all that was in their reach.

“I saw that they had about 400 friends, none of which were mutual to mine,” Puszkar explains. Puszkar could see the profile contained conversations between strangers, all of which believed that the Terry’s profile photo was the person they were speaking to, not Puszkar. Instances on past episodes of MTV’s Catfish television show have emphasized the issue of authenticity – when the “catfish” claims they are the real person, then who is to say that people would not believe this to be true? This loss of identity can quickly become dangerous and potentially affect a person in many ways such as potential job opportunities and their current relationships.

Promptly after Puszkar’s report, Facebook deleted the impersonator’s account. Luckily, this was the last she heard from Emily Terry, but the experience for Puszkar was surreal to say the least.

Although Puszkar’s experience ended quickly, many others find themselves in very similar yet scary situations.

“I felt confused and surprised at first. It’s one of those things you hear about happening but it’s kind of shocking when it’s your own photo. I wouldn’t say I felt scared but that’s only because Facebook took it down as soon as I reported it,” Puszkar reflects.

“I definitely found it kind of funny,” Puszkar says. “Going on the profile and reading the ‘info about themselves,’ you can’t help but laugh knowing it’s completely made up!”

These situations can be frightening, especially in cases when impersonators become very real stalkers. Luckily in Puszkar’s case, no one was hurt, so she can look back and have a good laugh.