The return of hockey 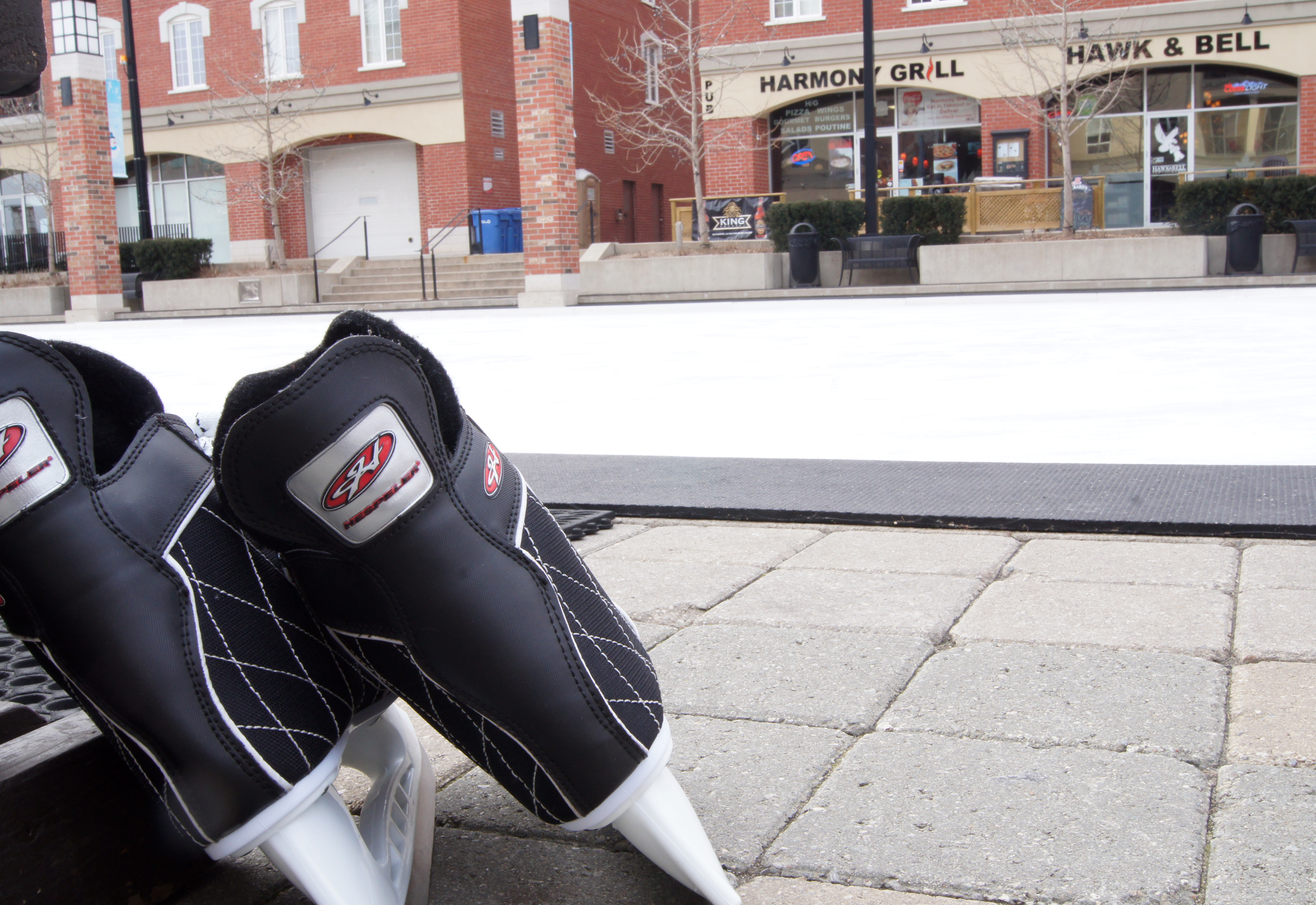 When the lockout ended on January 12, many NHL hockey fans had to grapple with the question of “To watch or not to watch?” The lockout was a grueling process that stretched from September to January. The league ended up cancelling a total of 510 games, or 41.5 per cent of the season. Once a deal was finally reached, the NHL was able to come up with a shortened season of 48 games.

The return of hockey has brought out many emotions in the fans. The general consensus among people is that they are happy that the NHL is back. With the rush of excitement produced by the lockout being over, it seems many have buried the resentment they felt towards Gary Bettman and Donald Fehr.

Blake Ralston, a second year criminology student said it best: “During the lockout, we all hated Bettman and Fehr. It seemed as though they were only in it for the money and that the fans got left behind at every turn. But now that hockey is back, what they did will be forgotten.”

“The focus was on Bettman and Fehr the entire lockout. But now that hockey is back, both of them have quickly been swept to the back of our minds,” said Eadie.

It is amazing how quickly people are willing to forget the lockout negotiations of the past few months. It now falls on the teams to try and draw their loyal fans back into the fold for this shortened season. Judging by how well some clubs have done luring back their fans to events like open practices, it does not appear that getting the fans back on board will be too difficult.

The Winnipeg Jets hosted a practice and invited fans to attend and the arena was packed. There was excitement in the air with music and hordes of cheering fans. If you walked into the building knowing nothing about hockey, you would have easily believed that you stepped into the arena for the home opener.

Similarly, the Montreal Canadiens held an intra-squad game and allowed fans to attend. The players were greeted by a cheering and enthusiastic crowd of 17,000. I can’t imagine the reaction at the home opener on Saturday.

Many NHL teams are in the midst of promotions to get fans back into the arenas. The Florida Panthers have been selling season tickets, free parking and a jersey for only $7.00 per game. The Philadelphia Flyers had a week-long fan-fest, complete with giveaways, player meet and greets and many open practices.

The reigning Stanley Cup champions, the LA Kings, are being just as generous. They held a private party with 5,000 season ticket holders where fans were welcomed to see and take pictures with the Stanley Cup. The club also made an excellent move by donating one million dollars to local charities.

The hometown Maple Leafs have also been treating their fans well. They held an open practice attended by some 1400 fans. The Leafs will also be giving away 1000 tickets before the home opener against Buffalo. In addition, more than 15,000 season seat holders will see the home opener for free.

Hockey is back and fans will be jumping at the opportunity to see it. Many have forgot the misdeeds and greed of Bettman and Fehr; however, I am not one of them. I’m very happy hockey is back, but I am not naïve enough to believe that either of those men made it happen out of the goodness of their hearts.

So the question remains: To watch or not to watch? I have my answer. I will definitely be watching as my favourite team takes the ice and the NHL hockey makes a triumphant return

Will you keep watching hockey?