The Olympics are over, but the feeling will live on 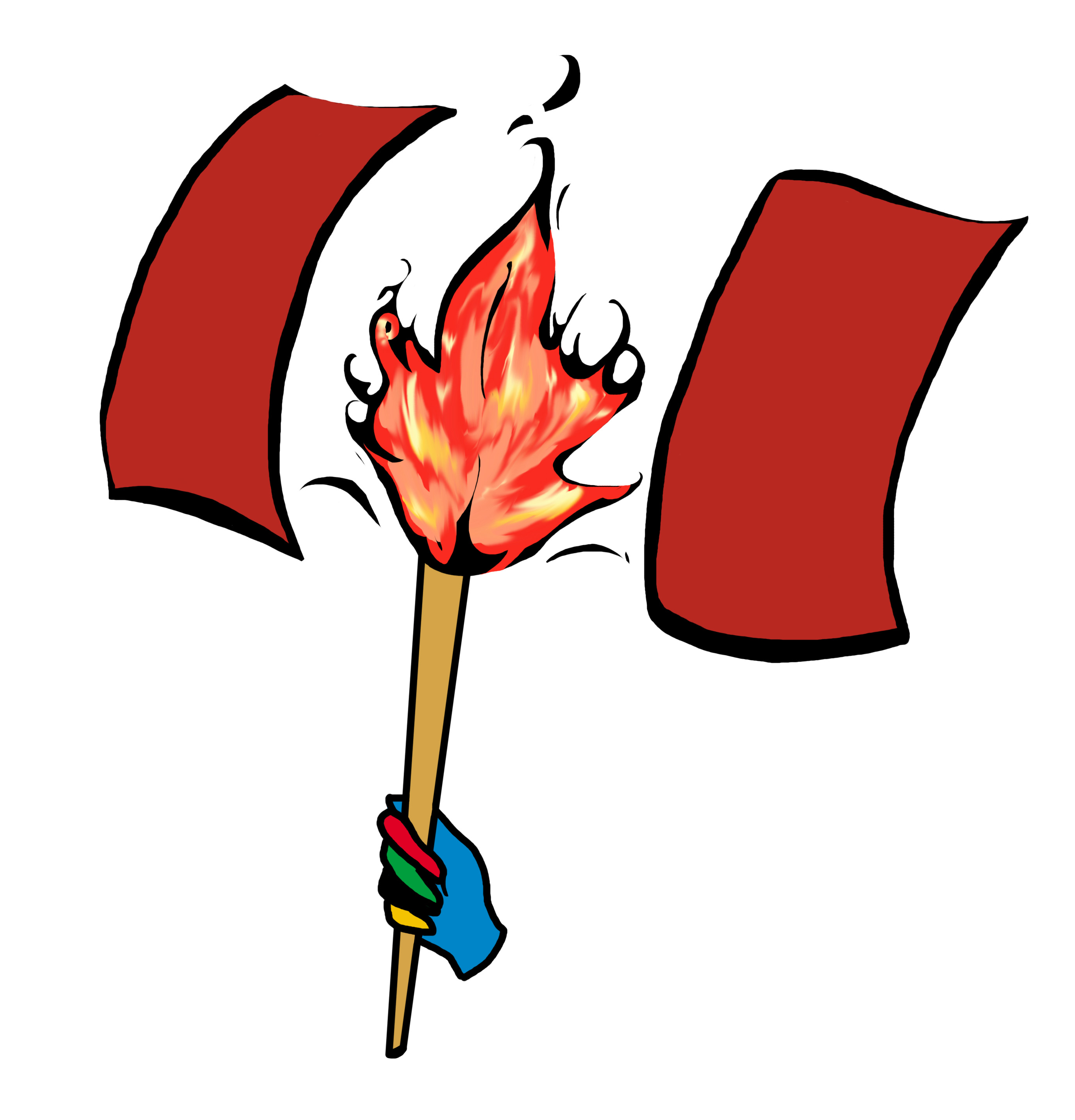 With the Olympics now over (and Team Canada winning back-to-back gold medals in men and women’s hockey!) it is time to reflect on the events that have transpired over the past 16 days.

Although Canada didn’t quite reach Vancouver-level heights in terms of medal count, finishing with 25 medals and ten gold, good enough for third overall behind host country Russia (33 medals, 13 gold) and Norway (26 medals, 11 gold) there was no shortage of great pride Canada has exhibited throughout for  its athletes.

Many moments made it as special to watch for many Canadians – and Americans – as Vancouver was. Ryad Bacchus, fourth year student at York University, originally from Medina, Ohio and now having lived in Canada off and on for nine years, can’t help but cheer on his adopted home. “I grew up in both countries, so at times it is hard and I would like to root for both [countries] … In the back of my mind I will always be American, but I do root for Canada and like to see them succeed,” he says. And succeed most of all in hockey. “I like to see Canadians win at their sport. They deserve it. The NHL is 60% Canadian – I’m rooting for Canada in hockey.”

He’ll never forget Sidney Crosby’s “Golden Goal” in Vancouver in 2010, forever being his favourite Olympic moment. “That was an awesome moment for Canadians and I felt proud to have Canadian citizenship,” he says.

Laurier Brantford third year student, Courtney Sitzes favourite moment in Sochi was also on the ice, but in figure skating. “[My favourite moment] was watching Scott Moir and Tessa Virtue skate their hearts out … watching how proud they were after their skates.” These moments at the games that she’s loved the most give her a great feeling, knowing that she’s watching Canada’s athletes perform at their best. “I love to feel like my cheering has a little impact on their outcome,” she says.

No athlete gets that gold medal around their neck without the help of so many others. One person’s cheering may not have any impact, but the entire country, from coast to coast has been behind Canada’s athletes.

Because you never only hear “O Canada” played after a medal is won – it is sung along to by Canadians everywhere. Hockey gold is always great, but how the country comes together during the Olympics is what will always be my favourite moment.

So many Canadians have woken up at midnight and 3 a.m. to watch everything from snowboarding to biathlon to skiing and bobsledding, curling, hockey and everything in between, all to catch a glimpse of the amazing talent in a wide array of sports that this country has been able to produce.

Not every event was successful or will be something forever remembered. But for those that will be embedded in the minds of Canadians and cement their place as a part of Olympic lore will outweigh the bad and make me appreciate being Canadian. These are moments that I’ve shared with the rest of my country.

It is never only be the one out there with tears of joy or tears of crushing defeat, it is the entirety of Canada that embody these athletics that transcend simply these sixteen days in 2014, but will continue to live on as a part of Canada’s fierce love of sport and their country.