The journey towards equal representation in sports 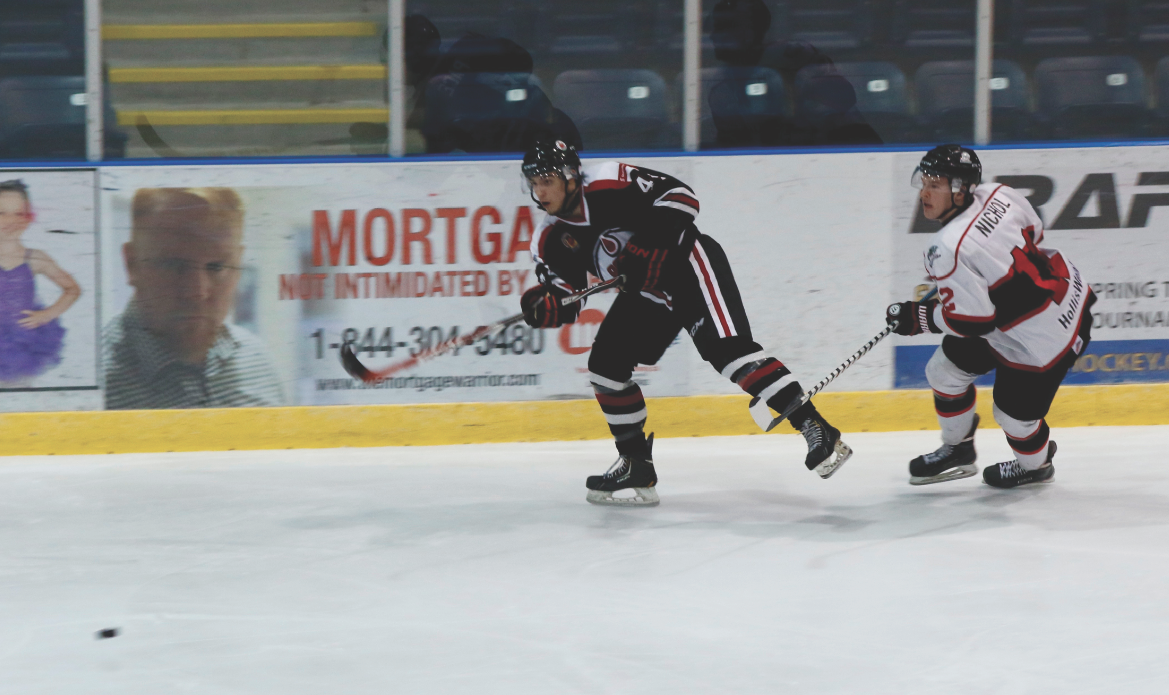 The rise of women’s equality and equity has been one of the largest and most progressive journeys Canada has seen in the 20th and 21st centuries, but a part of that journey is still lagging quite far behind: women’s professional sports.

It’s frustrating even from a fan standpoint. Speaking as a female athlete, there are many professional women athletes I’ve grown up looking to as my role models, and it’s disappointing to deal with the lack of opportunities I’ve had to see them perform on TV. The Olympics and the Pan Am games are two of the very few times I’m able to watch sporting heroines from the couch in my living room.

Don’t get me wrong; women’s sports have definitely come a long way already. A lot of it started back in 1972 when Title IX was enforced, an American law that set aside gender discrimination in school sports. Since then women have been granted more opportunities, and universities have been making an effort to keep a fair male to female athlete ratio.

So yes, women’s sports are making a progressive journey, but there’s still a long road ahead. It’s important to keep in mind that the journey completed so far has been done with barely any support. Most people have no clue these leagues are even a thing – university sports are probably followed more closely than they are. The media makes no effort to promote the leagues or televise games, and the players and staff barely receive any funding at all. If women’s sports had the support from all sports fans and the media the same way men’s sports do, the professional experience would rise to the same quality that already exists for men.

Rumour has it that women just aren’t as exciting to watch. I’ve spent a chunk of this week searching the Internet for other potential answers, but it seems to be the implication of every source: women just aren’t as strong, as fast or as aggressive as men, which is unfortunately the probable cause behind people’s lack of interest in watching women’s sports.

The only women’s sports that are covered and easily accessible to viewers are non-contact sports such as tennis and golf that people sadly think of as more “female-friendly”. It doesn’t help that golfer Brooke Henderson was named Canada’s 2015 Female Athlete of the Year and tennis player Eugenie Bouchard won the award the two years before that in 2013 and 2014.

Without the interest in most of women’s sports from viewers, the media doesn’t see the benefit of covering games and there are no funds to pay the players, staff or high end facilities.

The CWHL shows just how passionate women are about sports. They do everything men in the NHL do – such as train often and spend months away from their families – but women do it for no pay and they also buy their own equipment and even have jobs on top of it all.

There’s a little bit of hope arising for female hockey players now with the new National Women’s Hockey Team (NWHL), which made its debut this 2015-16 season. Players will be paid and their equipment will be provided and cleaned for them. The truly disappointing aspect of it all is that the NHL has the power and the money to promote it and make it known, since the league is such a new thing, but instead the NHL acts as though the new NWHL is entirely non-existent.

In contrast, things are looking somewhat hopeful for the WNBA, with the NBA promoting the WNBA by advertising the logo on their website and other public places NBA fans will stumble across.

Professional women’s sports are definitely moving forward in their journey of equity, but there’s still a long road ahead. In a world that’s learning to take on feminism as an important and current issue, this is prime time to address sports equity as a problem and help women’s professional sports go through with revolution.