The experience of being a woman online 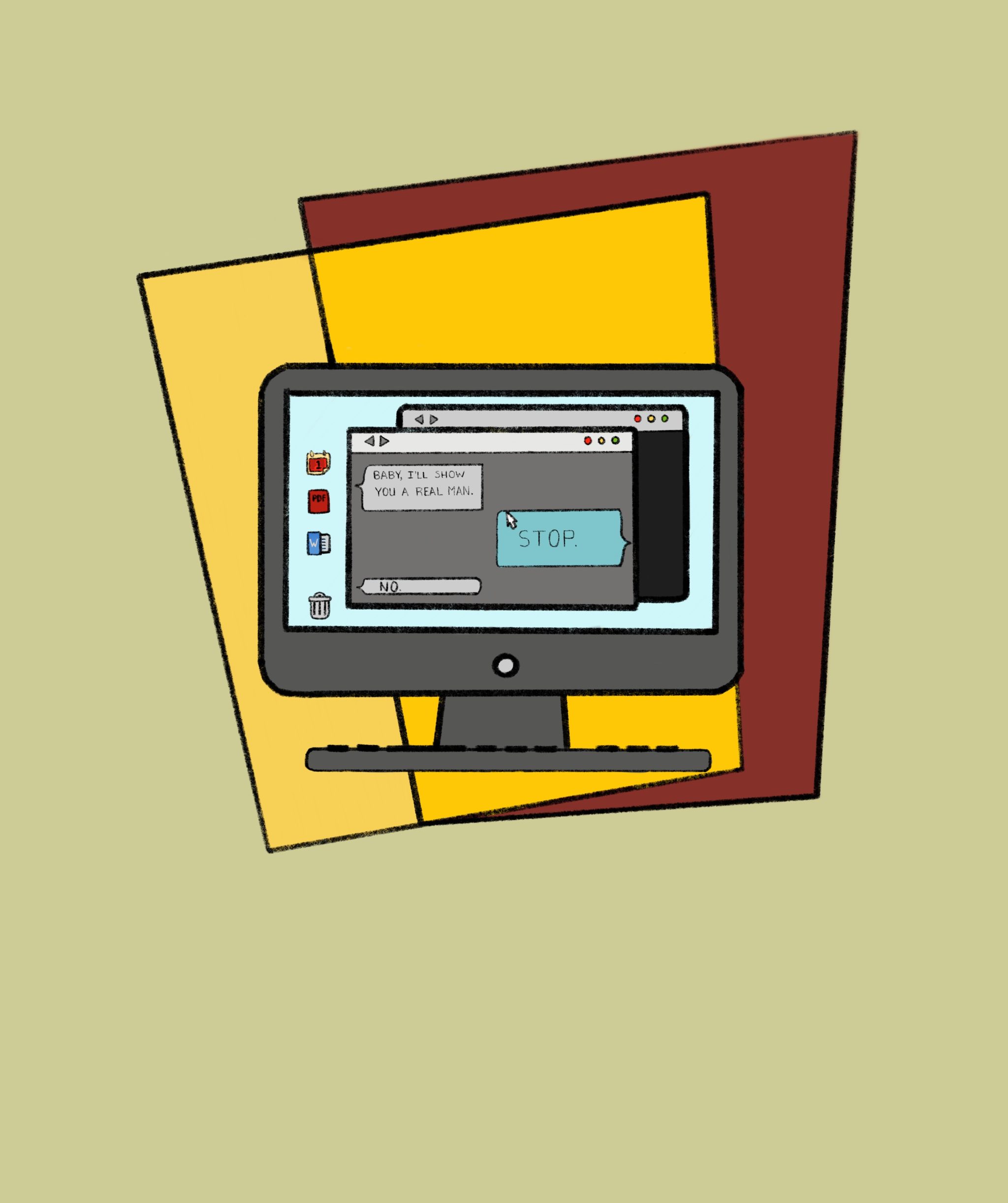 Being a woman on social media can be a struggle. To be clear, I know everyone – regardless of gender – has had negative experiences online. As much as we all seem to love social media, sometimes it can be toxic. Whether it is from the never-ending news cycle, people’s racist posts on Facebook or personal interactions with people, sometimes we all just need a break. However, being a woman on the internet can lead to more aggressive and uncomfortable situations than a man would typically experience.

I also want to clarify that this isn’t some kind of story dedicated to hating men. I get it, not all men are gross. I’m a woman and I can only write from my own experiences and perspectives. This is about how some men feel comfortable being inappropriate or rude toward women when they’re behind a screen.

I don’t think it comes as a surprise to anyone when I say women are more likely to be harassed specifically because of their gender, or that women have higher rates of encountering sexualized harassment online. Specifically, according to The Pew Research Center, young women experience online sexual harassment twice as much as young men, and 53 per cent of women have received explicit messages they didn’t ask for. There’s no debating that both genders have had these experiences, however, the rates of occurrences speak for themselves.

As someone who uses social media daily and was on Tinder for a period of time, I’ve received multiple messages that have made me roll my eyes or feel uncomfortable. For example, throughout my four years of high school, I received messages from a boy in my friend group I wasn’t interested in that got increasingly rude as I made it clear I would rather be friends. However, he would never be rude to me in person. He would lie to our mutual friends about me and try to manipulate people as revenge for rejections. When I would bring it up to friends, I was blamed. It was apparently my fault because I led him on by trying to maintain a friendship, and was told I should just give him a chance so he wouldn’t be upset.

Anytime I got a gross message from a guy on Tinder – my personal favourite being “want to watch ‘The Office’ and have more vanilla sex than Dwight and Angela?”— I was told it was my own fault for being on Tinder, and was asked what else I was expecting. Apparently hoping for a ‘hi’ was too high of an expectation.

My experiences aren’t uncommon. There are multiple articles and accounts dedicated to displaying the unnecessary, gross, rude and sometimes threatening things some men feel the need to say to women whether they know each other or not.

So why is it that if women get crude messages or are harassed, it’s on them to behave differently? In a time where society claims to be making great strides towards equality with movements like #MeToo, why does the general population put the responsibility of not being harassed on women rather than asking men to improve their behaviour?

I don’t think it’s unreasonable to want to be able to use social media without being bothered and then told it’s my own fault. If you can take anything away from what you just read, please just think about what you’re saying to people online, regardless of your gender. If you wouldn’t send the message or show the picture to them in person, maybe reconsider.