The double stigma: The perceptions of sex offenders 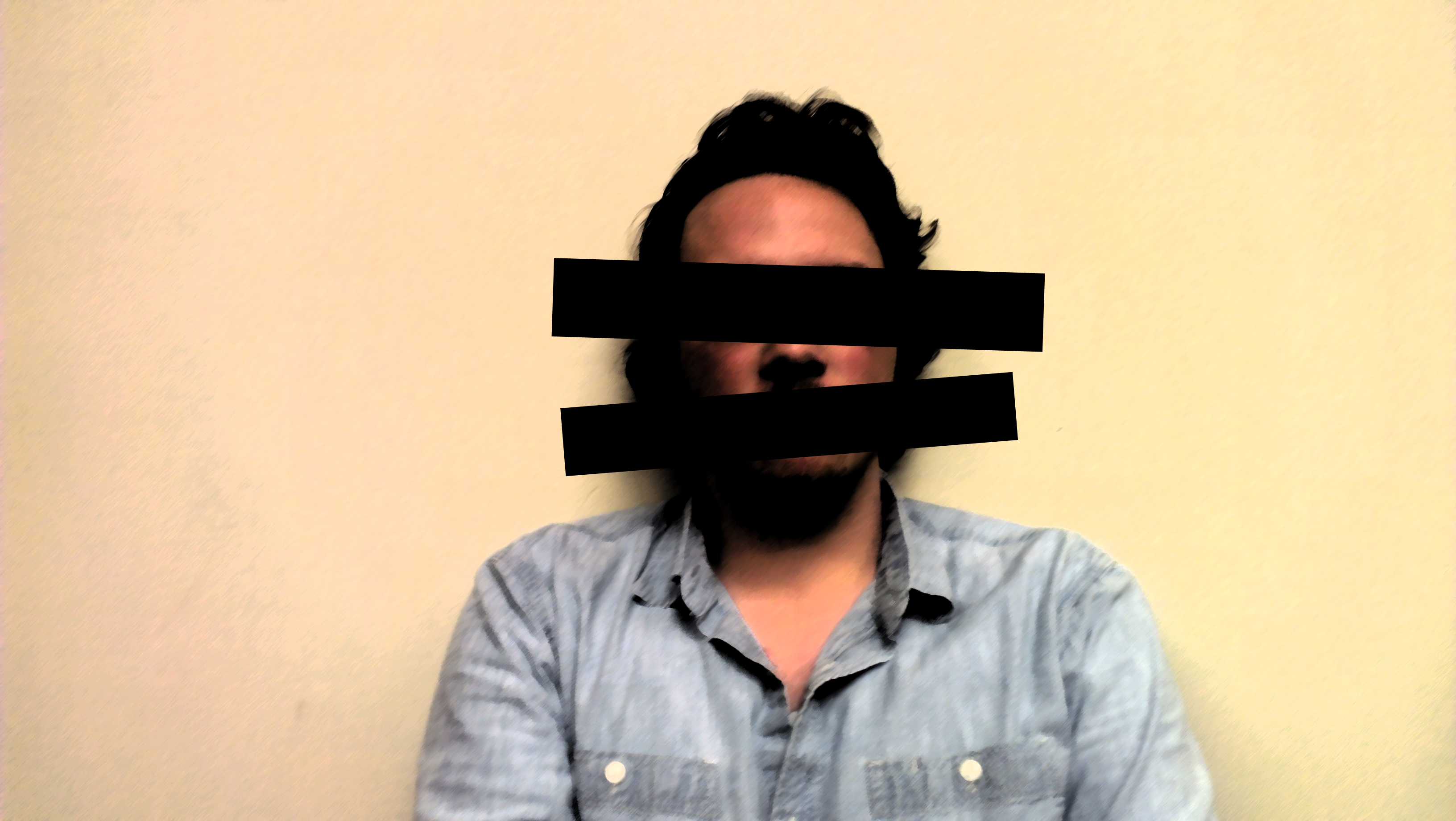 The actor, known for his role as Rev. Eric Camden on the television show7th Heaven, is being investigated for allegations of the sexual abuse ofminors.

Before hearing the allegations, when fourth-year student Noël watched the show he said he saw Collins as a “moral compass”.  His opinion has since changed.

“It’s going to be hard to watch the show and look to his character as someone to look up to,”Noël said.

As soon as we hear a person committed a sexual offence against a minor, we make judgments and assumptions about the offender. But let us try to understand the complexity of sex offences and whether mental illness is a factor.

Stacey Hannem, program coordinator and professor of criminology at Laurier Brantford, said the causes of sex offending are varied which makes it difficult to make generalizations about the causes of particular incidents.

Prof. Hannem’s past research work looked at Circles of Support and Accountability, a post-sentence re-integration program for released sex offenders.  “I’ve known a lot of convicted sex offenders who may or may not have been pedophiles … who certainly had social anxiety around sexuality and around interactions with adult women,” Prof. Hannem said.  “Some of these people I have known have suffered from clinical depression [and] there are a range of mental wellness issues that affect the population more broadly and certainly aren’t confined to sex offending … but they’re not [necessarily] causes of sex offending.”

“Our natural inclination to be sympathetic to the victim sometimes makes it difficult to look objectively at what are the causes and how to best address those,” Prof. Hannem said. “[This leads to] a lot of demand for very harsh sentences, longer sentences … and very little consideration given to what are the underlying causes and how do we address that… to prevent people from becoming victims.”

Jennifer Lavoie, a criminology professor at Laurier Brantford, said stigma is a big factor in the complexity of the subject of mental illness. “A lot of studies tell us that the amount of stigma that the public has around mental illness hasn’t changed that much in the last couple of decades,” Prof. Lavoie said.

Noël said he would like to learn more about mental health because of the stigmas attached to it. “I would be much more interested in wanting to know more and learn more rather than passing any judgment … or trying to ignore or push away the problem,” Noël said.“I think that happens a lot in mental health and I think that’s not the direction we need to move in.”

Prof. Lavoie said mentally-ill people generally face a lot of barriers such as requiring social services and support that may not even be available.

“There’s a double stigma … you have someone who has committed a very heinous crime plus they have the added stigma of being mentally ill,” said Prof. Lavoie. “People might conclude that they are not treatable or they can’t be successful, that they have an unmanageable risk if they were released into the community.”

“The DSM has a category of pedophilia and it is understood to be a mental illness… it gets complicated because not all people who offend against children are pedophiles,” Prof. Hannem said. “This is where you get this very complex combination of social and mental factors that play together.”

Prof. Hannem said examining the root causes of sexual offenses are necessary in understanding and effectively responding to sexual offences.

“If those root causes are related to mental illness then … an effective and comprehensive approach is going to involve mental health treatment and part of that means having the community get on board with understanding that prison shouldn’t just be about locking people up, that we actually need to be doing something to try and deal with the behaviour,” Prof. Hannem said. “Because if you just lock up someone who’s been a sex offender and you don’t deal with the underlying causes they will eventually get out again and when they [do] they will reoffend.”

Prof. Lavoie said assuming people who have a mental illness are immoral or criminal reinforces the stigma.

“Just because an individual has a mental illness does not mean they are dangerous or unpredictable,” Prof. Lavoie said. “In fact, their likelihood of engaging in violent behaviour is negligible. They are more likely to be victimized by crime. There is more to the story than the just the diagnosis.”