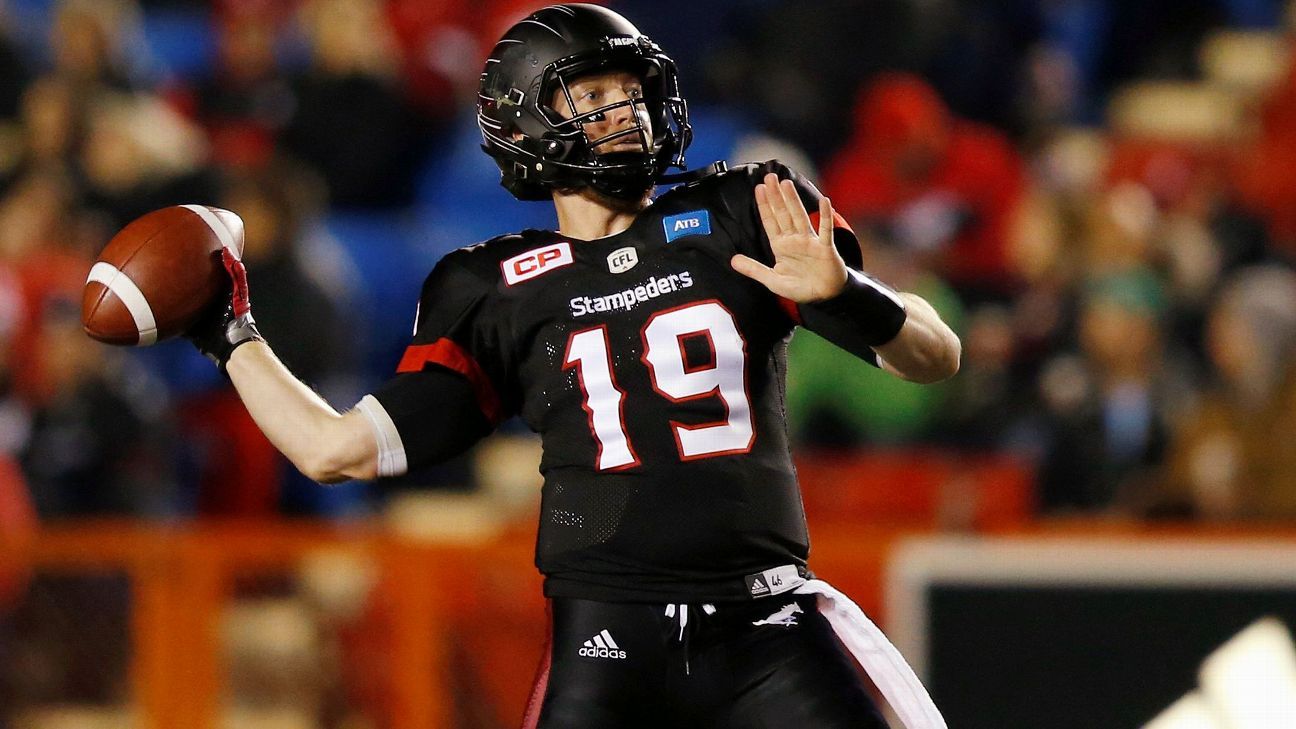 After losing in back-to-back finals, the Calgary Stampeders have finally lifted the Grey Cup, beating the Ottawa Redblacks in Edmonton with a score of 27-16.

Entering the game, the Stampeders had the burden of the memory of losing in consecutive finals, having been defeated by the Toronto Argonauts in the 2017 final and the Ottawa Redblacks in the 2016 final. Going into the championship game, Calgary had to put any doubts of their playoff performance aside, and they could not afford to be known as the team that looks like a contender in the regular season only to choke in the game that matters most.

Prior to the game, weather and field conditions had been called into question, with players from both the Stampeders and the Redblacks claiming that the turf field had been hard and slippery. This was evident late in the first quarter when Calgary running back and kick returner Terry Williams slipped on a missed field goal return attempt. In addition, both teams combined for four turnovers in the first half to add onto the eight punts and multiple dropped balls. However, Williams made up for his previous mistake with a historical punt return.

With the Stampeders up 14-11, Williams made history with the longest punt return in Grey Cup history. Williams scored a 97-yard punt return and nearly slipped after Redblacks lineman Nigel Romick engaged, but Romick stumbled and slipped right past Williams, leaving a wide open field.

Despite Williams’ heroics, Stampeders quarterback Bo Levi Mitchell, who was named the CFL’s most outstanding player during the regular season, added to his trophy collection with the Grey Cup MVP award. Mitchell finished the game throwing 24/36 for 253 yards, adding two touchdowns and throwing two interceptions. Redblacks quarterback Trevor Harris did not have as much success, throwing 20/38 for 288 yards, adding a touchdown and three interceptions.

Stampeders receiver Lemar Durant was named the Grey Cup’s Most Valuable Canadian after finishing with four receptions for 30 yards and a touchdown, and adding 22 yards rushing.