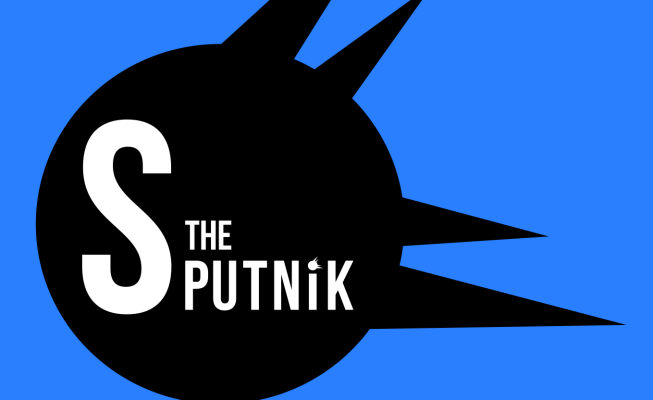 The road to the Grey Cup goes through Calgary. If you want to win this year’s CFL championship game, you must do what only two team could do in 18 games, beat the Stampeders.

Calgary’s season is simply historic. The team went 15-2-1, tied for second most regular season wins in league history, including a 16-game unbeaten streak. Calgary started their season with a loss to British Columbia by two points. In their final game the Stampeders loss to Montreal, but were resting some key players to avoid injury.

Quarterback Bo Levi Mitchell, will likely win the league’s Most Outstanding Player in a landslide. The offensive line is the best in the league. The line is able to keep Mitchell upright, and open up massive holes for Canadian running back Jerome Messam. Messam could very well walk away as the league’s most outstanding Canadian, after he led the league in rushing and totalled over 1600 yards and 12 touchdowns. Defensively, the Stampeders have no weakness. A strong defensive line, is led by sack leader Charleston Hughes.

Even more incredible is that Calgary is winning with first year Head Coach Dave Dickenson. Former Head Coach John Hufnagel was one of the best in the CFL. During Dickenson’s transition from offensive co-ordinator to his current position, Dickenson’s performance has been near flawless.
The only adversity Calgary has faced this season was the murder of rookie defensive back Mylan Hicks, who was killed outside of a Calgary nightclub following a game. Despite the tragedy, the Stampeders continue to win, and win with relative ease.

With a week 20 bye, and bye week in the first round of the playoffs, Calgary will have three weeks off before playing again. The Edmonton Eskimos were in the same situation last season, and went on to win the Grey Cup. If Edmonton wants to win again this season, they must go on the road and win three games. With Edmonton the likely crossover playoff team, it is likely that they will have to go through Hamilton and then Ottawa before a potential match up with Calgary in the Grey Cup. Alberta football fans must be licking their lips, at the chance to determine which team owns the province’s football rivalry.

For the East division teams, facing a cross-over team in the playoffs is no easy task. Both Hamilton and Ottawa are deeply flawed, incomplete football teams. The strengths of both teams, their offences, have taken drastic hits as both lost their top receivers (Hamilton’s Andy Fantuz and Ottawa’s Chris Williams) for the year with torn ACLs. To make matters worse, neither defence can stop anyone. Both teams routinely allow teams to pass for whatever they want. Special teams has gone from a strength to weakness for both. Both kickers have gone from dependable to inconsistent, as both have missed their share of kicks as the season has progressed.

If a team is going to upend Calgary, it will be either Winnipeg or British Columbia. Both are the most complete teams next to Calgary. British Columbia is lead by young quarterback Jonathan Jennings and coaching legend Wally Buono. The Lions defence is filled with playmakers, will the ability to get to the quarterback and take the football away. Winnipeg has capitalized on a quarterback shift. Replacing turnover prone Drew Willy with veteran game manager Matt Nichols which saw the Bombers turn their season around. If either team is to beat Calgary in the west final, they must get to the quarterback. Disrupt Mitchell and you have a chance to win. If not, Calgary will be celebrating a Grey Cup victory for the second time in three years and being celebrated as one of the greatest teams of all time.