Showdown between Red Bull and Mercedes for the Formula 1 Championship 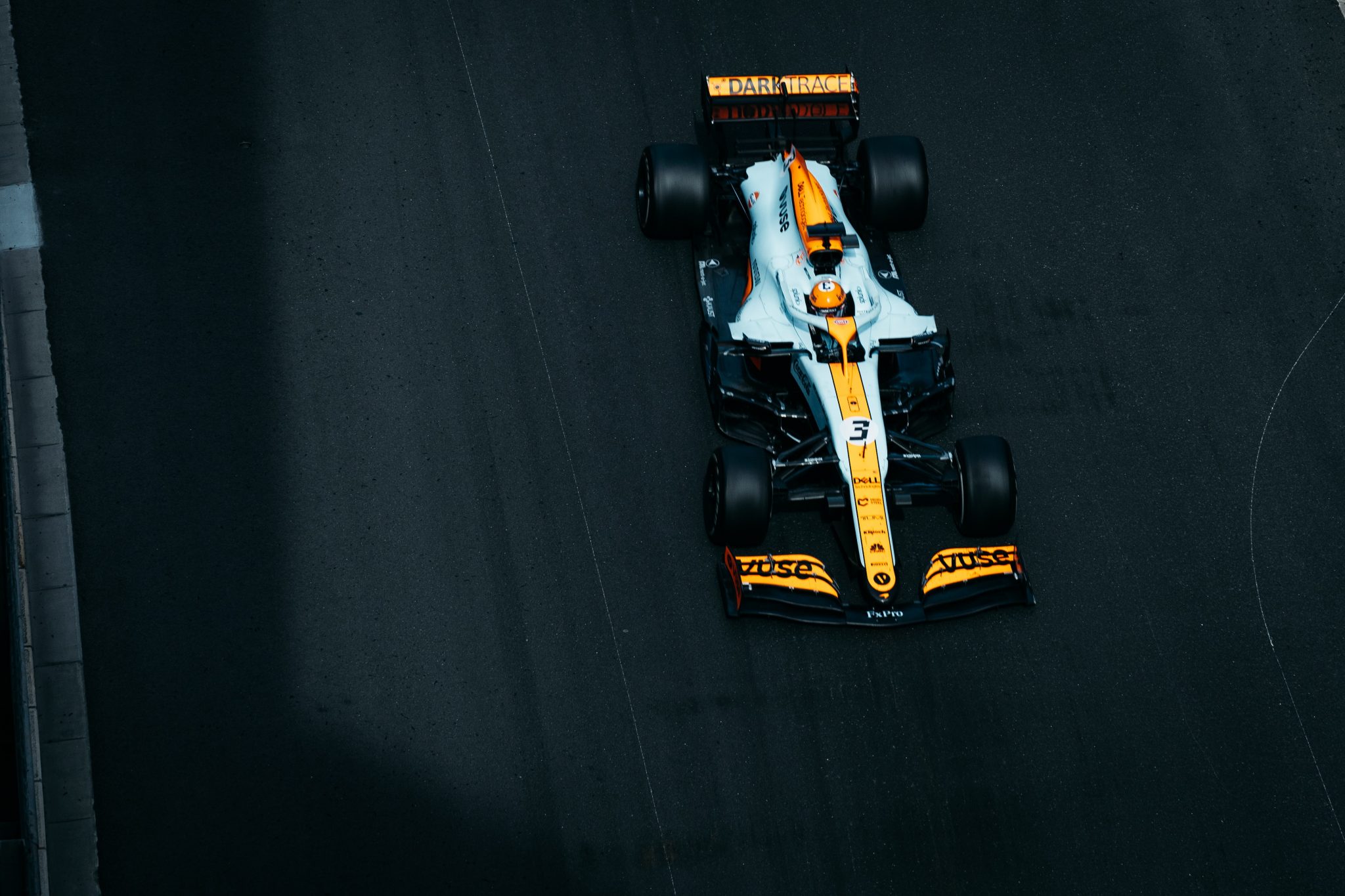 Formula 1 is gearing towards a close and exciting finish after the Mexican Grand-Prix held on the 7th of November.

Max Verstappen and his team at Red Bull Racing took home the win in front of a capacity crowd at the Autodromo Hermanos in what’s developing as a back-and-forth season from Verstappen and Sir Lewis Hamilton. 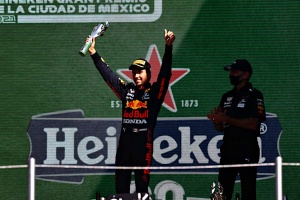 Hamilton, who started second on the grid only behind his teammate in Valtteri Bottas, stayed in second for the majority of the race with Verstappen, developing an insurmountable lead causing a fight for second between Hamilton and a different Red Bull driver, Sergio “Checo” Perez.

It was a special Grand-Prix for Perez as he became the first Mexican to score a podium finish in his home race. Perez, who was born in Guadalajara (which is around six hours outside of Mexico City) received immense support and applause from the 140,000 strong in the stands.

“I wanted more but I am just very happy to be on the podium of my home country, the Mexicans were so happy today,” said Sergio Perez in a post race interview.

“I have a lot of respect for Perez and think he is doing a great job in his new team. He has improved so much this season and I know how hard it is to progress with a new team, it takes time. Big up Checo for keeping it clean,” said Lewis Hamilton via his Instagram story, after the race.

The rest of the finishes were as follows, AlphaTauri’s Pierre Gasly at P4, Ferrari’s Charles Leclerc and Carlos Sainz at P5 and P6 respectively, Aston Martin’s Sebastian Vettel at P7 followed by Kimi Raikkonen for Alfa Romeo, Alpine’s Fernando Alonso at P9, and finally Lando Norris at P10 for McLaren.

Verstappen’s pole place finish at the race has now given him a comfortable lead in front of Lewis Hamilton in the race for the driver championship. The constructor championship is now tied between Red Bull Racing and Mercedes Benz, with Mercedes performing relatively poorly at the Mexican expedition. 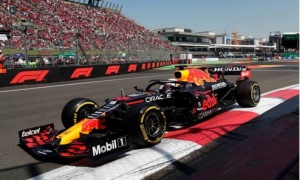 Valtteri Bottas had a rather forgettable race on Sunday after starting at P1 on the grid and falling to P15 due to a crash at the first turn of the first lap. Bottas, who locked up at the first turn was hit from behind by McLaren’s Daniel Ricciardo resulting in both drivers having to pit – lap one. This puts Red Bull even closer to Mercedes’ position for the constructor’s championship with four races left.

“Bottas’s race was ruined by Ricciardo, he is known to brake late at every turn and should’ve been more careful. Mercedes were on track to go at least two podium finishes that race and that first turn ruined it” said Jordan Glen-Williams, a Laurier under-grad and avid F1 fan.

A surprisingly quiet but impressive performance was put up by Lando Norris, who started at P18 due to an engine swap, and fought his way up to P10 for the single point. Although not nearing any of his better results this season, it was one of his best drives as he gained six positions in 14 laps and extended the life of his tyres to 46 laps being the last to pit.

McLaren currently sit 13.5 points behind Ferrari at third in the constructor standings, but with four races to go, will look to claim that bronze position. Alpine and AlphaTauri are tied in fifth and sixth with the rest of the competition dwindling.

The F1 driver title can only go two ways at this stage of the competition – Hamilton or Verstappen. With Hamilton already equaling the great Schumacher in seven driver championships, many are already calling him the greatest of all time. At 36, the Brit is still driving at the top of his game and another championship would solidify his place at the top of the list of all time racers. But with Verstappen leading by 19 points, things look intimidating for Hamilton and his Mercedes.

The Brazil Grand-Prix looks like a must win for Lewis, Valtteri and Bottas. Will they be able to close the gap or is this race already called?