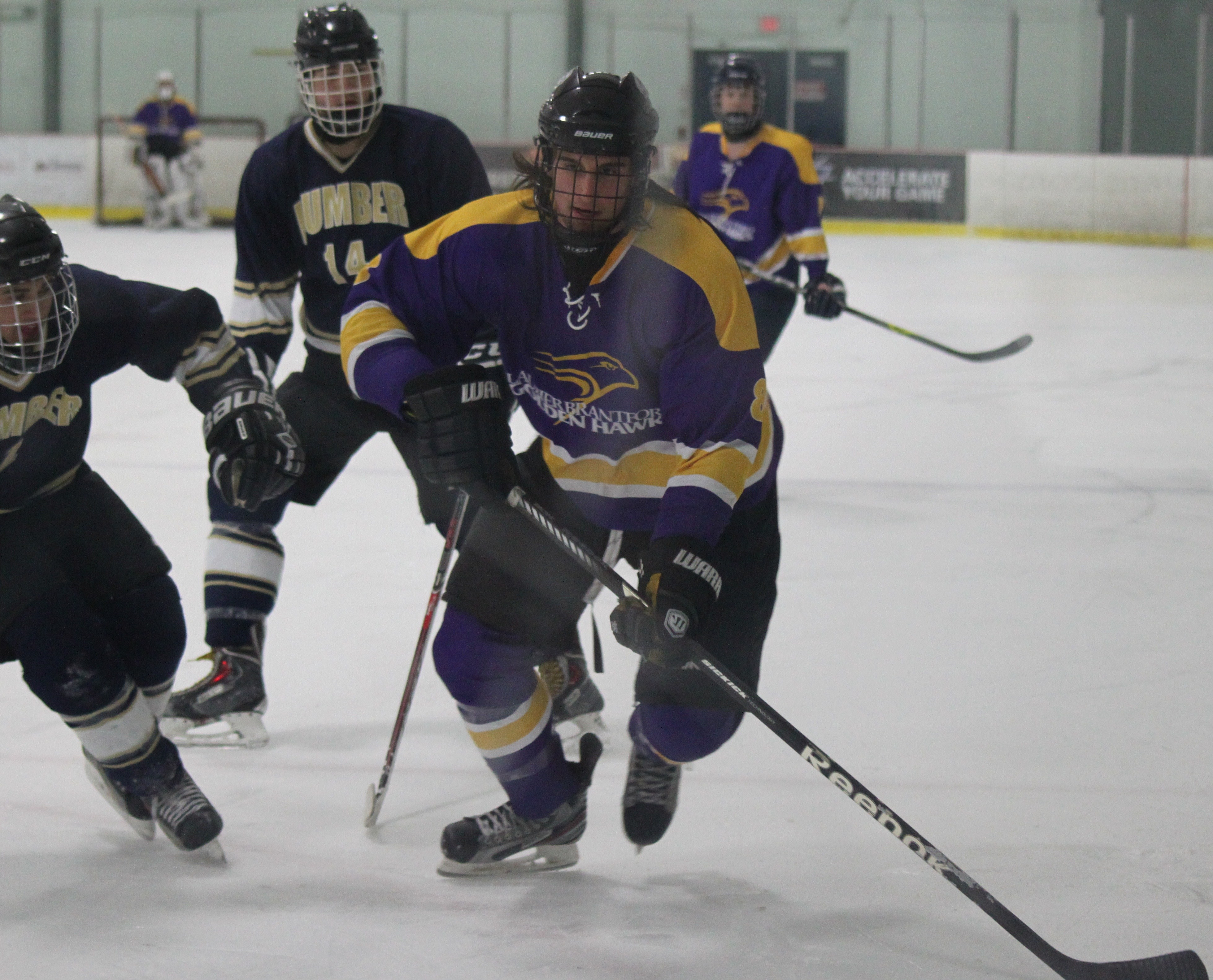 A shootout is a tough task to handle for any team, as most people believe it’s a 50/50 chance at best and some teams that are built to grind out wins are not suited for the shootout. For the men’s extramural hockey team at Wilfrid Laurier, that is what defined their tournament at the University of Toronto Scarborough.The men’s team opened up their tournament against Centennial College out of Etobicoke. Within the first two minutes of the game the men’s team took two penalties and had to kill a five-on-three power play. After killing off the first one, they allowed a goal and were quickly down 1-0 in the first period. Laurier’s goalie Ben Brenner was able to keep his team in the game for a majority of the first period, stopping a 2 on 0 rush and numerous chances in the slot.

In the second period, Laurier was able to use their speed in order to control most of the play and dominate in the offensive zone.  Laurier was able to tie the game in the second period and put the go ahead goal in the same period as well. Laurier would put another goal in the third period to put themselves up 3-1. But Brenner was beat high glove through a screen to put the game at 3-2 and Centennial was able to add another to tie the game, forcing the game to go to a shootout.

In the shootout, nobody was able to score, they went through nine rounds and neither team was able to put one past the goalie. Finally after a marathon of shooters, Centennial was able to score and get the extra point needed for the win.

Captain Dave Howe after the game talked about the style his team played defensively. “We were making bad pinches and the forwards were not supporting enough and eventually we got caught with it,” Howe said after the game.

Andrew Fullerton, who normally plays forward, was called up for the tournament on Friday and played defense, agreed with Howe in terms of being smart with pinching on defense. “The style of play that best suited our team today is a stay at home defensemen because of the speed we had on offense.”

Laurier’s second game showcased a lot of the team speed that they had.  Brian Holland was flying throughout the game and was able to score off a bouncing puck. Clay Chalmers went end to end as well and put the team up 2-0 for the final score. Laurier was able to play smarter defensively and it paid off in the second game.

Facing a must win game against Humber, Laurier went back to a run and gun style of offense that features more risk taking but more scoring chances. Their third game was very chippy, with both teams getting into numerous scrums with each other.  After two periods the score was 5-4 for Laurier who were trading chances the entire second period.

The final period was moving at a much slower tempo. It seemed like Laurier was able to control the play more often and they pushed that style by clogging up the neutral zone. Humber was able to have their chances late in the period but they hit the cross bar. In the end, Laurier was able to move onto the semi finals with a 5-4 win over Humber.

In the semi finals Laurier played Georgia Orillia. Again, Laurier went back to the run and gun style that helped them beat Humber and for the most part it was working for them. They were able to control the play early on in the game. The Orillia Bears would tie things up in the second period after a clearing attempt by Laurier was unable to get out of the offensive zone.

The game was tied 3-3 after three periods and Laurier ended up going into another shootout. This one was shorter than the earlier one in the tournament. Both teams exchanged goals early on, but eventually Orillia was able to put one in with Laurier missing one blocker side.

After the game, captain Dave Howe gave the tournament puck to Kevin Lamplough who had three goals in the tournament. His teammates recognized that he was grinding all tournament.

Howe was extremely upbeat after the game. “It was an unreal effort by everybody involved and I don’t have a negative thing to say about the team,” he said.

When talking about the style of play going forward, Howe said, “The run and gun style is something we can stick with and suits us. Last year we had a lot more skill but this year we have more speed so we can generate more chances off the rush.“

With the men’s team winning at the Challenge Cup last year, they now automatically qualify for the tournament in March. For now, however, they will try and figure out the right style and the right balance that suits the Golden Hawks. 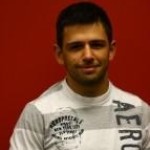