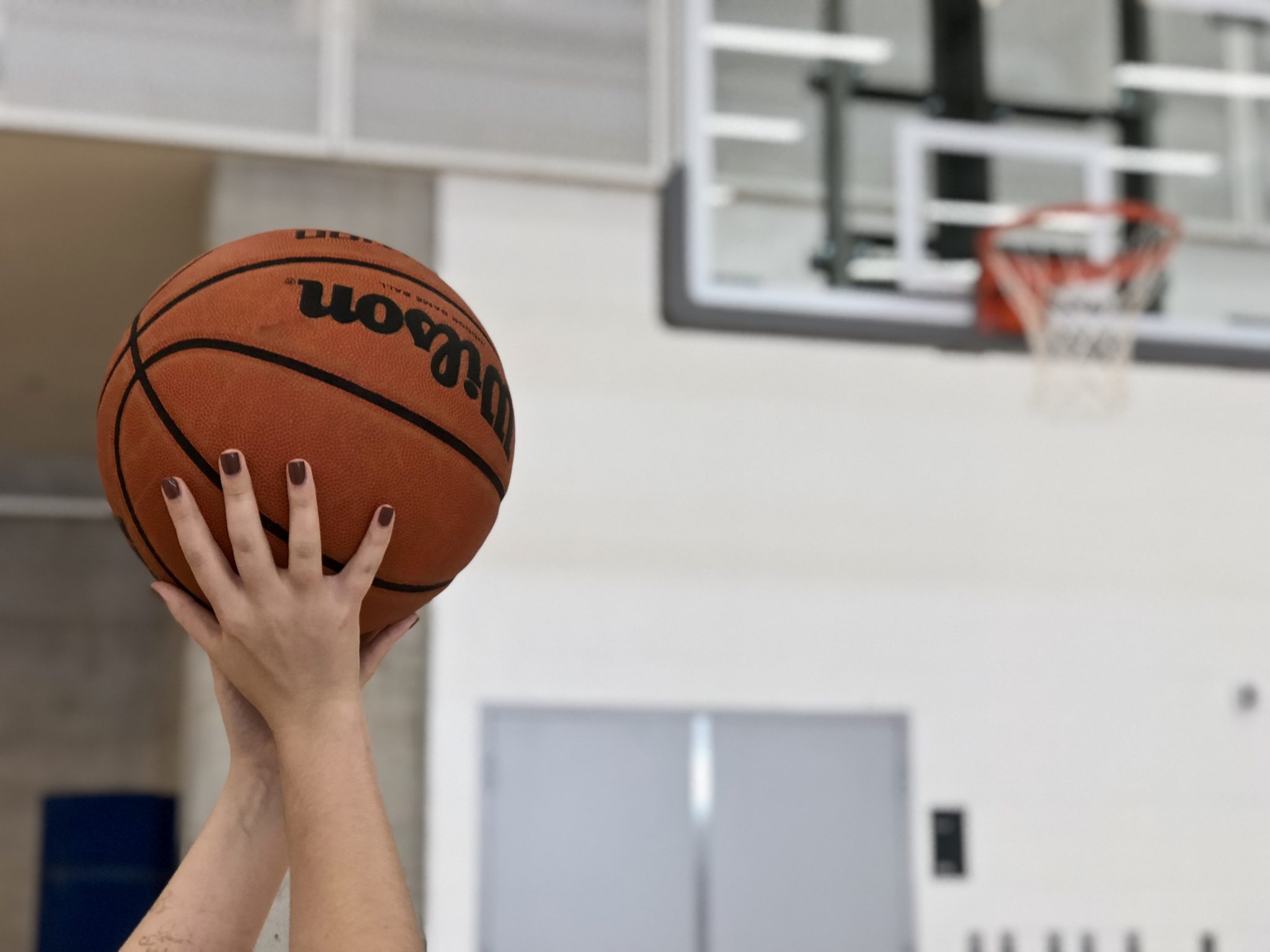 Breanna Stewart led the Seattle Storm to the Women’s National Basketball Association (WNBA) title on Wednesday in game three of the best-of-five semi-final series against the Washington Mystics.

Steward scored 30 points in the Storm’s 98-82 victory. Named both league and finals MVP, she averaged 25.6 points in the three games in the finals series.

The six-foot-four forward was also named to the 2018 All-WNBA First Team, being the only player to be named on all 39 ballots by the national panel of sportswriters and broadcasters.

Seattle’s big victory had 9,164 in attendance at George Mason University’s Eagle Bank Arena. It was their first title since 2010 and their third in franchise history.

With an offense that consisted of star players Steward, Sue Bird and Alysha Clark, Seattle was able to storm through the Mystics defence, shoot at angles the Mystics didn’t anticipate and gather rebounds.

The Mystics had been struggling with shooting in the finals series, and their struggle didn’t go away for game three. Their appearance in the finals did, however, prove their rise from mediocrity in just a couple years. With 2018 All-WNBA First Team’s Elena Delle Donne powering the team, the future only looks more promising for the Mystics.

A’ja Wilson of the Las Vegas Aces was named WNBA Rookie of the Year. Like Stewart, she received all 39 votes from the national panel. Wilson averaged 20.7 points this season, obtaining the third highest average in the league and becoming the second rookie in WNBA history to average at least 20 points per game. She set multiple rookie records, including shooting 46.2 per cent from the field, 77.4 per cent from the free throw line, 192 free throws made and 248 free throws attempted in a single season.