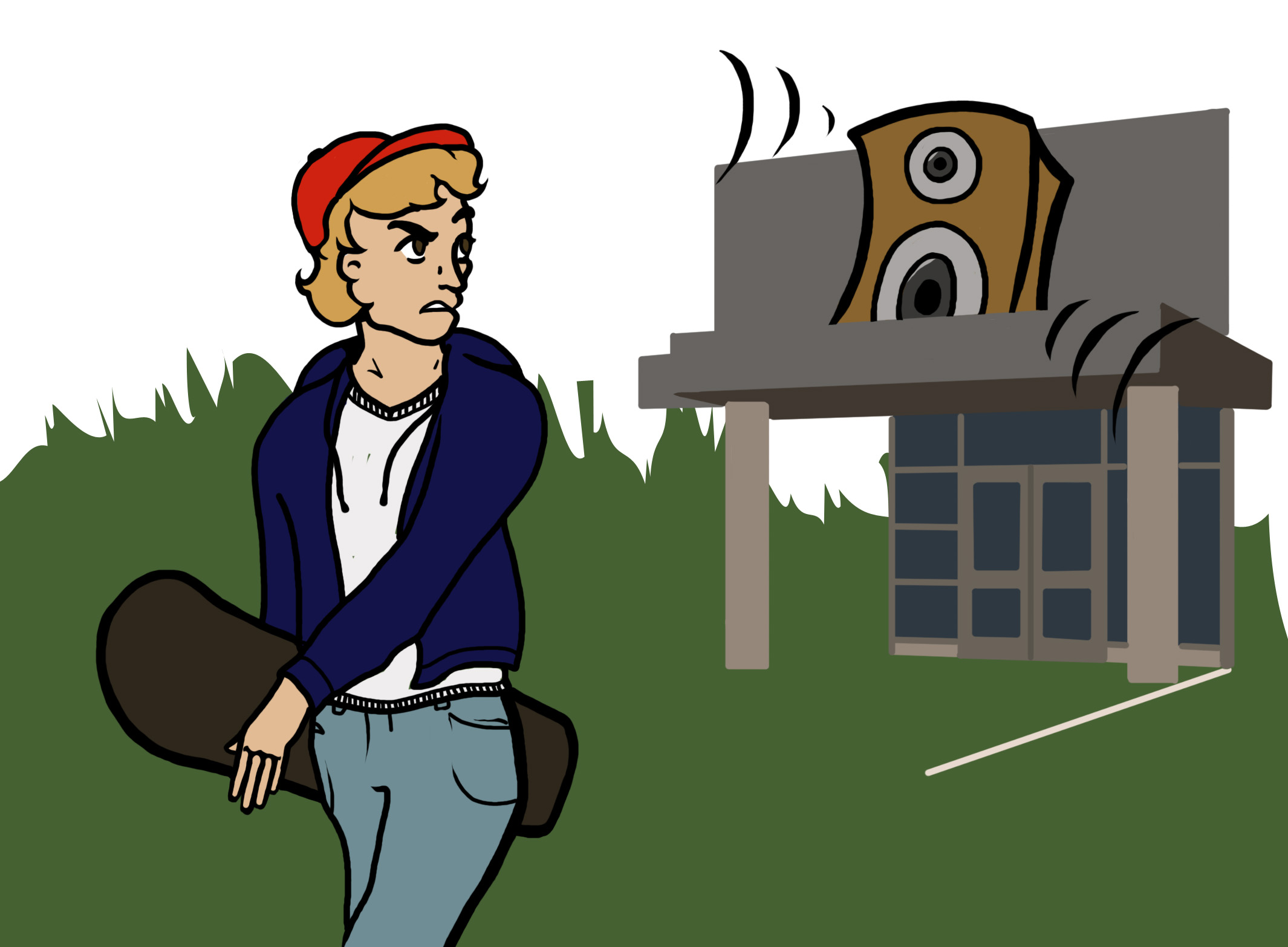 As local citizens walk down Colborne Street, they are able to listen to classical music as they pass by the Brantford Public Library. The music is very enjoyable for some people walking by; however, it’s not playing to entertain pedestrians. Some businesses play classical music outside of their establishment because it has the ability to disperse loitering teenagers.

Let’s face it, most teenagers do not listen to opera and classical music on a regular basis and it has a reputation of appealing to a more mature audience. The classical music acts as a repellent to teenagers. Therefore, unfortunately, with classical music playing instead of the new Beyoncé, people — especially teenagers, are less likely to stop in front of the library or another business to “hang out”.  This may be an effective way to discourage people from loitering or busking in front of the library. There are no busking permits in Brantford, so people can potentially set up where ever they wish.

The Brantford Public Library and Brant Stereo on Market Street are two of few places in Brantford that play music outside their facility. Brant Stereo has been playing music outside of their store since October 1973 for enjoyment purposes, playing a variety of music, including playlists for holidays like Christmas or, more recently, St Patrick’s Day, genre-specific tunes like classical, jazz, Raggae and Motown, and even artist-specific like Jimmy Buffet and Johnny Cash. “The Beatles by far get the most comments from every age group,” John O’Neill of Brantford Stereo said.

Brant Stereo installed a system at the Brantford Public Library a number of years ago. “They had trouble with people standing in front of their door, they have an overhang so people would be there for a number of reasons, weather and such but they were blocking the door and I believe their intention was to keep the door way clear,” O’Neill said. “If they have background music playing, maybe the busking will move down the street a little bit.”

The library often plays classical music outside. There are many different views towards this action. Some people believe it is insulting towards classical musicians and fans.

Ballet Dancer, Sierra Maraj from George Brown College, says, “It is insulting. Classical music is beautiful to listen to and it’s a shame people have it playing to keep people from loitering, when the composer worked so hard on their work.” Maraj spends a lot of time dancing to classical music.

Classical music is known to be a type of music that acts as a soothing agent that creates a peaceful environment.

However, first year student at Laurier Brantford thinks otherwise. “I do not think there is a correlation to the library playing classical music and loitering,” Amber Barnett stated. “I personally believe that if people want to hang out outside the library, even if there is music, they will, it’s not insulting to classical music. People like what they like.”