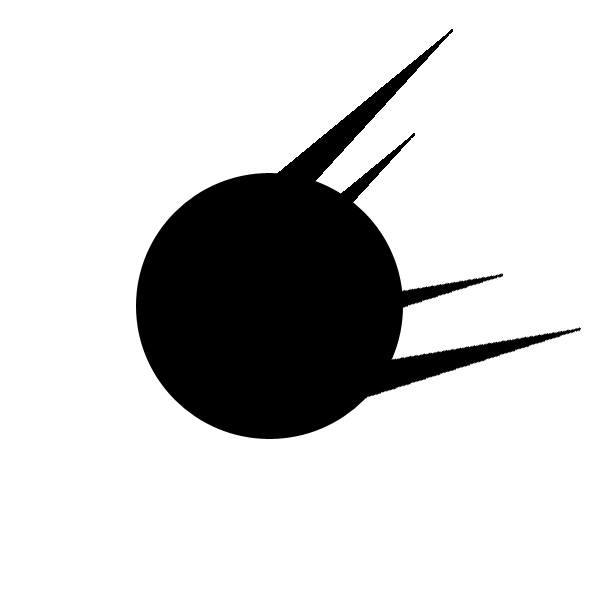 The Royals won the world series to prove that their run from last year was not a fluke. But the style in which they won still leaves some doubt as to if this style can be replicated.

Some luck is to be expected in sports, such as a ground ball sneaking through the infield. A team can be expected to make some comebacks but the Royals seemed to make more than usual. Some of this can be contributed to their style of play of swinging with the intention of making the other team make a play. Kansas City also has a dominant bullpen that shut down the opposition late in games. The heavy reliance on Kelvin Herrera, Wade Davis and Luke Hochevar proved successful as they only allowed one earned run in 25 innings combined. In 16 games, Royals starters only went past the sixth inning twice, both from current free-agent Johnny Cueto.

The real success for Royals came in their late inning comebacks when they attacked the bullpens of other teams. With contact hitters throughout the lineup, the Royals were always ready to rally and win a game. The magic began in game four of the ALDS against Houston when the Royals trailed 6-­2 and were only six outs away from being eliminated. Five straight singles in the eighth inning helped KC reduce the lead to 6-­4, with the bases loaded and none out for Kendrys Morales. Morales grounded up the gut and the ball changed directions off the glove of pitcher Tony Sipp, slipping inches away from superstar shortstop Carlos Correa. Correa was charged with an error on the play. The Royals went on to win and advanced to play the Blue Jays.

In the ALCS against the Blue Jays the Royals caught a break when the jays dropped what should have been a routine out. Ryan Goins, known for his defence, allowed a ball to drop to begin the Royals come back. The Royals won after scoring five in the inning to take a 2­-0 series lead. In game six, KC won after Lorenzo Cain sprinted home from first on a single. The unusual call for Cain to go home is another example of a play that in most years would not happen.

As the lights got brighter, so did the Royals’ late game heroics. In game one Herrera allowed his only run of the playoffs, giving the New York Mets a 4-­3 lead in the eighth inning. In the bottom of the ninth, Alex Gordon stepped up with one out already. A clutch home run from Gordon pushed the game into extra innings. A strong bullpen performance allowed the Royals to win the game in the fourteenth inning.

Not surprisingly, the Royals may have saved their best comeback for game five to clinch the world series. The Royals were facing Mets ace Matt Harvey, who was facing an innings restriction in September with reports that he may not pitch in the playoffs to avoid injury. Heading into the final inning, Harvey was determined to finish his last start of the season by giving the Mets one last spectacular performance. The Mets were nursing a two run lead heading into the ninth with the heart of the Royals order coming up. Harvey demanded to be left in the game to finish what he started, but walked Lorenzo Cain to start the inning. After stealing second, Cain scored on an Eric Hosmer double which cut the lead to one. Mets closer Jeurys Familia entered the game, but allowed Hosmer to score on a Salvador Perez groundout. The Royals bullpen pitched a shutout the rest of the way until the Royals offence managed to score five runs in the twelfth to win the game.

The initial reaction to a team reaching consecutive world series’, winning one, is to copy their roster design. The style the Royals have is almost impossible to copy, unless a team can find nine players who can put the ball in play consistently, run the bases aggressively and play above average defence. Mix in a bullpen that can shut down every game in the postseason and the Royals have a lethal combination.

The Royals will probably not win again next year even though they should have most of their roster back. Other teams will get better, such as the Mets, Cubs and Astros who were all ahead of their planned schedule for player development. Some teams, such as the Dodgers and Cardinals, will be contenders again and are just as capable of getting hot and winning the world series.

The best part of baseball, and all sports, is the magic that a team can seem to capture on their way to a championship. The Royals were not supposed to be a contender this year or last season but found a way to win, which gives any team hope that they can find the right pieces to win a world series.