Religion in the modern eye 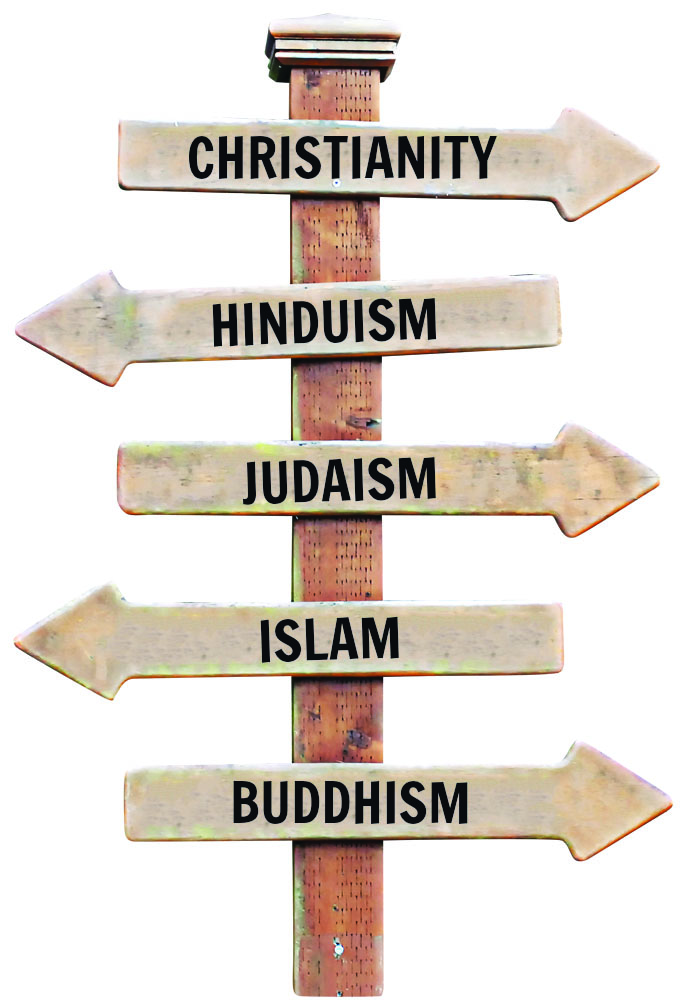 Religion usually does two things; it either acts as guidance or it can brainwash. They say some of the most terrible things are done in the name of God, and the ones who do the most charitable do not even believe in the Lord. Many religious people feel the need to express themselves extensively. Furthermore, religious people tend to excuse their mistakes with their beliefs. Religion has played a part in several major events throughout mankind. It has been responsible for the massacre of lives and the civilizations of generations. However, there are some religious individuals that take their beliefs a little too far. Far enough for them to seem bigoted instead of the peaceful follower they portray themselves as.

It isn’t fair to make the assumption that all religious people are crazy. There are many that have had their lives changed by accepting religion into their lives. On the other hand, there are those that feel obligated to change other people’s lives through what they believe. Are they sincerely trying to help others or are they just plain crazy?

Many of us have had the experience of encountering religious people that preach messages in public. Some of them are genuinely concerned about people, and give out contacts for people to call for guidance. Others will preach hateful and negative messages to try and scare people into accepting religion. Where is the sense in that?

It is important to understand, especially as a student, that everyone has their own beliefs. Some were raised as religious people and choose to continue following it. Others do not conform to any religion whatsoever. Furthermore, there are various reasons that people accept religion. A popular reason is counterfactual thinking which refers to how an individual’s past could have been, according to Daily Mail UK. Superstitious people tend to justify the existence of God based on how differently their lives could have turned out to be had they not accepted God. Others turn to religion due to personal reasons.

Whether you are religious or not, I’m sure you have come across religious people that are bigoted. People that use their religious beliefs to belittle others, justify misogyny and hypocrisy. Some of the individuals are leaders such as priests and pastors that feel they have been chosen by God, and that they have the right to dictate the lives of others. There are many religious leaders that are unkind, bigoted and deceitful, but still have several religious people following them like sheep. As mentioned before, there is nothing wrong with following religion. However, when you choose follow those that are even as civilized as you because you feel obligated to do so, there is something wrong.

You do not need religion to be a good person. If you commit to a certain religion, continue to do so for yourself. People have their own lives to live and journeys to complete.