Not a long, lonely highway anymore 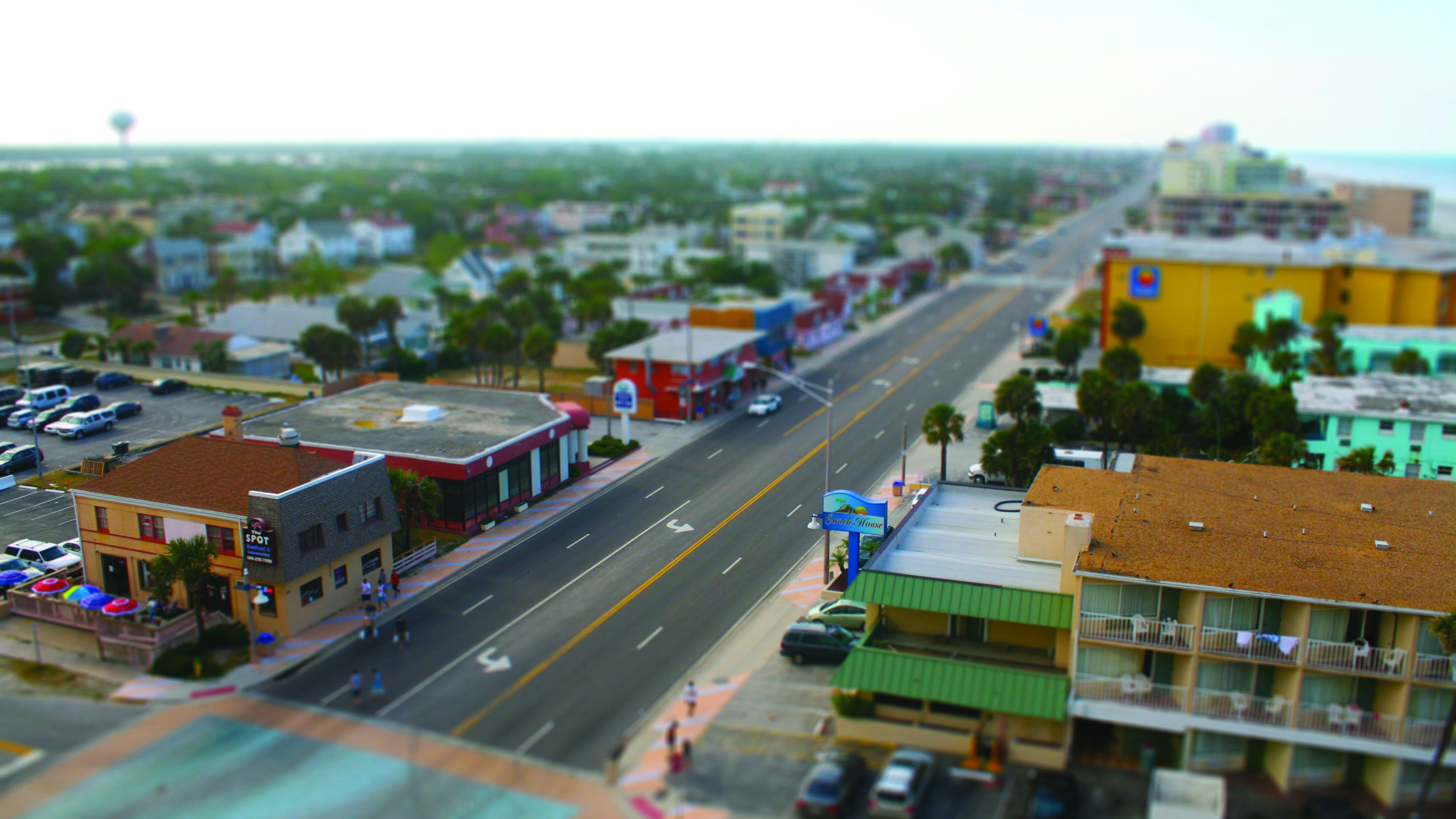 Paul Thompson is most comfortable when he is outside his comfort zone.

Three trips of a lifetime are the centrepieces to his blog, Last Great Road Trip.

He travelled to the Arctic Circle with his father in 2007, tacking on an extra week to his already planned schedule to include one of Canada’s most northerly towns, Inuvik. In 2008, Thompson travelled with his 14-year-old son to Ouray, Colorado, stopping at every skate park they came across that his son wanted to skateboard at. Thompson and his friend then drove the Baja 1000, an off-road racecourse in Mexico in 2011.

“No chase vehicles, no one but us to get us out of anything we got into and neither of us spoke Spanish,” says Thompson. “Although we were still close, a lot of life had gotten in the way of staying in touch with my friend and this was going to let us reconnect.”

Thompson’s friends told him that his trips were the best mid-life crisis they had ever known. Others called him crazy. But all, friends and strangers alike, agreed they would love to do at least some of the trips he has taken.

Thompson’s blog is part insight, part video, and part photography. It features some of the maps he has used through his travels and a store featuring prayer flags – flags used by Tibetan Buddhists to promote happiness and prosperity – for sale.

He started the blog to keep his mother updated on where he was, and to notify her that he and his father were indeed still alive at the Arctic Circle.

“Along the way on that first trip I started getting emails from stranger who express[ed] how much they enjoyed following our trip and encourage[d] me to keep it up,” says Thompson. “After that I wanted to see if I could keep it going and share my adventures with anyone who cared to follow along.”

Lani Lazzari, 19, is the owner of Simple Sugars, an all-natural skincare line based in Pittsburgh, Pennsylvania.

Her road trip began at the age of 16, when she gave her hand-me-down car from her grandmother a makeover, suitably named it the “Simple Sugars Mobile” and decorated it with decals, pink rims, and pink zebra-print seat covers.

Lazzari decided that she was going to drive across the United States to promote her business with her mother and her intern.

Even though the road trip meant that Lazzari would have to miss six weeks of school, her parents encouraged her to take the trip and told her it was a once in a lifetime experience.

Thompson and Lazzari saw the world in two completely different ways through the same pane of windshield glass.

For Thompson, he felt like he achieved his original mission for his road trip while standing in the Arctic Ocean, and again in Baja when his friend agreed to get his first ever pedicure in a small back alley shop.

Lazzari’s moment of accomplishment occurred when she spoke at an all-girl high school in inner city Baltimore.

“It was so encouraging and fulfilling to see that and to think that what I had to say resonated with them, and I just remember thinking that even if I just managed to encourage one of the girls in that audience to pursue something she is passionate about, it would be worth it,” says Lazzari.

Thompson and Lazzari agree that making time is the most important thing that they learned during their road trips.

Lazzari learned that making time to follow her passions paid off, and Thompson learned that by making time to listen to the stories of the people he met, he discovered that everyone wants the same things in life: To be happy and make a better life for their family.

The trips came with their fair share of hardships, though.

When Lazzari’s engine took on the sound of an airplane when they reached Seattle, they stopped at a mechanic before embarking on their 10-hour drive to Boise, Idaho. He did not have the parts to fix the engine, but reassured the ladies that they could make it to Boise as long as they kept their windows down to air out the potentially leaking carbon monoxide. However, it rained hard for the length of their drive, causing Lazzari to make a pit stop to buy blankets and gloves to protect them from the rain beating through the open windows.

About five days into Thompson’s drive along the Utah Backcountry Discover Route, he got his vehicle stuck while taking the day off to 4-wheel in Moab, Utah. Thompson’s friend worked to free the vehicle but became a victim of heat exhaustion. Thompson focused on getting his friend back into town where he was out of commission for two days.

“The best experience, though, is the deep connection I’ve developed with the people who have embarked on these crazy adventures with me,” says Thompson. “The bond that develops between people who share an experience that few others will ever have is one of the ways you build the stories that you will always remember and someday tell your grand children.”