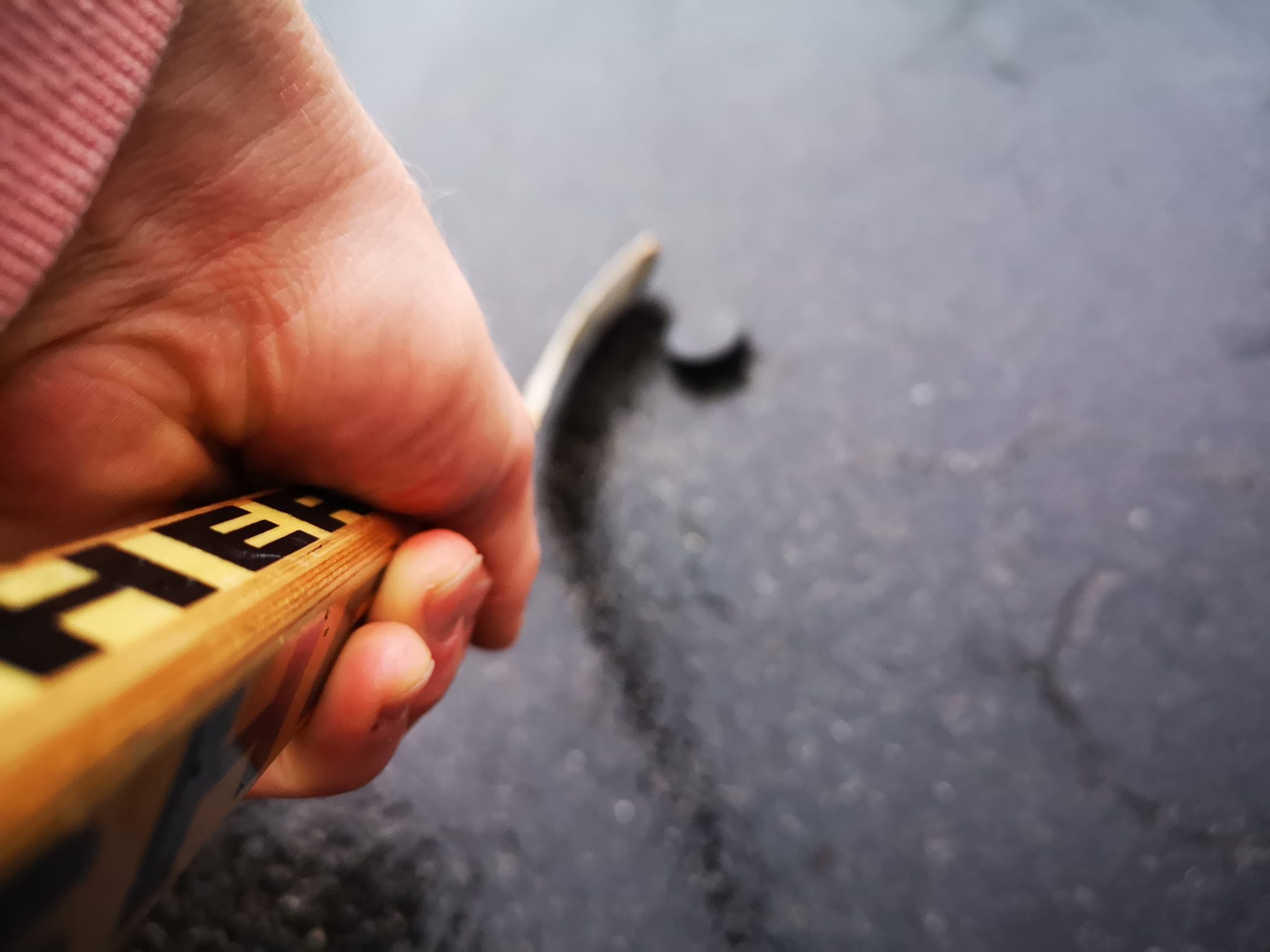 The next NHL season has an official start date after months of uncertainty surrounding the return of professional hockey amidst a continuing pandemic.

On Dec. 20, 2020, the league made a joint announcement with the National Hockey League Players Association which declared that there would be a 56-game season that will begin on Jan 13, 2021. Additionally, the Stanley Cup Playoffs will begin on May 8 and continue into July.

“The National Hockey League looks forward to the opening of the 2020-21 season, especially since the Return to Play in 2019-20 was so successful in crowning a Stanley Cup champion,” said Gary Bettman in a statement posted by NHL Public Relations on Twitter.

The league and the NHLPA took some time to agree on key dates and frameworks for the 2021 season including scheduling games, division realignment, and COVID-19 protocols.

Perhaps the biggest change for the players is the realignment of divisions for the season. There are four divisions titled North, East, Central and West, as opposed to the normal divisional titles  Metropolitan, Atlantic, Central, and Pacific. The North division will consist of the seven Canadian teams in the league.

Teams will only play other teams in their respective division to minimize travel. The schedule will follow a similar traditional style to MLB, in which teams will play a 2-3 game series between each other before moving on to different teams in their division.

With the division realignment, there will likely be new rivalries formed as well as a level of competition that may closely resemble playoffs, as the “mini-series” that teams will play throughout the season will encourage more adaptive and changing playstyles to continue to defeat teams in each respective division.

Important dates for this season include:

May 8 – End of regular season

In terms of discussion regarding bubbles, hub cities, and fan attendance, the league has decided that it will allow teams to play in their home arenas for the upcoming season and has also allowed teams to decide whether or not they want to have fans in their arenas.

Furthermore, if COVID-19 regulations in a certain area prevent a team from playing in their home arena, the NHL will provide a neutral site for games to take place.

Since there is no bubble format this year, the league has established new protocols for players and organizations, including the disclosure of players who test positive for COVID-19, mandatory face masks on the bench for coaches and staff, and no travel outside of hotels where players stay.

Training camps were opened for teams that did not make the playoffs on Dec. 31, and for the rest of the league on Jan. 3. There will be no pre-season games to start the season.

The NHL has been successful so far in terms of preventing the spread of COVID-19 in the league. Over last year’s expanded Stanley Cup Playoffs, the league conducted 33,174 COVID-19 tests and had zero positive cases.

“While we are well aware of the challenges ahead… we are continuing to prioritize the health and safety of our participants and the communities in which we live and play,” said Bettman.