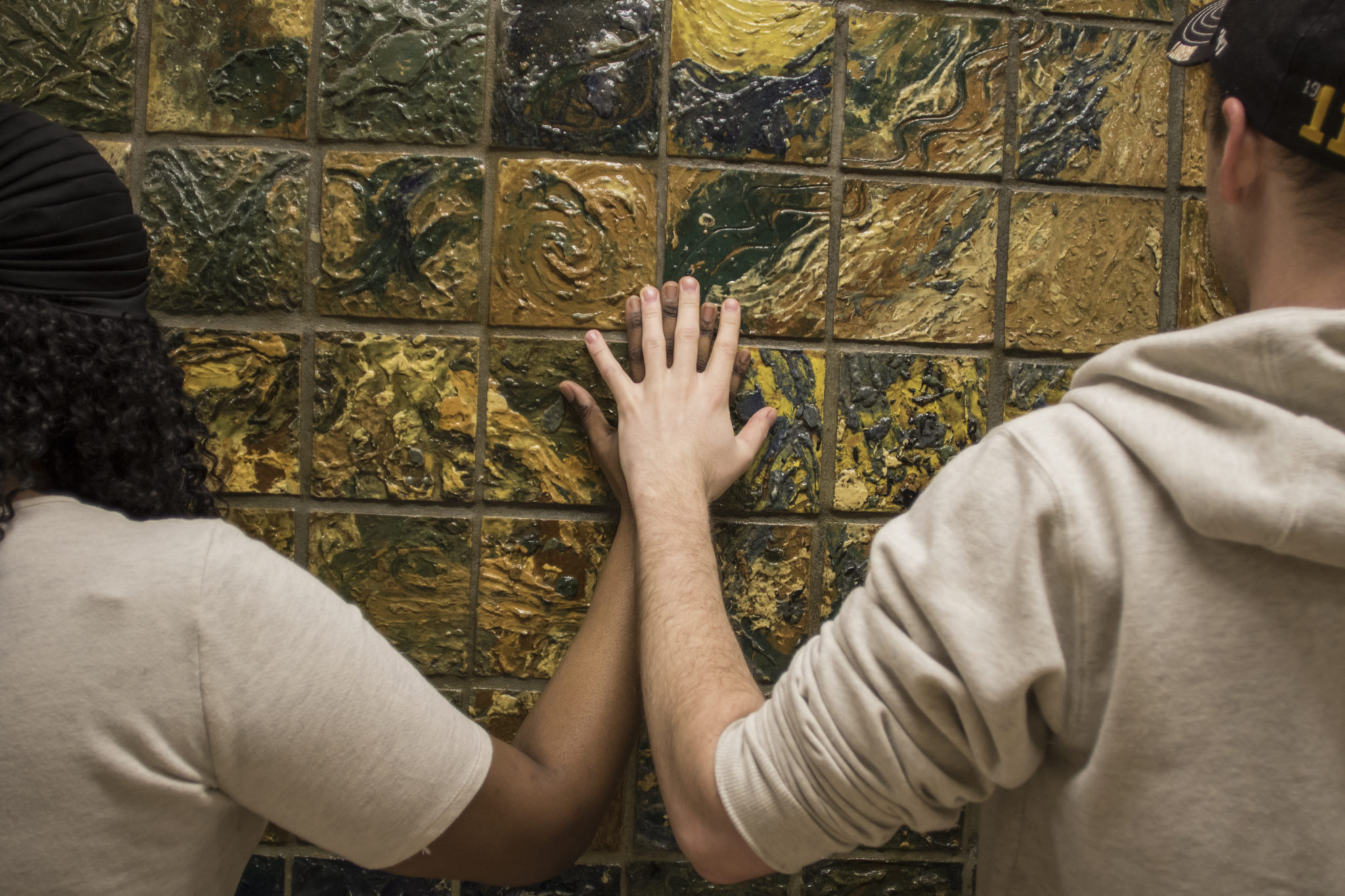 Canada, a country that prides itself on its diversity, multiculturalism and acceptance of all. It’s hard to believe that not too long ago, mixed race couples and families were widely seen as unacceptable, taboo even. Though for some, that view has not died down, it is undeniable that more and more interracial couples and families are popping up and with them children who are growing up as members of multiple ethnic groups. This kind of environment supposedly harbours such a unique growing experience and perhaps a new argument in the age-old nature versus nurture argument.

However, just like uni-racial people of colour experience their own struggles against racism and stereotyping and such in our diverse world, mixed race people are dealing with the same issues. Sometimes this even happens within the ethnic groups they identify themselves as members of.

“I remember most of my elementary school life was ‘You’re not black, you can’t even play basketball or run fast,’” John Doe* stated.

“In high school it was ‘you’re not Chinese, you’re not even good at math or health class.’ People just picked one side of someone’s race and hated on them for that.”

Not many studies have been done on this. In fact, not a lot of people are talking about it. A simple Google search of ‘growing up as a biracial child’ showed some sources talking about what it’s like to raise a child of a different race rather than a child of mixed backgrounds.

The only credible source on the first page came from The Guardian, where journalist Nina Kelly explained her struggles with figuring out her identity, back when Obama was elected as President of the United States in 2008.

With some more research, it lead to another article from The Guardian which was written in 2014. It explained that research backed by Britain’s National Children’s Bureau found that children of mixed backgrounds were at greater risk of suffering from mental health problems, largely due to unrealistic expectations from teachers and other adults who did not understand their backgrounds, as well as their struggle to develop an identity.

Every biracial kid’s experience with this world is unique. Half-caucasian halfAsian Laurier Brantford student Matt Lam explained how he has lived with his own diversity.

“When I was young I was kinda labelled. It was more so like ’Oh, he’s half-Asian, so he’s half smart’. People would always say ‘Wow Matt, your dad sounds so white but he’s Asian.’”

“I’m proud to be mixed. More importantly, I like being mixed,” Lam said.

“I actually fitted in pretty well with my schools. Being a mixed kid has its ups and downs. It also depends on what crowd you join in school. Some crowds embrace diversity, whereas others were kinda focused on my stereotypes. However, all the people I encountered did not treat me like an outcast or anything.”

“In high school, despite it being a majority white community, the majority of my friend pool were minorities…I seemed to get along better with them for some reason.”

John Doe on the other hand had experienced some pretty blatant racism growing up.

“I remember there was one kid I used to chill with after school because he was a year or two older than me. We always talked about anime and videogames with the occasional topic of how some teachers were assholes. One day he finally asked me about my background. I told him I was a mix of Black and Asian, with a bit of Spanish blood in me. His response was ‘Ew, you’re a nigger. I can’t hang out with people like you.’”

Racism is experienced differently by everyone, full-blooded or mixed, passing white or not, light skinned or dark. We cannot deny and downplay each others’ experiences just because it seems like someone has it better than someone else; it’s not going to help the situation at all.

Telling someone they can’t experience racism because they aren’t easily seen as different is racist in itself. Racism affects all of us, and the only way things are going to get better is if all of us, whether white, coloured, or mixed, band together to support each other in times of need.