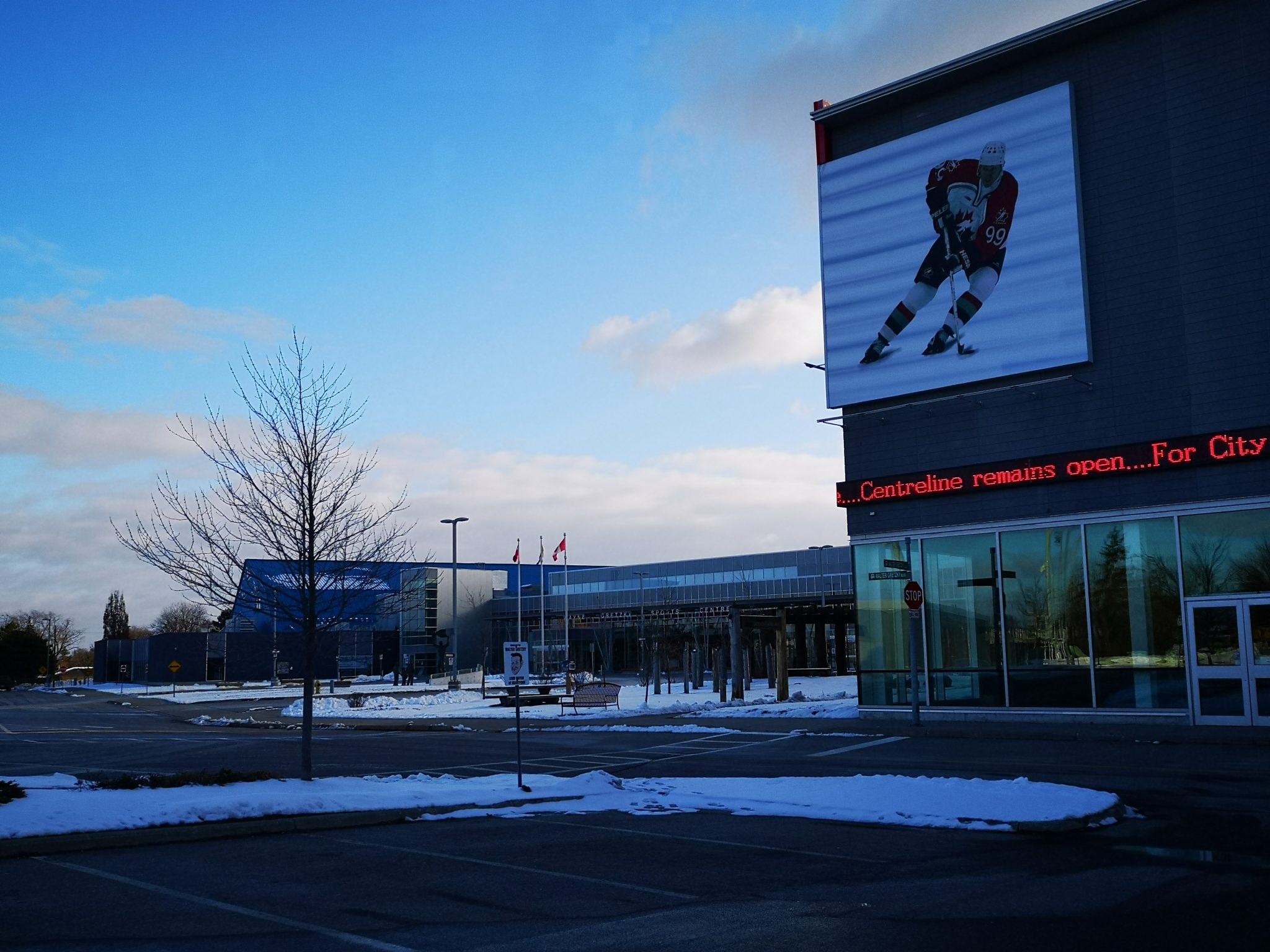 What started as a thrilling return to minor league sports after an extended break has now reversed itself into another period of uncertainty.

Postponed and cancelled events, and unhappy athletes and parents were inevitable after the newest edition of lockdown orders.

After months of shutdown and extensive development of COVID-19 frameworks that would allow young athletes to return to their desired sports in modified formats, it looked like things were improving for the thousands of youth athletes.

“We are taking the difficult but necessary decision to shut down the province and ask people to stay home. Nothing is more important right now than the health and safety of all Ontarians.”

This was a huge blow, however, not unexpected, for many athletes and sports organizations, as many sports had resumed and been running smoothly with new regulations and protocols to ensure the safety of all players, coaches, and other participants.

This was only further heightened by the declaration of emergency that Ford announced that went into effect on Jan. 14, which will be in effect for a minimum of two weeks unless extended.

This order requires residents to stay in except for essential purposes, such as buying groceries, medical appointments, or essential work. 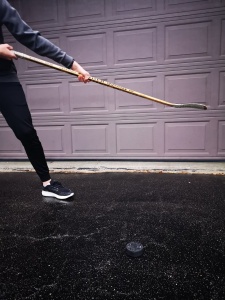 For hockey players, things were getting back to normal.

Ontario Minor Hockey Association (OMHA) was currently in Stage 3B of its return-to-play framework, as the Ontario Hockey Federation (OHF) were approving their request to implement 5 vs. 5 play across its jurisdiction at the levels of U10 and above.

This change would still include the modified roster formats of 11 members per team, as well as having 50 members in a game-play bubble.

For basketball players, this may only further the delay of competitive games even longer. The Ontario Basketball Association (OBA) had already decided to delay the competitive season until April of this year. This would only be a modified version of Stage 4 of their return-to-play plan.

Minor basketball was in Stage three of their framework before the lockdown, which included limited indoor training and practice for basketball teams with rules such as no physical contact between players.

Even though the format and regulations of competitive play had been heavily altered or even removed altogether, players were still eager to be participating in their favourite sports.

The OMHA had a great registration turnout, with around 80 percent of registrants from last year returning once again, according to a statement by Bob Hill, the OMHA president, on OMHA.net.

Additionally, minor basketball was also slated to have a record-setting year in terms of program/activity output and revenue generation.

They reached a total of 924 registered teams up from 760 the previous year, according to the Ontario Basketball 2019-2020 Annual Report.

Despite the setbacks from COVID-19, officials and management continue to provide the utmost confidence in their respective organizations and continuously updated frameworks, and continue to monitor ongoing news surrounding COVID-19 to plan a complete and safe return to play for sports across Ontario.