Listen to Socrates: the reasons you should be a Stoic 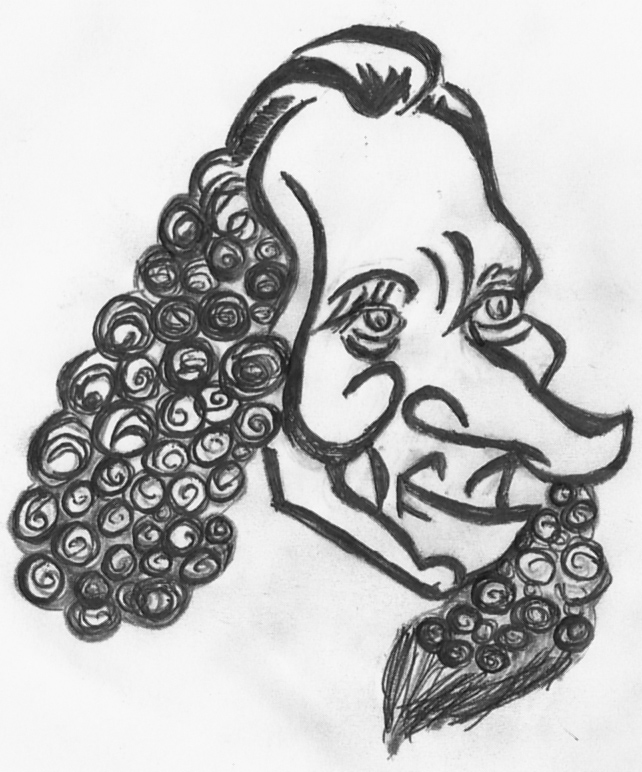 We live in a time of moral decline, humanity is currently struggling to revert to their inner animal nature as so many of its ancestors have fought against. I want all of you to be strong. I want my fellow citizens to be humans, not beasts.

Read regularly, improve your mind and physically keep books if you can. It does not matter what the subject is: right or left wing, libertarian or authoritarian, fiction or nonfiction. Only collect older books such as The Hobbit, Starship Troopers, Meditations, Dostoevsky, Dune, or Dante. Read the classics that few people bother to read anymore. Picking up some books on history or philosophy is also important. Do not waste your time with the Hunger Games and modern literature. Every time you take up a modern book it is a risk, it is much safer to trust in the books that have lasted centuries or decades. There is always a reason for such an old piece to last.

Own and maintain weapons, and improve your strength. All humans have the right to own a weapon. You and your loved ones deserve better than to be hurt or killed. If you do not defend yourself nobody else will.

Human beings are animals to start, but we are animals that strive to become gods. We have done this by achieving things such as ascending the food chain, claiming the very top. We have risen to the top of the heap by developing abstract languages, and creating incredible technologies. As the philosopher, Socrates of Athens said, we must bend our youth into good pieces of wood, they are not born that way. They eventually cannot be held straight by their elders anymore, soon you will have to stand straight on your own as philosopher, Marcus Aurelius said.

The day my dog writes a poem, debates philosophy or sends another dog to a far-off planet, let me know. Until then we are more than just beasts, because we have the potential to master ourselves and the world around us.  Animals strive just to survive. A goat grazing in a field is not bettering itself.  A wolf stalking the deer is not bettering itself. A man going to work every day is not bettering himself. A student going to school is not necessarily bettering itself. Let me clarify that, with the fact that not all degrees are created equal, some are much more valuable than others. With things such as Philosophy and Computer Engineering being at the very top and gender studies lying at the bottom.  A degree that teaches you how to think is much better than one that simply tells you what to think. A student could waste four years and countless dollars and learn nothing with the wrong degree. In fact, they could even damage their soul or mind as Socrates warns us in the novel Protagoras.

Physical prowess, education, reason, philosophy and ethics. These have let us rise above the animals and obtain dominion over the earth, to shape it whenever and wherever we want. The ultimate goal is to constantly improve, to achieve something greater than ourselves, so that each generation is better than the one before it.  Don’t be cattle as the saying goes, be as self-sufficient and personally responsible as possible, try your best to not rely on the state or others for protection and resources. To be human and to be Stoic is to be in a cycle of perpetual self-improvement. The goal: a hypothetical state of perfection – Who is John Galt?

Stoics and philosopher kings like Aurelius tell us to remain calm in the face of any trouble, to develop an immunity to pain, fear or social disapproval. They often sought the hardest life has to offer, with cold baths and hard exercise. They encourage us to live as they did all those centuries past. They thought that by doing so they could grow and progress as human beings. That the only way to become and remain virtuous was to actually exercise virtues in an individual’s life. “Act as if you already possessed them.” The 26 president of the United States, Teddy Roosevelt said, “By acting as if I was not afraid, I gradually ceased to be afraid.”

You could choose the path of the majority that is being promoted in academia, school and in the media, the easier path. “You seem to be suggesting a world in which people don’t fulfil their obligations to their children, desert their marriages, don’t keep to the laws. Are increasingly selfish and follow their own desires and abandon all kinds of ideas of self-restraint and patience is a better world in which those things actually ruled and I don’t agree with you,” said Peter Hitchens, an author, journalist and self-professed obituarist of Western Civilization. He spoke to a simple person who asked him a question, which boiled down to the modern world is better than the old one. What he was getting at is people do not cling to any values like tradition and honour, instead they throw self-restraint into a box and forget that it even exists. Is this graveyard of spirituality and culture our descendants’ only inheritance?

If enough people do not follow the old ways, we will go back to ancient ways, Totalitarian regimes. People will (and have) demanded that the government protects their feelings and maintain them through enforcements (political correctness). Even in the still recent memory event of Je Suis Charlie and our own Contemporary Studies classes. There are students wanting to limit freedom of speech, not old men and politicians, the youth, the voters themselves want to give away their rights. Such rhetoric is merely a very nice way of describing fascism and authoritarianism. For an example of what our society might look like if this continues, look at Sweden or England. As the famous American author, Cormac McCarthy writes it in many of his novels, “carry the fire.”