Let’s remember to pray for the world, along with Paris 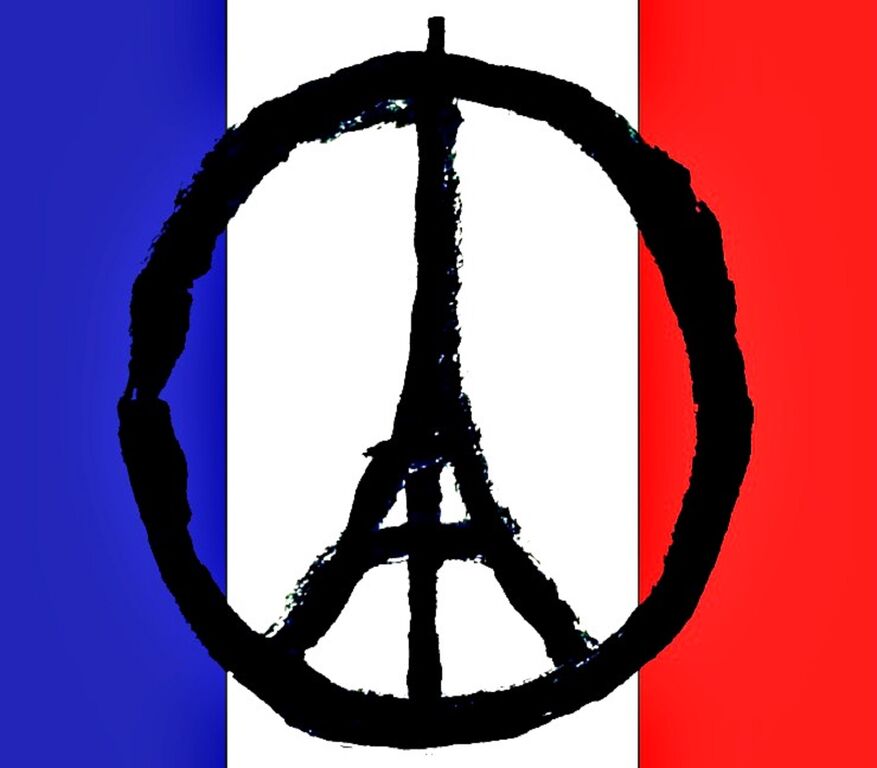 It’s all happening again. Another tragic event has occurred and has encouraged people to leave racist comments all over social media. People have already made their minds up about whom the killers were because it’s the same people all the time, right? It is a shame that these things are still happening in our world. However, there are a few questions we should ask ourselves. Why is it that we only pay attention to what the news covers? Should we assume that only breaking news is important? Are you actually praying for the city that you hashtag on Facebook? Let’s be honest with ourselves.

The world was once again shocked by the tragedies that took place in Paris. Up to 129 people have been killed, along with up to 352 injured due to the attacks in Paris – according to BBC and The Guardian. The attacks were said to have been the worst in Europe since the 2004 Madrid bombings, according to BBC. The attacks are still being investigated, but that hasn’t stopped people from expressing themselves on social media. There have been several assumptions made about the culprits behind these attacks. The same old stories mentioning terrorist attacks and ISIS. What are people doing on social media, though? Only the same thing they did for Lamar Odom and other subjects mentioned in the media.

Remembering the lives lost in this madness is important, but let’s not forget about the rest of the world. For example, were you aware of the attacks in Kenya that left up to 147 dead? According to Inquisitr, an Islamic group was behind the attacks. Nonetheless, the Paris bombings have received a significant amount of media coverage in comparison to the attacks in Kenya. Praying for Paris is important but what about Kenya and other countries that aren’t included in mainstream media?

We need to be aware of all countries that are involved in tragedies, instead of the ones that receive the most attention. #PrayForParis, but don’t forget to #PrayForTheWorld.