LB places second in first meet of the season 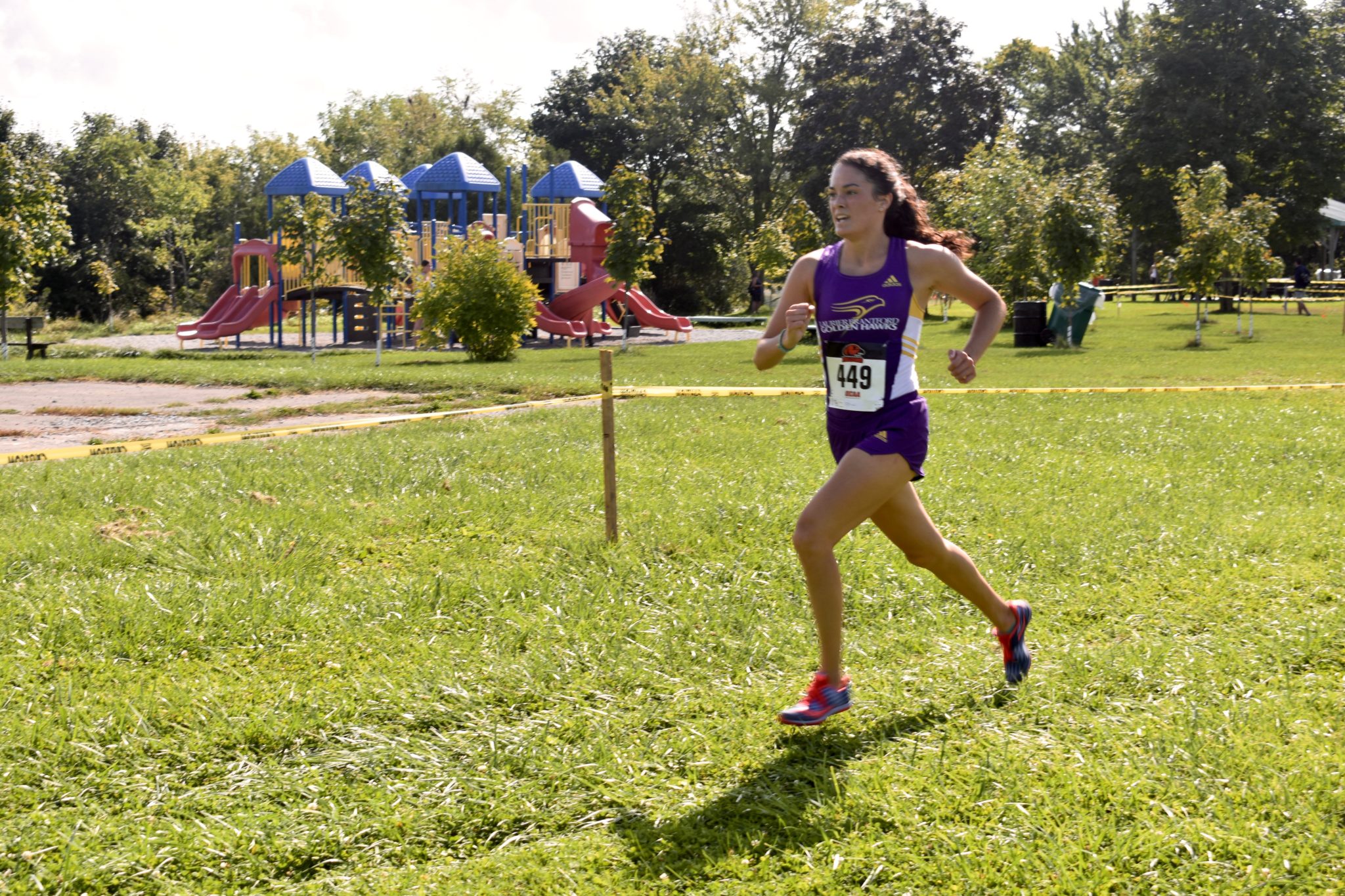 Laurier Brantford women’s cross-country placed second as a team in their first meet of the season on Saturday.

Tied for second with Humber College, Laurier Brantford was given the finalist credit after winning the tiebreaker. The host, Fanshawe College, took first.

This is the best the female team has ever done since the sport came to Laurier Brantford in 2016.

“Racing among the Golden Hawks seems like a dream, as I never thought I’d be privileged enough to run with a university team,” said Brown.

Hughes and Carinci are also first years while veteran Braun is back for her third year with the team and fourth year as a Laurier student.

The fifth and sixth runners on the women’s team were second year Anne McDermott and fifth year Maizee Bodman.

“We have a lot of new runners [this season] and they are all showing up to practice and trying their best, as well as setting personal goals,” said Brown.

Laurier Brantford did not have a men’s team compete, as there are currently only two male runners on the cross-country team. This year they have to compete individually.

“I’m hoping for a good season and I’m pretty satisfied with the start, but I am very aware that it’s a long season and there is a lot more to go before it’s over,” said Naim, who is aiming for a Top 7 finish at Ontario championships.