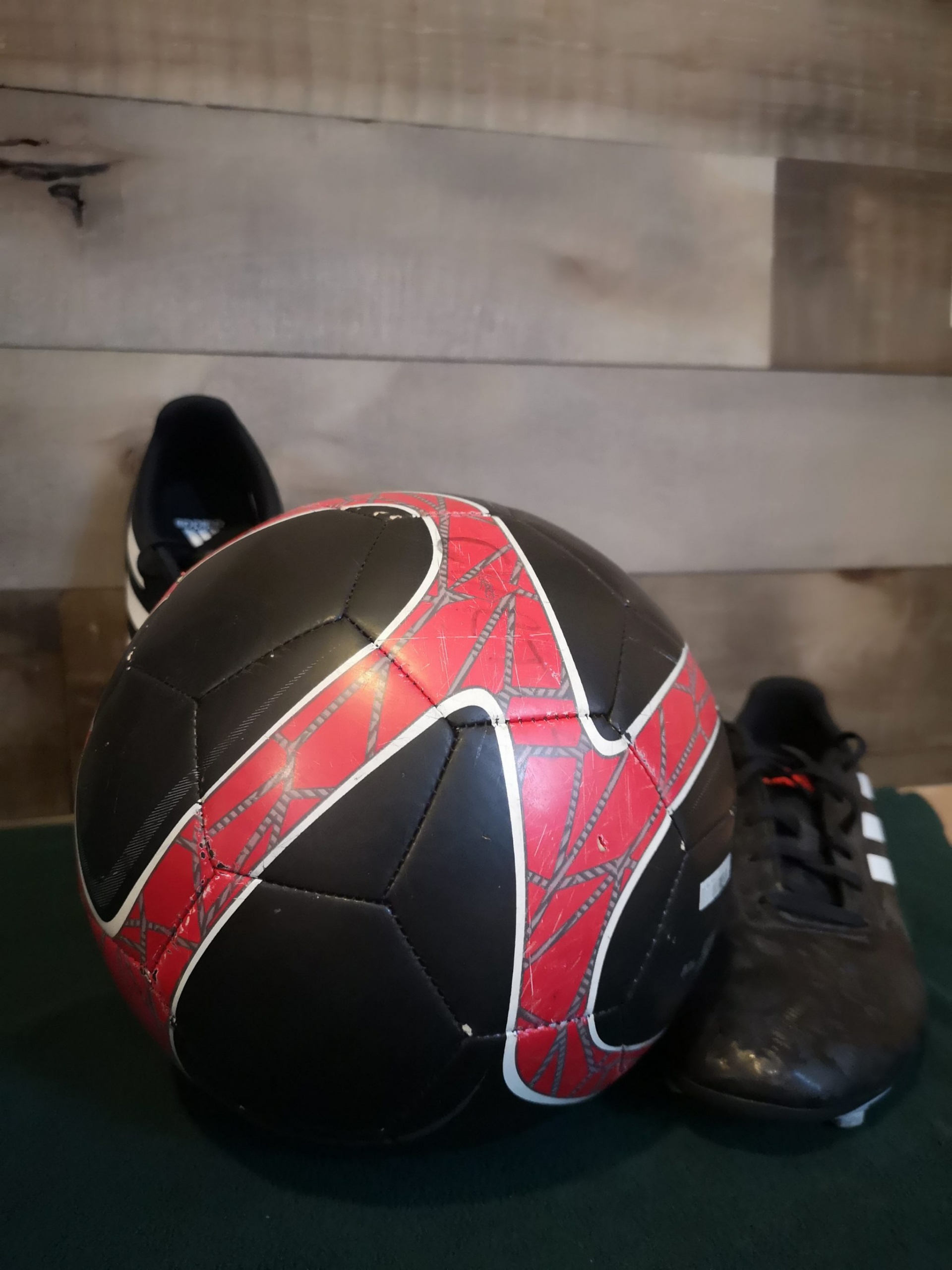 The Laurier Brantford Women’s Soccer team has made provincials for the first time in their history.

On March 8, the team competed in the OCAA regionals tournament which had them play against Redeemer, Humber, and St Lawrence respectively.

Laurier Brantford Women’s team won two out of the three games, beating Redeemer (1–0) and St Lawrence (7–1). Their only loss came against Humber in a hard-fought game which saw them lose (1–0).

A monumental achievement, the team had a stellar performance every game and worked together to create a special memory that all Golden Hawks can be proud of.

“It feels amazing making it to provincials for the first time ever for Laurier Brantford soccer. I think over the past few years we have gone into tournaments having to prove ourselves, but now that we have done this, I think we have proven we are here to compete,” said Kara Hughes, captain of the Laurier Brantford Women’s Soccer team.

Starting as a varsity program in 2019, the growth and development have improved every year for the Women’s team.

As sports were cancelled last year, the team came together to make a clear statement — they are

here to make some noise and make a strong push for the season.

While there are still games to play, looking back and reflecting on what has been achieved has to be done to see how far the team has come.

“Being able to make it to provincials this year is special for me because it’s my last year to be able to play. For this team to compete the way we did at regionals and be able to move on, I think it goes to show the work this team has put in as a team this year is paying off and we need to keep pushing so we can be as prepared as possible for provincials,” said Hughes.

Practice and preparation are vital for any type of success and the work the women’s team has done has clearly paid off. The same type of intensity will be expected for the coming practices until they compete at the OCAA Championships.

The OCAA Championships will be held at the Ontario Soccer Centre on March 30th and 31st 2022.

With the team adding new players this year, some were wondering what to expect when going into this program.

“Being a first-year player was nerve-wracking at first because I didn’t know what to expect in terms of competitiveness but seeing all these extraordinary ladies on the soccer team and how much they love soccer deep in their hearts made me realize that this was the year,” said Madison Bray, a first-year player for Laurier Brantford Women’s Soccer team.

Joining a new team and knowing how one will play with one another on a field can be a difficult experience. The camaraderie and chemistry this team has created allow them to succeed as a team and create a historic moment.

High praise and credit must be given to them, especially in the short time frame the women have had together.

“I am glad I decided to join the Laurier Soccer team since the girls were incredibly welcoming and outgoing. We all worked so hard that I think the goal for all of us is to finish first and give the Laurier Women’s Soccer team a new name,” continued Bray.

The attitude and confidence from the Laurier Brantford Women Soccer team have helped them accomplish an objective but the team is still striving for more success.

Ecstatic, but not satisfied, the team is ready to display a bright and positive showing at the OCAA championships and compete with the best in the province.

The Golden Hawks will be ready to cheer and applaud the Women’s team for an opportunity to bring a banner home at the Laurier Brantford YMCA. Congratulations once again to the team, coaches, and Laurier Brantford for this great achievement!