Why should you be playing sports? 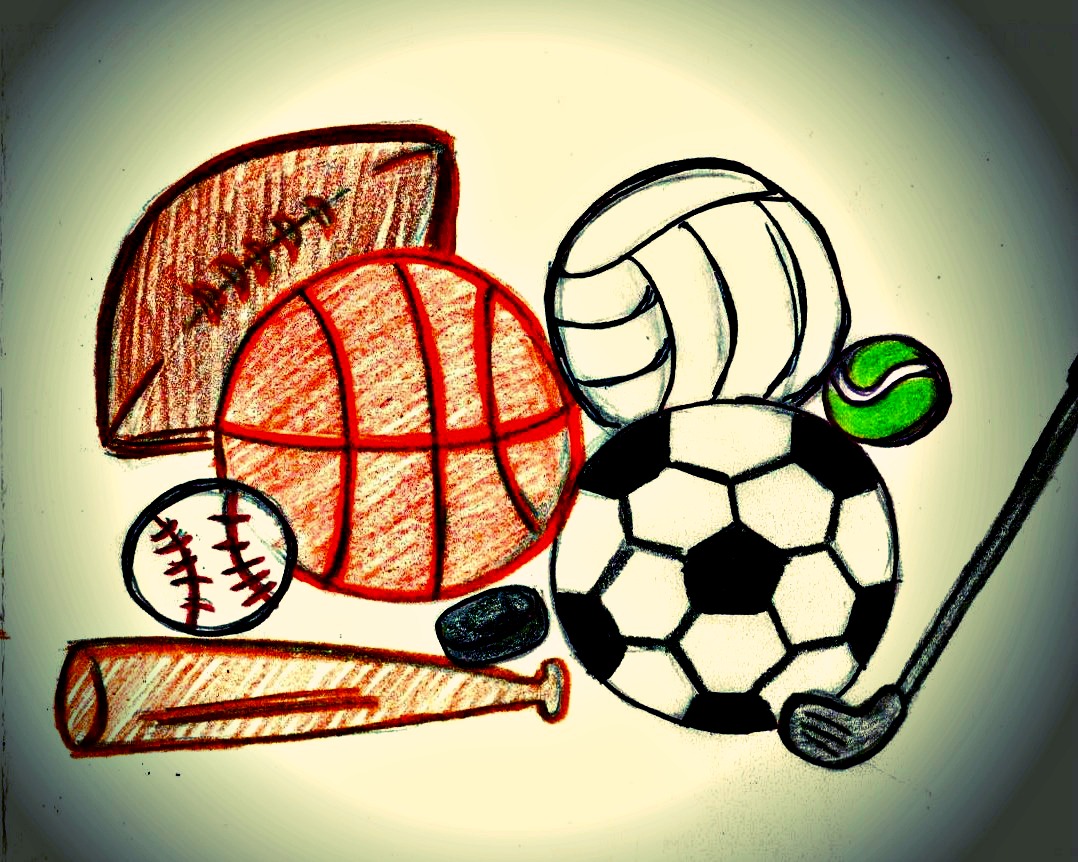 A lot of iconic sporting events have taken place this year. Whether it was Toronto finally hosting the NBA All-Star weekend or Portugal beating France for the UEFA Euro championship cup. It inspired me to start playing sports again. But then I think I got ahead of myself because I didn’t actually consider whether I could play sports properly. It made me think about what sport-enthusiast students would choose to play based on their physical ability.

Football (soccer) is my favourite sport and has been for several years. It’s a British thing but I also thoroughly enjoy playing it. There is just something about the speed and agility of footballers that captivates me. I can play football because I am used to running around a lot. I also see the advantage in playing a sport that requires a certain level of fitness. Sports can play an important role in the life of a university student because it encourages socializing alongside healthy activity. Regardless of whether you are a sporty person, I genuinely believe there is a sport that everyone can play. The question is which one?

There have been several students that have turned off completely when I try and speak to them about sports. It’s like you’re either really into sports or not into at all. I think a reason for this is the misconception that you must be fit to play sports. I think this is completely false. There are a lot of fitness freaks that play sports to compete and brag about their athleticism. However, I believe anyone can play sports and have fun all while making friends.

I’m now going into my fourth-year of university and I feel as though I haven’t made that many friends. I regret not joining the football team in my first and second years. This is why I recommend playing sports as a student. Even if you aren’t good at it, you can learn and become better and socialize with others doing the same. It’s something I wish I did and I would not want other students to rob themselves of the opportunity.