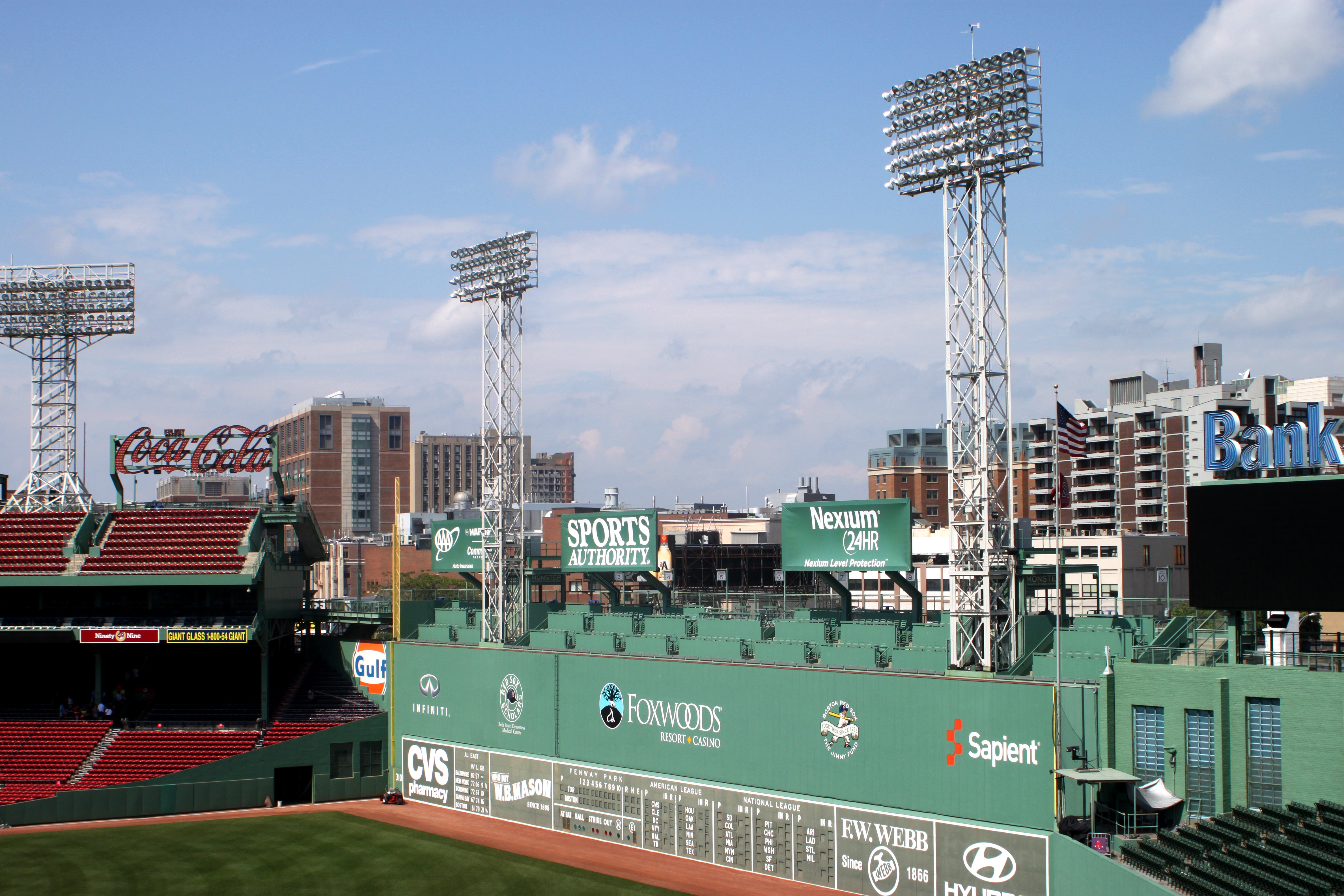 Fenway Park is unlike any baseball stadium or any sports venue, for that matter, that I’ve ever been to – and I’ve visited my fair share. In total I’ve been to 15, from my hometown Rogers Centre (ahem, SkyDome) to Dodgers Stadium in sunny Los Angeles. I was first in Boston to visit “America’s Most Beloved Ballpark” nine years ago, but it’s hard to remember many of the nuances that make the park great. My trip this past weekend allowed me to revisit and create memories at a hallowed sports stadium that few could.

Fenway is certainly getting on in age, built in 1912, so it’s not the flashiest or most state-of-the-art stadium, but when you walk through the aisle to your seats, you just know; you feel it. It is a feeling no billion dollar stadium could ever re-create. You are greeted by the smell of the grass, hot dogs, the Bostonian accent of vendors, seats that are so close to the field that you can hear the chatter of the players and an organist playing all the classic songs. Fenway Park is baseball done right, harkening back to the game of the past with enough modernity to keep things enjoyable.

Cushier seats, bar patios in the outfield and incredibly high-definition scoreboards have been added, but have stayed true to the stadium’s feel and integrity. Details like having the three recently added scoreboards (the biggest of which being 38 feet high by 100 feet wide) mimicking the famous manual scoreboard across the bottom of the 37-foot tall Green Monster in left field goes a long way. And this was always the intention of Red Sox ownership when they acquired the team in 2005; improve every facet of the ballpark, but preserve and protect what’s there for generations to come. And as of 2012, Fenway Park acquired historical status, meaning it cannot be demolished or re-developed.

Blue Jays fans do not have such a luxury. It’s sad, really. The Red Sox have banners everywhere, stores and bars themed on every street corner and along the famous Yawkee Way, topped off with bronzed statues of Red Sox greats. Meanwhile, Toronto has a bronzed statue of late owner Ted Rogers and little of the buzz and anticipation in the air on game days.

And win or lose, it always feels like a playoff game. Red Sox fans will cheer on runs whether they’re losing 10-0 and boo bad plays and opposing players good or bad. After winning the World Series in 2013, the Red Sox are in last place this season, but you would never know it. They come in droves, selling out every game, seas of red and navy rule the streets and stadium two hours before first pitch to the last out of every game.

But it is Neil Diamond’s “Sweet Caroline” played in the middle of the eighth inning that almost always gives me chills. Having 36,000 people, regardless of team, winning or losing, rival or not, sing the chorus in unison. If that doesn’t get you sucked into Fenway’s mystique nothing will.

Jack Lavelle, usher at Fenway Park for the past nine years, and attendee of Red Sox games since 1950, says it best. “The whole venue [is what I love most]; Fenway is just a beautiful place to be.” Even if bleacher seats no longer cost 50 cents like they did when he was a kid.

Whether it is Fenway’s unique field dimensions, Pesky’s Pole in right field that severely shortens the distance for hitters to drive what shouldn’t be a homerun over the wall or the Green Monster in left field that severely limits a hitter’s ability to drive a homerun over the wall, there’s always the chance to see something quirky happen on the field on any given night.

I could go on and on about the things I got to experience at Fenway, but most are so subtle that you need to feel and see them for yourself. Everyone gets something more than just a ball game at Fenway Park and that’s certainly why it’s America’s (and my) Most Beloved Ballpark.