eSports: the world of competitive gaming 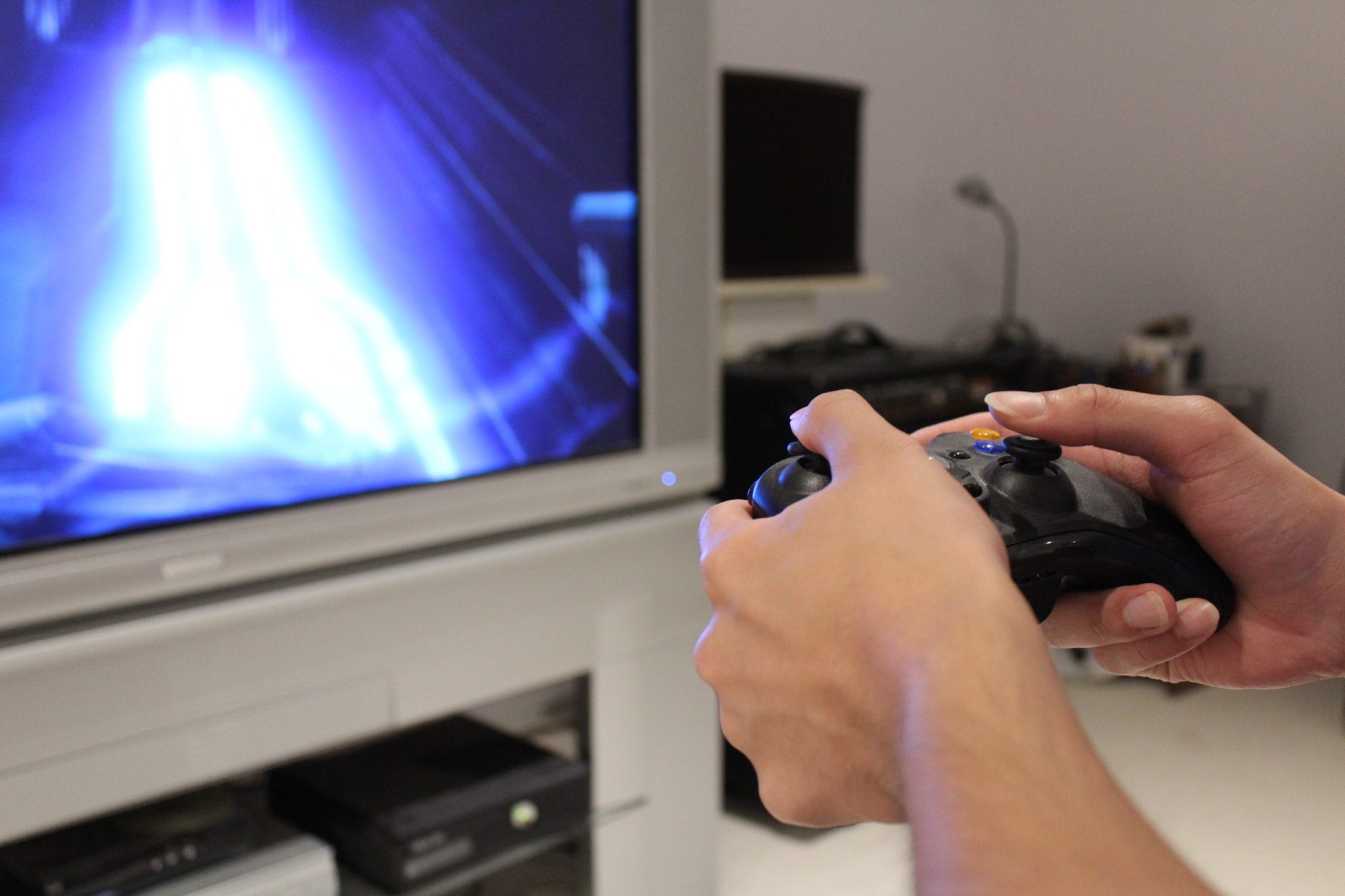 As we approach another semester without the inclusion of school sports, it is important to take a look at a new wave of virtual athleticism in the form of eSports.

eSports is the collective term used to describe the world of organized competitive gaming. Instead of possessing brute strength, speed, and other physical capabilities like many sports, athletes involved in eSports attribute their success to quick decision making, unwavering patience, and top quality of intelligence for the games they play.

“eSports is different from [casual] gaming since it is highly competitive and skill-driven. eSports extends beyond the games themselves; there is culture, life, and energy within the industry,” said Shadi Hanna, who ran the Laurier eSports club last year.

Just like traditional sports, athletes who participate in eSports commit numerous hours of their time and energy into the game of their choice and require a strong mental resilience to be able to be successful.

The level of intelligence that goes into competitive gaming is astounding, as the most popular eSports titles, such as League of Legends, Overwatch, Call of Duty, and Counter-Strike are all packed with information that players need to consume and process to make the smartest decision on their way to victory.

eSports has grown dramatically over the last decade, so much so that the Olympic Council of Asia has announced that it will be an official medal sport at the 2022 Asian Games to recognize the lengths that mainstream gaming has grown.

This was according to an article by Guo Freeman and Donghee Yvette Wohn in a study of team formation and coordination mechanics in eSports.

There is still a debate as to whether or not competitive gaming is considered an actual sport primarily due to its lack of physical involvement as well as the preparation and training that goes into it. Both however involve the same kind of concentration, quick thinking, and competitiveness to play well. 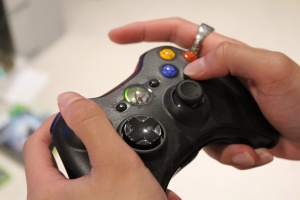 “Just like traditional athletes, the best of the best commit countless hours of time and energy into their game of choice. Where traditional sports are typically physically demanding, eSports is more intellectually strenuous,” said Hanna, “late nights and long hours can become stressful for competitive gamers over long periods of time, and your physiological state can be a major factor when considering your ability to play your best.”

In a study published by the Journal of Gambling Studies, they analyzed the criteria of a sport and determined that it falls under the definition of sport because it involves play, the events are organized and governed by rules, it includes competition with an outcome of a winner and a loser, and it involves skill.

In fact, there are some elements of competitive gaming that are just as important, if not more, to success than other traditional sports.

“In eSports, something is happening everywhere at all times. Even more so than in traditional sports, communication is key,” said Hanna.

“There is a constant influx of information that needs to be communicated effectively, and there is a direct correlation between poor communication and poor performance. Especially in [first-person shooter] titles, individual skill is important, but communication and awareness outshine everything,” he said.

Hanna is also a coach for the St. Clair eSports Club level team for League of Legends and is a caster for the Saints Gaming Twitch channel. Like the players, he must also maintain a high level of knowledge on games, as well as knowledge of team history and playstyles.

“As a League of Legends coach, I have to be on top of my game knowledge 100% of the time. I have to know the ins and outs of the game,” said Hanna, “I’m constantly consuming information, whether it be watching guides and videos, taking notes on professional games, reviewing my own teams’ games, or playing the game itself, I am always learning more and more about the game.”

eSports may not require the same physical ability that traditional sports do, but it demands many mental traits to be successful, and for those who wish to pursue the path of a competitive gamer, determination, perseverance, and a willingness to learn goes a long way.

“Try everything. Play a bunch of games, find the one you like, and then go crazy,” said Hanna, “play every day, watch as many videos/streams as you can, find other motivated people to keep you going, and above all else: play to learn, not to win.”