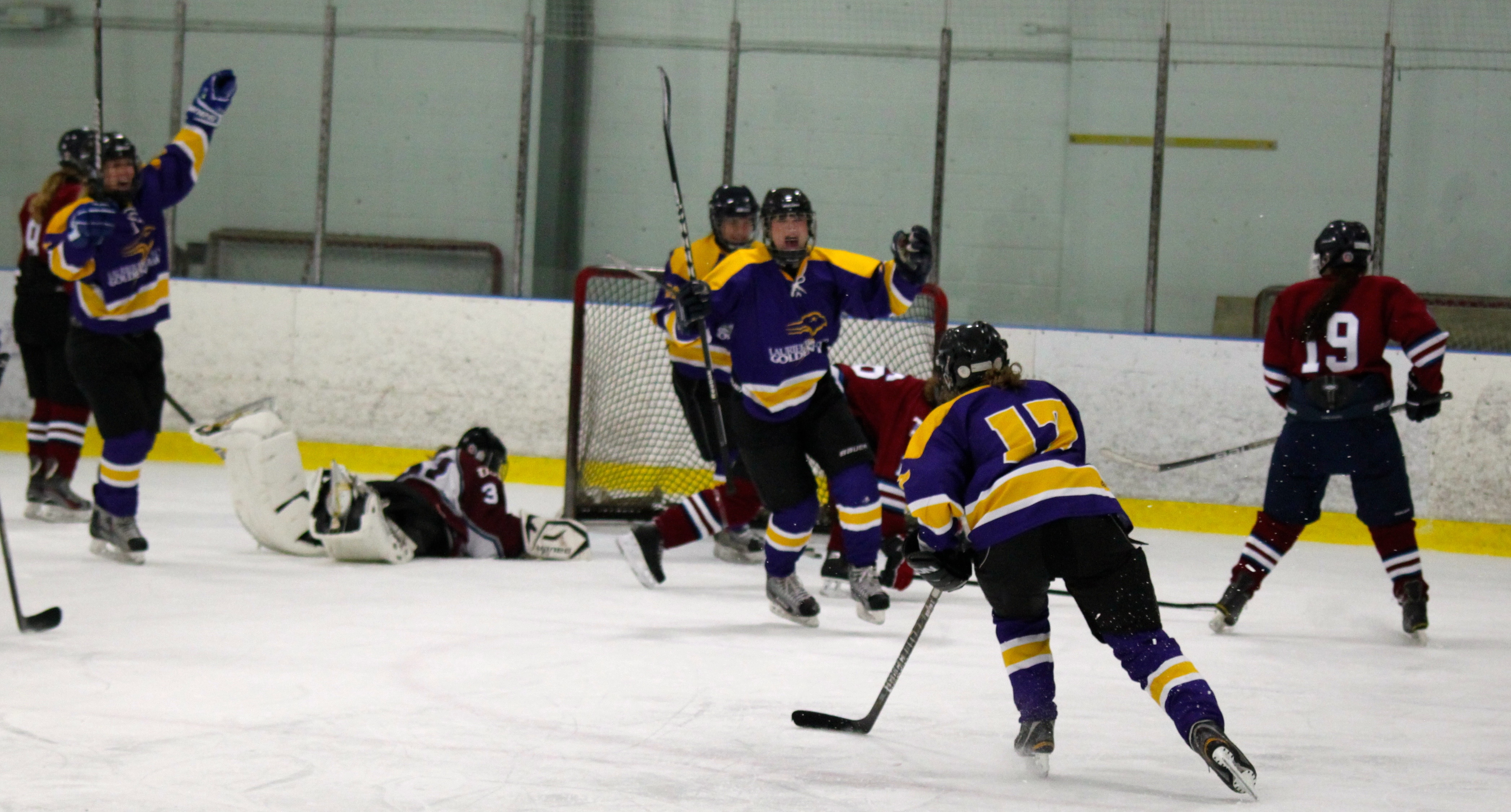 Students in Brantford have many choices for both intramural and extramural sports over the course of the year.

Laurier is part of the Ontario Colleges Athletic Association (OCAA), allowing extramural teams from Brantford to compete in tournaments against other colleges and universities. Laurier has teams in coed volleyball, dodgeball and indoor soccer as well as men’s and women’s hockey and basketball. Specific dates for individual team tryouts can be found in the Laurier Brantford 2015 rec guide.

For students who wish to compete in intramural sports, Laurier has a wide variety of options to choose from. All the sports are coed and students can choose to play in recreational or competitive divisions. Sports featured are volleyball, ice hockey, floor hockey, dodgeball, basketball, indoor soccer, handball, flag football, or softball.

Registration for intramural sports begins on September 8th and ends on September 18th. Students can register a whole team, or individuals can register as a free agent and will be assigned to a team.Another option for Laurier students is the wide variety of clubs that are offered on campus, which provide them with the chance to stay active and participate in sports. These clubs include cheerleading, ropes, women’s basketball, figure skating, KAOS dance team, powderpuff football, Run Laurier, a KASO dance team, and the ski and snowboard club.

The wide variety of options to students at the extramural, intramural and club level allow more Laurier students to have a fun, competitive outlet outside of their studies.