Blame it on the alcohol? 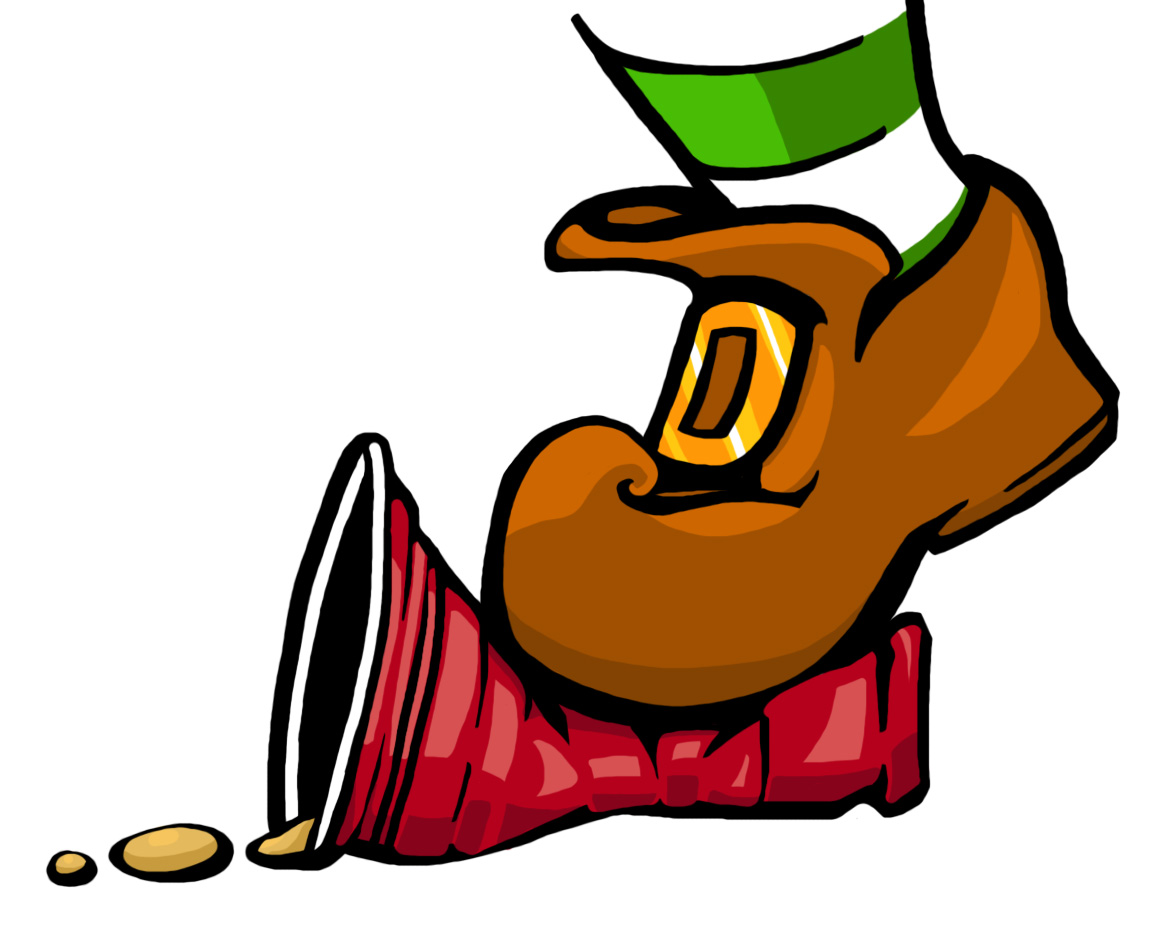 A large majority, if not all, of university students remember their Orientation Week. The promising events that take place for first-year students during the first week of university are of great importance and have lasting effects for years to come. Partying and making new friends are a must in the experience of university life. Unfortunately, where there are students having fun, there seems to also be the involvement of heaving drinking – most of the time. The reasoning behind the drinking habits of Canadian students are a subject that the students themselves may question. As hard working students attending post-secondary institutions in Canada, you would think grades and doing well would be a student’s only addiction, but seemingly not.

According to University Affairs, up to 90 per cent of Canadian students drink alcohol and 32 per cent of students have been involved in binge drinking on a monthly basis, which makes you question if education really is the priority. If I know anything about alcohol, it is that it can bring out that worst in anyone. Let’s face it, there are no pleasant outcomes that come out of binge drinking, especially when it comes to abusing alcohol. The intention of wanting to have a good time can quickly turn into spending a night in a hospital bed, or worse.

St. Patrick’s Day is fast approaching and although we want to enjoy ourselves, we have to be responsible about how much alcohol we consume to avoid unnecessary altercations and accidents.

Drinking is nothing new to first-year students, as 83 per cent of Grade 12 students in Ontario steadily consume alcohol. University parties are essentially an upgraded version of high-school parties, so high school seniors are entering universities prepared to take their habits to the next level. As enjoyable as drinking can be for students, universities are not finding it enjoyable at all because of some of the scenarios that students get themselves caught up in. Universities such as Guelph, Western and Queen’s are cracking down on students drinking in their dorms – especially during the orientation week. Rules are in place at Laurier Brantford too; underage drinking is strictly prohibited in residences and open alcohol (by anyone) seen leaving a dorm room can lead to strict penalties, even eventual removal from residence.

Alcohol consumption seems to be very common amongst the Canadian youth for obvious reasons. Peer pressure, classroom anxiety and acceptance are common factors that influence students to turn to alcohol. As well as doing well in university, students want to enjoy themselves outside of the lecture hall. On several occasions, parties and social gatherings, on and off campus, will involve the use of drugs and alcohol. A lot of students will do whatever they can to fit in, even if it involves pressuring themselves to drink. It’s an issue that a lot of us have to deal with. Students want to take advantage of the freedom they have from their authority figures.

A large majority of university students do not see anything wrong with binge drinking which is a problem in itself. I’m sure you’ve seen what happens when people consume too much alcohol in one night, it isn’t a pretty sight at all. The St. Patrick’s Day riots that took place in 2010 in London, Ontario, are a perfect example of what can become of alcohol abuse. Bottles, bricks and all types of debris were thrown at vehicles as police battled students under the influence of alcohol. Funny enough, the outbreak was a result of a party in Fanshawe College, according to the Toronto Star. You can now imagine what kind of precautions the police down there are now going to take for St. Patrick’s Day this year.

The problems that students are having with alcohol addiction are severe. Students will only be students for a few years but it is still necessary for them to understand the dangers of binge drinking, and the benefits of responsible drinking. Drunkenness can be a threat to your health, and there is no need to be threatening your health at such a young age. You have a whole life in front of you, so why not ease up on the red cup? Think about it.