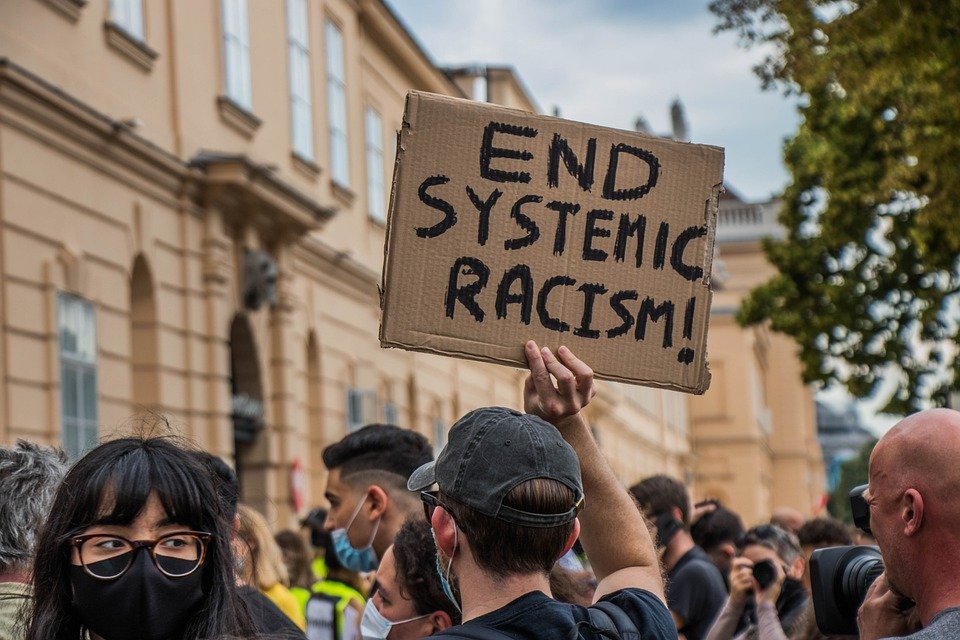 The statement above can be seen as a common ideology between many Black people and people of colour (POC) everywhere. Black Lives Matter (BLM) is a political and social movement put in place to dismiss white supremacy and cut out discrimination, as well as segregation towards Black people. The movement has been recognized as a lifestyle that POC go through every single day.

Although it has affected Black people working in all types of professions and workplaces, Black Lives Matter has been integrated into the pleasures and love for people across the globe — the world of sports.

The sports world for centuries has used its platform to stand up and voice their reasoning on discrimination and inequality for POC. From Muhammad Ali rejecting to fight for the United States in 1967, to Colin Kaepernick kneeling during the national anthem of a football game in 2016.

The times have changed, and the modern era with social media has allowed acts of racism to be streamed and recorded. One thing  remains the same — Black lives still and always will matter.

“I think that big organizations such as the National Basketball Association (NBA) and National Football League (NFL) have the duty to not only entertain but influence,” said third-year criminology student Jaeda Brefo.

There is a genuine connection with responsibility and accountability, as well as entertainment and performance when talking about what big organizations deliver to fans regularly. Organizations do intend to mainly entertain viewers, but they also use their voice to be honest, and communicate how they are feeling about what is happening around the world and in their communities.

With a pandemic that has impacted the world,the amount of attention placed on everyone involved in sports has increased lately. Athletes, organizations, and leagues, have responded accordingly to share how they feel and the levels they are willing to go to make sure their message is heard by everyone.

“I think boycotting games is a good tactic, speaking up and actually doing something will make a difference to at least one individual and if not all… silence can be damaging,” stated Brefo.

She was referring to the boycotting of games in the Women’s National Basketball Association (WNBA), NBA, Major League Soccer (MLS), and Major League Baseball (MLB)  that CBS News reported.

The boycott of games was done to raise awareness on the shooting of Jacob Blake and take collective action against racial injustice. The boycott was a mutual moment between sports, which is admirable and compelling. This proved to be a special moment in not only sports history, but world history also.

Athletes were able to push their respective sports to the side and focus on one topic together, showing the true power of strength in numbers.

With millions of people paying close attention to the smallest of details regarding their franchises, the role the NBA and NFL play in influencing others to support Black Lives Matter is crucial to creating change.

Engaging in peaceful protests while walking with the community, wearing the names of Black victims on t-shirts and masks during televised games, and doing press releases dedicated to honouring Black lives, are just some of the many acts athletes are taking to ensure change.

The video above shows some NFL players voicing their opinions on Black lives matter and how this movement has impacted them and their community.

“I’ll personally say that I think racism in America goes over a lot of people’s heads, and the irony lies in the fact that a lot of people watch these Black athletes… without any regard to what they might have gone through or what their families go through,” said third-year criminology student Marcus Shirley.

The media ties into this narrative about their perception of what Black people go through in sports. Black athletes have been told to “shut up and dribble” by Laura Inagraham of Fox News in the clip below.

Statements such as “shut up and dribble” cause further division between the people who can create change and who create narratives that Black people in sports cannot help in social justice.

If athletes stayed within their profession and did not offer any contributions to social and political injustices, the world would be a different place today.

The positive effect that sports have on people is immense. If someone sees their favourite athlete supporting BLM, there is a possibility that they will also support BLM.

Regardless of race, the unification of all athletes aiding in a political awareness campaign will gather respect and appreciation. A chain reaction can follow allowing for more supporters and attention, a step towards the right direction. At the end of the day, one of the things sports is all about  is bringing people together for something they are passionate about.

Athletes are people too.

Behind closed doors, many may not know what goes on in the life of an athlete. Racism cannot be ignored and professional athletes or not, racism still exists in society.

Athletes, as much as anyone, are tired, upset, and frustrated and are making a stand on how they feel about it. The conversation has started and will continue to be an ongoing feature surrounding the sports world.