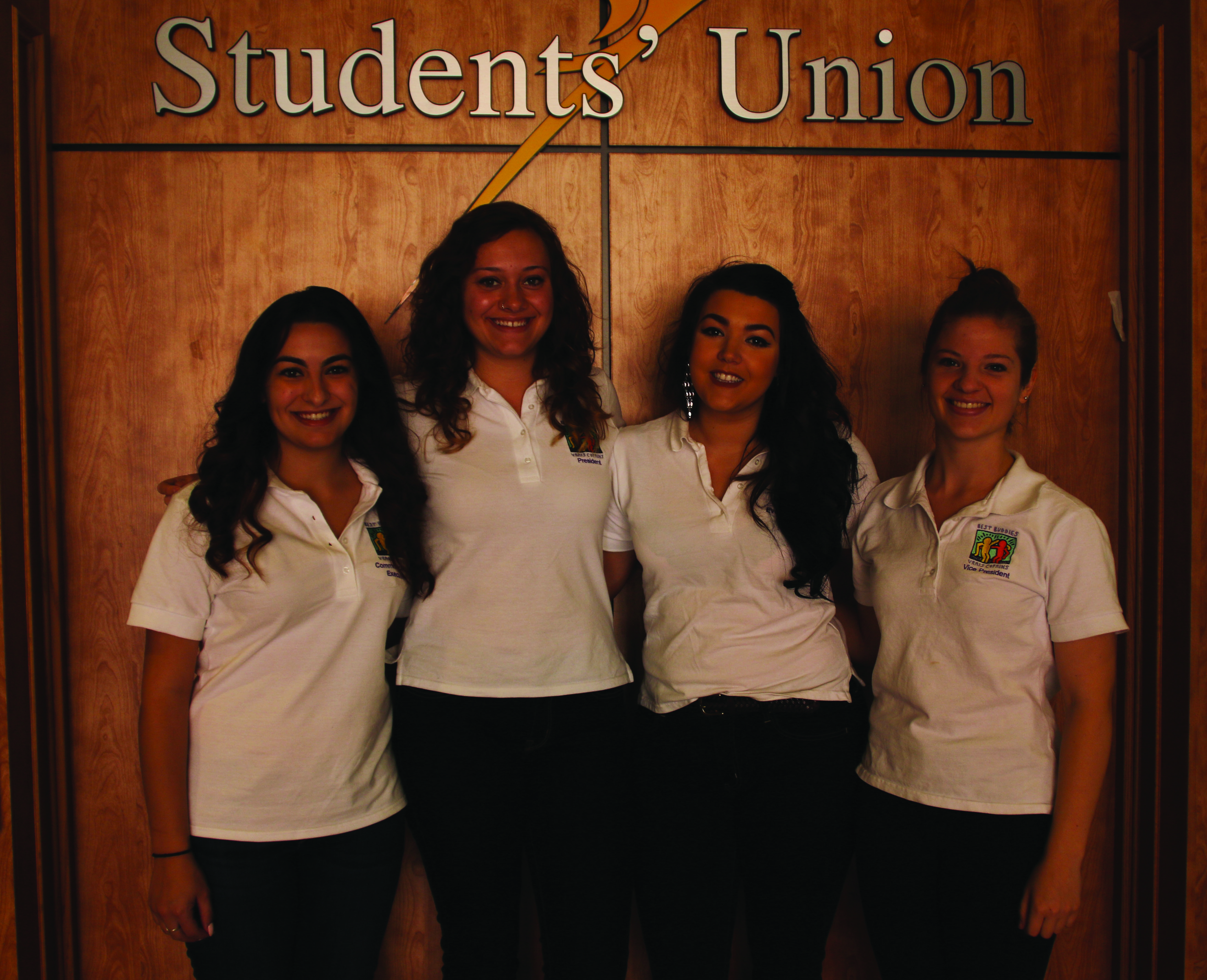 Support, inclusion, friendship and acceptance: all well-founded values that are of vital importance in any strong community. Thankfully for us here at Laurier Brantford, we have a club on campus that works tirelessly to promote these very values.

Best Buddies, an international organization founded in the United States by Anthony Kennedy Shriver, was established in Canada in 1993. According to their official website, their goal is “to make every school and community across Canada more inclusive and accepting of people with intellectual disabilities.”

At the beginning of every school year, the group pairs up student volunteers with a member of the community who is living with an intellectual disability. The pairs, called “buddies” then get to know each other by participating in fun activities. Examples include craft making at Crock A Doodle, swimming and bowling, as well as more laid-back outings such as grabbing a coffee or going out for dinner.

Communications Executive, Jasmine Salituro described Best Buddies as “a club of acceptance and support,” and Chapter Vice President Seanna Forcey added that it is really about “combining everybody together so that there’s no segregation or exclusion.” As Events Executive, Katerina Kiriakakis asserted, “it’s all about friendship.”

When asked what initially enticed them to join, members of Best Buddies’ executive team cited the tight-knit community atmosphere, the chance to develop leadership skills and the unique learning opportunities with bringing them to the club. Salituro summed it up nicely when she said that she joined to “create environments of inclusion on campus and in the community in Brantford … and to gain a friendship of a lifetime.” So far, none of them have been disappointed.

The team members describe their experiences with the club as deeply emotional and incredibly eye opening, and according to Loewen, that impact isn’t just limited to club members.

“I think it opens the eyes [of] the Laurier community as well,” she said, “or even just the Brantford community [in general].”

Forcey emphasized the importance of having organizations such as this one within our community: “I think it’s extremely important because as future leaders we need to know how to break down societal stereotypes … It’s important that we get together as a global community and just understand we may … have our differences, but we do have similarities as well.” She believes that society should focus on and nurture those similarities, rather than be fixated on what sets us apart.

Loewen furthered the argument by explaining how Best Buddies “breaks down barriers and stereotypes that are unfortunately out there … and it’s important to say, these stereotypes and barriers, they’re incorrect.”

The members admitted to having heard these negative stereotypes before joining the group. However, Forcey spoke for everyone involved when she explained that after being paired up with her first buddy, she soon had a moment of realization: “man, I was so wrong; man, were those people so wrong.”

Salituro, Forcey, Kiriakakis and Loewen all highly encourage students to get involved with the organization, and attest that being a buddy is absolutely every bit as rewarding for the students as it is for their buddies.