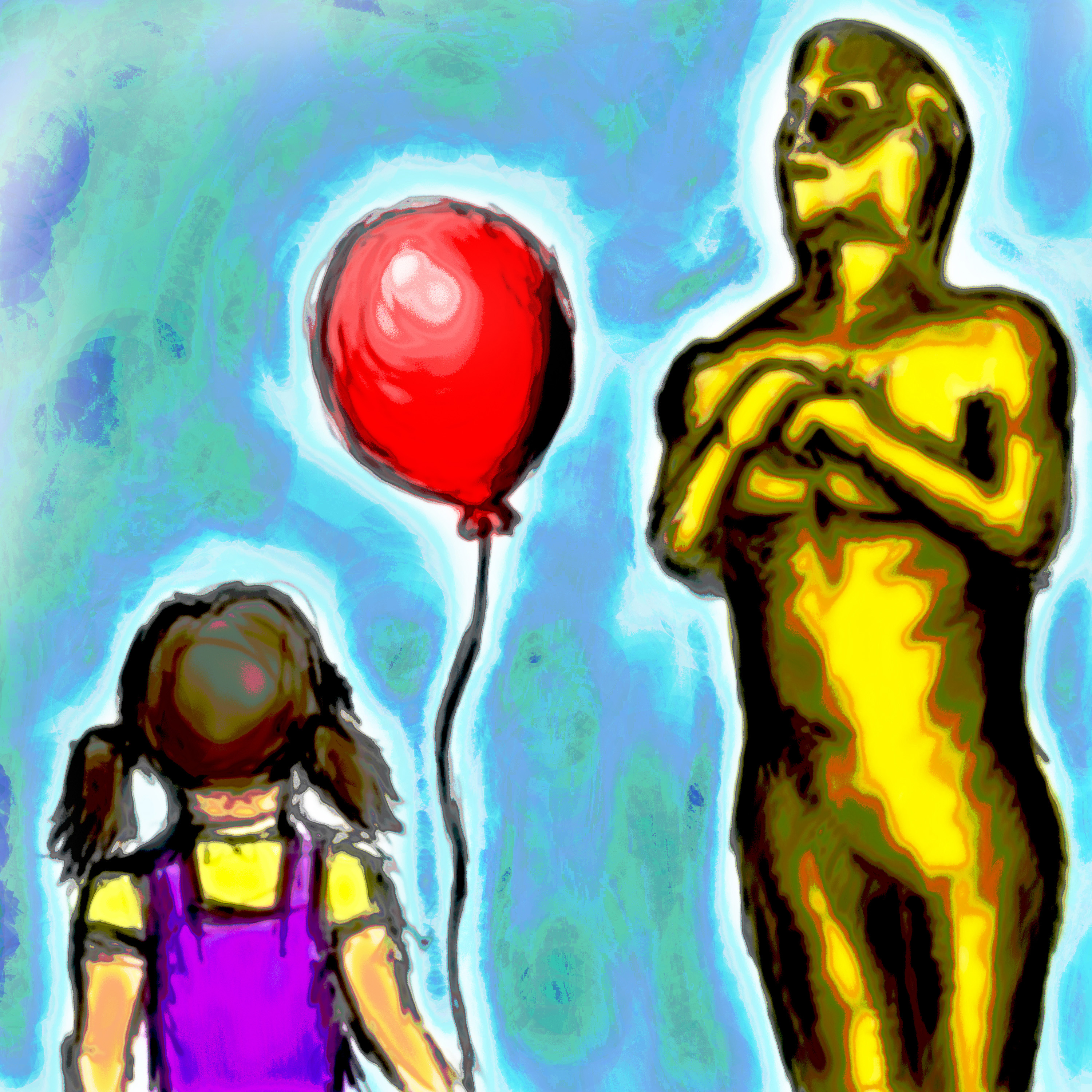 History has been made. This year’s Academy Awards will feature the youngest nominee in the category of Best Actress ever.

Quvenzhané Wallis, nominated for her portrayal of the character Hushpuppy in the Oscar nominated Beasts of the Southern Wild, was five years old when she auditioned for the part. She was so young that she had to lie about her age to even get the chance to audition. She was so young, in fact, that some people are asking themselves whether or not she should even be eligible for her nomination.

Scott MacDonald in The Atlantic notably raised the question of her ability to act. For him, acting requires a certain degree of intentionality. According to MacDonald, changing one’s behaviour in the name of breathing life into a new character is very hard work.

MacDonald further questioned the purpose of extending a nomination to an actress as young as Wallis. He asked if Wallis would benefit from the extra attention. It is not hard to see why someone might be wary about the wisdom of lavishing young people with the attention of a celebrity. Adults have a hard enough time dealing with the pressures of fame.

Questions about the purpose of an Oscar are tricky, though. Some people believe that it should be a chance to celebrate pure performance, divorced from all other factors, while others believe that Oscars should be about something more.

Whereas some argue that acting is solely the domain of adults, others, such as Dr. Christine Lei, who teaches a Childhood Education and Development course at Laurier Brantford, claims just the opposite.

“I doubt MacDonald’s even walked around a playground at recess and seen children in ‘different personas,’ ” said Dr. Lei.

She claims that these personas are distinct, unique, and, importantly, intentional.

“Kids do intentionally want to be Harry Potter, or Spiderman, or just kids playing kids,” she said, “They want to dress up and pretend.  Why they want to do it is none of our business.”

The question of intentionality is still further complicated by theatre camps and the number of kids who want to be actors. Christopher Tanaka-Mann, who works at Brant Theatre Workshops, argues that the children he has worked with, some as young as five are quite capable of acting.

“One of the kids I worked with one summer,” said Tanaka-Mann, “a seven-year-old, told me that being an actor was exactly what he wanted to do. He was a quiet, well-behaved fellow, and on stage he had his lines memorized by the second day of camp, and he gave himself wholly to his character.”

Desire and performance are not so simply related, though. Tanaka-Mann also said that there is more to practicing the fine arts than talent.

“It definitely takes hard work and dedication, and if a six-year-old child actor has been working very hard for one or two years, they simply will not be able to measure up to an actor who has spent the last 20 years of his or her life working day in and day out to improve their acting ability,” said Tanaka-Mann.

While age and performance are certainly related, youth and art are not mutually exclusive. Wallis’ performance is electrifying and noted critic Roger Ebert recently described her as “a force of nature”.

The question of who is being protected when child actors are not considered for Oscars is thus raised.

“My guess,” said Dr. Lei, “is ‘older’ nominees who might be embarrassed, or worse snubbed, losing to a six-year-old.”