A visit to Lebanon 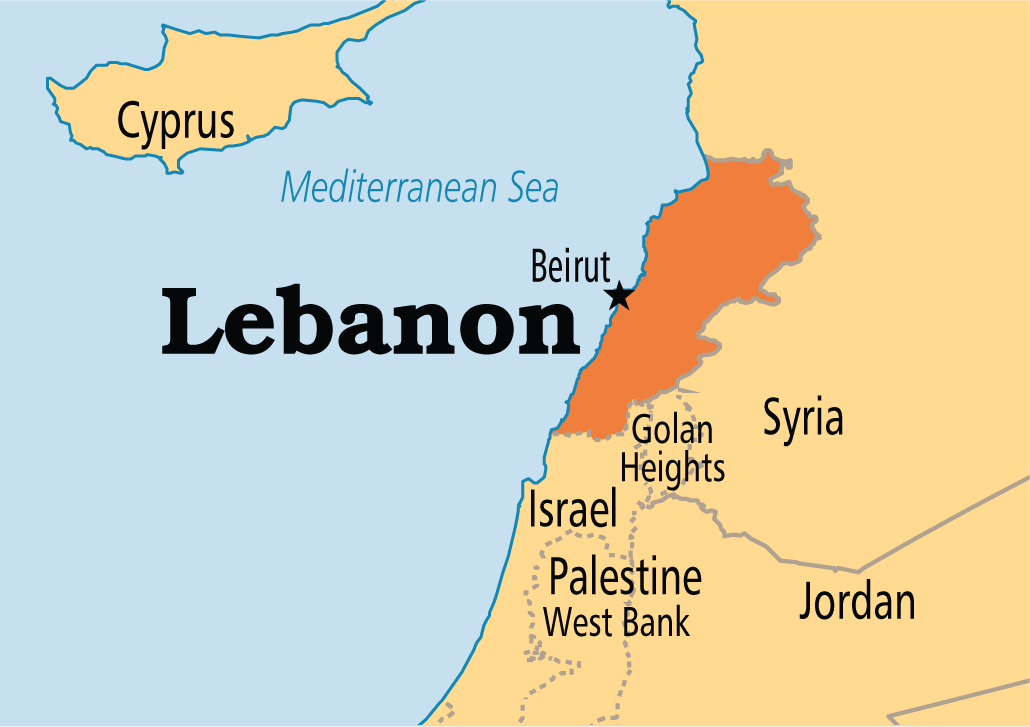 Imagine leaving your home. Not by choice, not for a vacation, but being forced to run because you have no other options. Now imagine not knowing if or when you can ever go back. Syrian refugees have made homes for themselves in several countries after fleeing their home country. Bree Akesson, an assistant professor at Laurier Brantford in Social Work, visited Lebanon and spoke to 40 families to see how they are adjusting to their new and hopefully temporary lives.

“I trained undergraduate students from the American University of Beirut with my research method and then they collected data from families. They looked at the families as a whole unit,” Akesson said.

“They asked them about their experiences living in Syria before the war and those tended to be idealized and things were perfect. Than they asked about what happened when the war started and they tell these really hard stories about violence and fear. Then they asked what their flight was like from Syria to Lebanon, then what their life is like in Lebanon and then what their dreams are for the future.”

Akesson was in pre-med in university and worked in the ambulance for her school. She often found herself wanting to get to know the patients beyond their injuries.

“Every time I would drop another patient off at the Emergency Room I would want to check in on my other patients,” Akesson said. “They would always tell me I wasn’t responsible for them once I dropped them off, but still wanted to check in and see how they were.”

Pre-med didn’t stick for very long. Soon Akesson branched out and started doing research on Palestine, which eventually led to her interest in Syrian refugees. She built a team and went down in February 2016 and then again in October.

She wanted to collect data on these families to see if there was a way to show that they needed help, and that people needed to be aware of how other individuals were living.

During the interviews, conducted in Lebanon, Akesson and her team asked the children to draw pictures of their experiences. Some were of hope and others were of violence.

A young boy drew a grey picture of a house with rain coming down. Akesson asked if it was in Syria or here, meaning Lebanon, and the boy said “here”. Akesson said the boy’s mother added, “You can tell because it’s not coloured or decorated”.

The research team then asked the children and families to take them on a tour around where they live. The children pointed out playgrounds, markets, school, where their parents worked and even places they knew they weren’t allowed to go because their parents were scared.

“Really, a child’s natural way of communicating is through walking and talking. It’s a great way for them to talk about a place and talk about what their life is like,” Akesson said.

Photos were taken by the team as they wandered around the area, showing tents families resided in, workplaces and areas where the kids play.

Some of the tents had porches built on the front of them, with flowerpots and makeshift patio furniture.

“It says two things. It says they have made a place for themselves, which is a good thing because they feel more comfortable. It also says maybe they don’t think they are going back, which is really sad because that’s a bit of hopelessness,” Akesson said.

Akesson wrote a paper in 2014 titled Castle and Cage. It explains that homes could be either (castles or cages) in different circumstances. Homes usually have loving memories and feel like a “castle”, though other times, usually in high violence settings, homes can feel like a “cage”.

Akesson and her team asked children to hang on to a GPS tracker for a week so they could see where children go and also what they avoid. Some children had a straight walk to and from school, some had tracks that went all over the area to different markets and playgrounds, and others never moved from their home.

“Here’s a five-year-old,” Akesson said as she pointed to dots on a screen meant to represent the signals from the GPS. “This is five to seven days. You can see he just stays in this little area.”

“It’s interesting. Some parents are so scared to let their children out. You look at data, the interviews with the families, you look at the drawings and you can actually show the family is fearful,” A.kesson said

Lebanon is the country that has taken in the most refugees based on its size.

“One in four people there is a refugee,” Akesson said, further stating that she was able to get from the top to the bottom of Lebanon in a few hours.

Akesson explained the men in the families either stayed at home while the women worked or risked working to provide for their families.

The children also help their families by working. Akesson said it’s sad to see a 13-year-old having to go to work instead of playing soccer with their friends.

The war stopping is really the only solution for this, said Akesson, though she knows there would still be a lot of aftermath. Right now all people can do is support the families the best they can.