A Recap of World Soccer So Far This Season 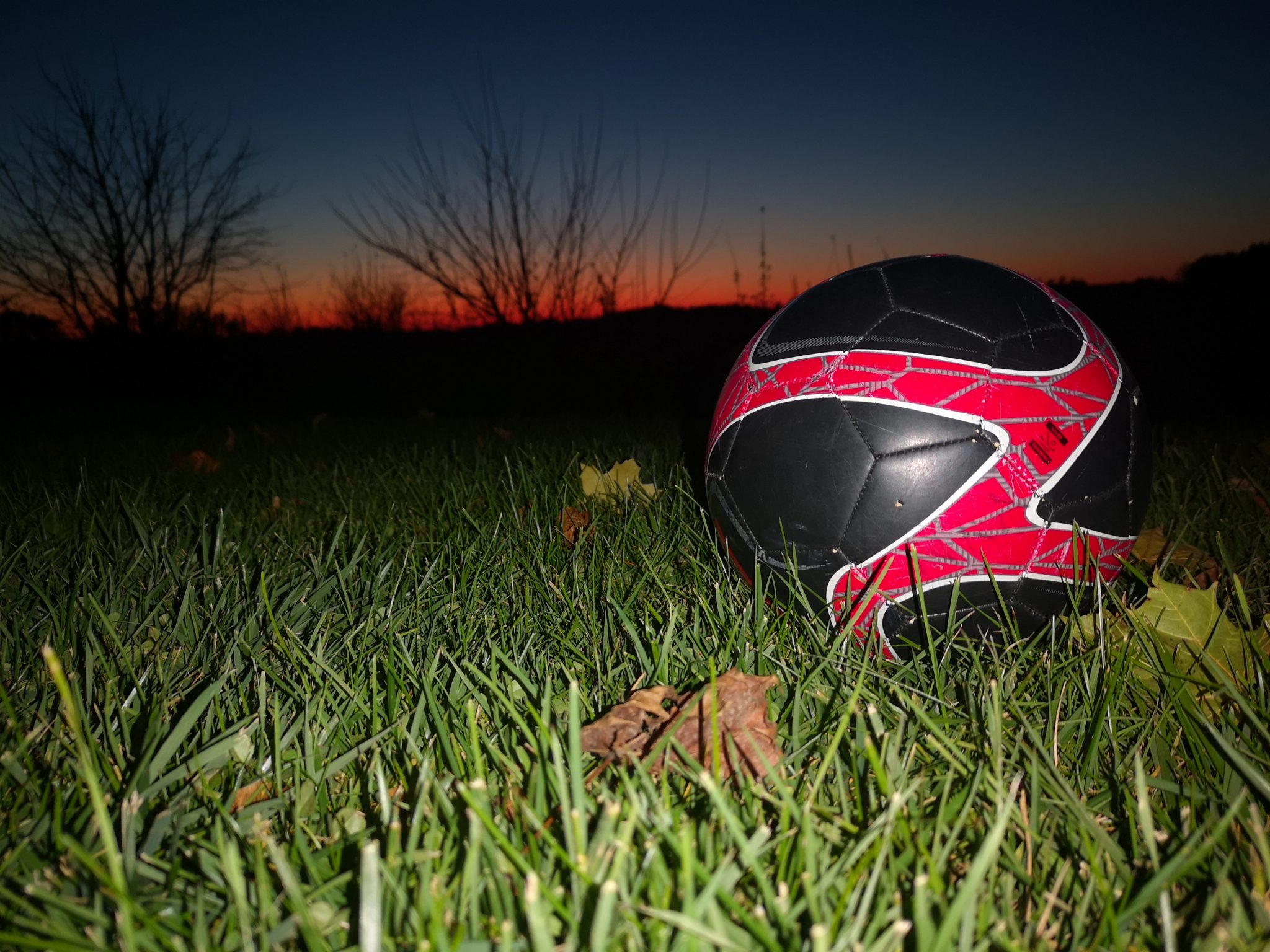 What a week for soccer it was! Big news from clubs all around the world last week as players returned from their international breaks, some easier to stomach than others.

The week started with the World-Cup where Croatia, Spain, Serbia, England, Argentina, Switzerland, and the Netherlands qualified for Qatar 2022. Canada also looked incredible in their hopes of securing a ticket to Doha with a 2-1 victory over the very adept Mexican national team.

The World Cup following Qatar 2022 is set to take place in North America including Canadian venues – can Canada qualify before then? Laurier student and avid soccer fan Steffan Pavli sure thinks so.

“I had no idea who to cheer for on Tuesday, I’m Mexican by background but I really want Canada to go to a world cup, my parents didn’t look very happy when they saw me jumping around after we scored the winning goal,” said Pavil.

Heading over the pond into Europe’s big leagues, there is quite the drama at Manchester United; the manager for the team, Ole Gunnar Solskjær has finally been sacked after United flirted with the idea for many weeks. Solskjær was the manager for 168 of Man U’s games, winning 91, drawing 37 and losing 40. 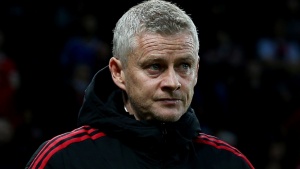 The “Reds” who expected to have a stellar year with the additions of Cristiano Ronaldo, Raphael Varane and Jadon Sancho have been underwhelming thus far and will have to make serious changes if they want a shot at the Premier League or the UEFA Champions League.

Surprisingly, Mauricio Pochettino has emerged as the favorite to sign as United’s replacement. The 49-year-old Argentine is currently Paris Saint-Germain manager and currently coaching possibly one of the greatest upfront trios in soccer in Messi, Neymar Jr, and Mbappe.

Pochettino currently faces the long-standing criticism of never winning a major trophy in his career as a manager but is on course to change that with PSG eleven points clear of Nice at first in the UberEats League 1. They currently also sit just behind Manchester City in Champions League group stages and are set to face them on Wednesday the 24th of November.

Another team with coaching trouble has been FC Barcelona; the long-standing Ronald Koeman has been let go after Barca’s poor form this season. The illustrious club currently sits at sixth in La Liga behind Real Betis at 20 points in 13 games played. They won their previous game against RCD Espanyol with their newly appointed manager Xavi Hernandez. Xavi, a legend at the club was chosen to be the successor of Koeman and hopefully for Barcelona fans, a more successful one.

“We need to take more risks going forward but that comes with confidence and time. We need to know when to go wide and when to come inside and we need to work on our timing. I’m happy but there’s a lot to improve,” said Xavi, who commented after their victory over Espanyol.

Xavi wasn’t the only club legend brought back to Barcelona. As of late, Dani Alves – the most decorated player in soccer and a Barcelona product has returned to the Camp Nou once again, after spending some time in his home country of Brazil with Sao Paulo FC. The man with 43 trophies to his name will look to fill some holes in the Barcelona defense, which looks quite poor this season.

In some more disheartening news, Sergio Aguero has been forced to retire after experiencing heart problems.

“Agüero has taken the difficult decision to hang the boots to consequence of his cardiac problems, that would not allow him compete to maximum level. Barça had announced that it would be dropped by three months but it seems the boy from Buenos Aires already has decided which are his plans are for the future” said Gerard Romero, association football manager. 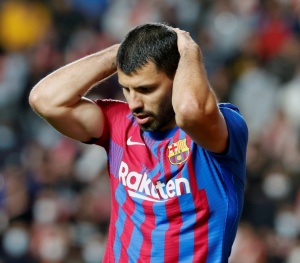 The Argentine is a legend at his former club – Manchester City and a pleasure to watch in the world of soccer. Aguero still leads all scorers at City and is third all-time in assists ranking.

Manchester City posted an Instagram update with a picture of the Argentine celebrating captioned “A superb send off last time out! 👑 #mancity”.

The upcoming week is set to host a multitude of must-watch games with the UEFA Champions League returning on Tuesday the 23rd of November. With action starting at 12:45 pm EST, Club soccer is finally back with fans across the world itching to see their favourite teams compete once again.