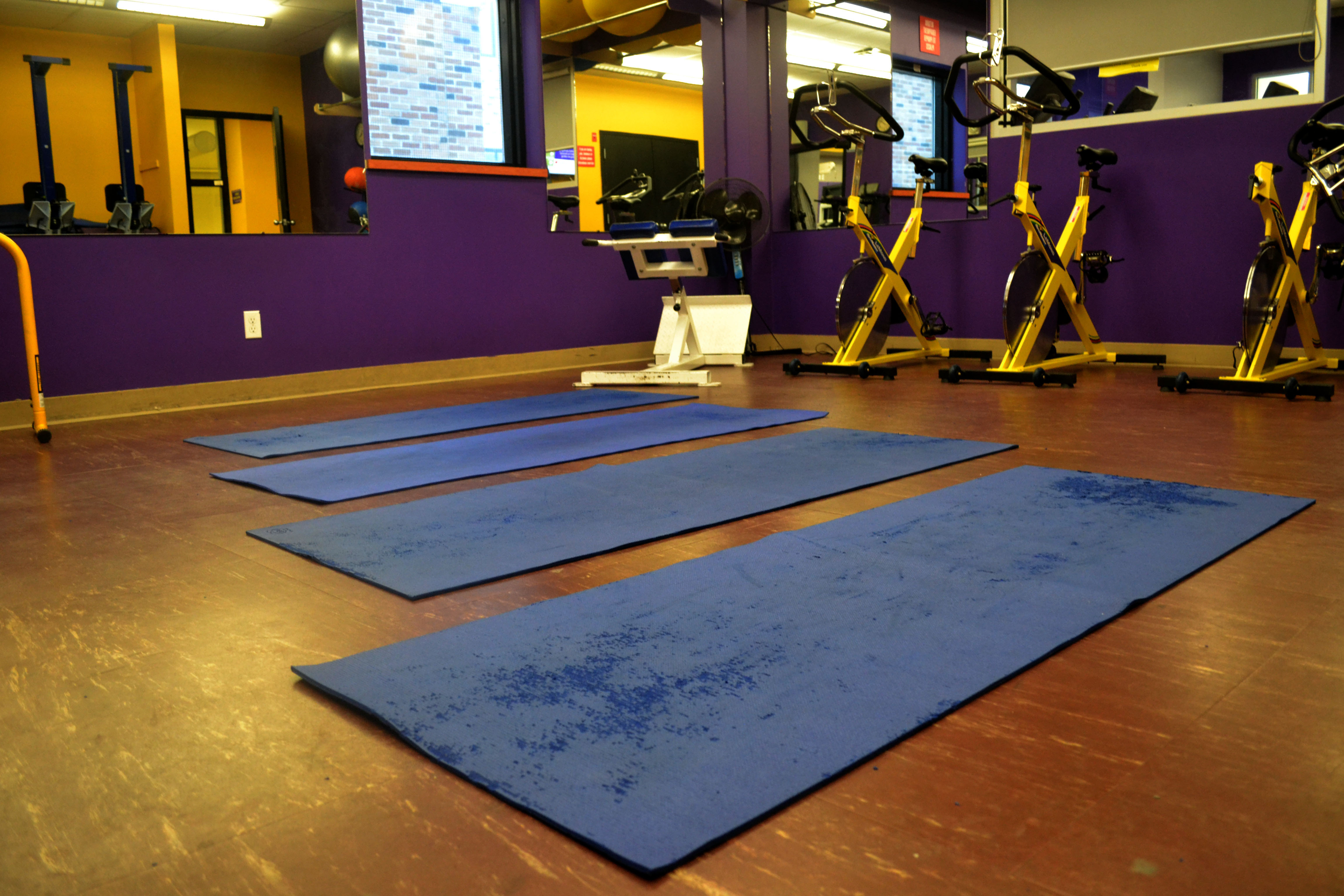 From $90 lululemon yoga pants to knock-off brands, many people who do not practise yoga, wear ‘yoga’ pants for the fit, the look, or the logo. Yoga, a physical, mental and spiritual discipline, is becoming known for the hip lifestyle it represents rather than its Indian traditions. Simply, yoga is commercialized.

Yoga was introduced to the Western world in the late 19th century as a form of physical exercise, spirituality and meditation. More yogis began teaching the discipline throughout the 20th century, leading to a $27 billion industry as of 2014.

Prof. John Corr is an English and Society, Culture and Environment professor at Laurier Brantford who does not practise yoga, but is interested in practices of enlightenment. He said he thinks people become fascinated with the ideas of enlightenment, tranquility and centredness but are not disciplined enough to put in the effort to achieve it in traditional ways.

“If you go to a place like Target and see glossy images and sexy packaging, it seems very accessible and very immediate, that you can buy your way into heightened states of mind or being,” Prof. Corr said.

Prof. Corr referred to sociologist and philosopher Pierre Bourdieu’s concept of habitus to explain how the image of practising yoga is appealing, and how yoga is seen as a symbol or a higher class identity.

“When we think about how our class identity is represented we think that it is only through exterior signs, like our clothes,” Prof. Corr said. “But [Bourdieu explains] that even our whole outlook on something like health and well-being is defined by our class upbringing.”

Yoga clothing and equipment such as mats and balance balls are not the only products making a profit out of the discipline.

Yoga Inc., a 2007 documentary, followed Yogi Bikram Choudhury’s practice of his style of yoga, Bikram Yoga. Bikram Yoga instructors must be certified and are required to complete nine weeks of training authorized by Choudhury.

In the United States, Choudhury attempted to copyright yoga moves that fall under Bikram Yoga but was denied copyright protection in 2012.

Christina O’Neill is the founder of Sacred Lotus, a yoga studio near the Odeon building. O’Neill teaches hatha yoga in the lyengar style and does not teach Bikram Yoga.

Yoga has many styles, including the traditional hatha yoga which focuses on physical movements, the lyengar style which uses many props and Bikram Yoga which is practised in a heated room with 40 per cent humidity.

O’Neill said she does not agree with the idea of copyrighting certain yoga positions since many are ancient. “Yoga has been passed down for centuries”, O’Neill said. “You are trained to teach it and then share it [and] that is the whole point of yoga.”

Prof. Corr said that while it is one thing to have a capitalist market system, it is another thing for market forces to dictate ideals, values, social relationships and the pursuit of peace and happiness. “The instructor has to make a living,” Prof. Corr said. “But it’s when the pursuit of that profit replaces pursuits of more noble goals.”

Rather than just accessorizing with yoga products, why not take up the practice? “The beauty of yoga is that it treats the body, mind and spirit,” O’Neill said. “We teach people to just focus in the present moment and then the body has the chance to heal.”

To experience some of the principles yoga is founded on, Prof. Corr recommended attending an event hosted by the SCE Student Association, a two-hour stress-busting retreat with Derek Bindner, a martial artist and motivational speaker. The event will take place on Wednesday, February 11 from 10 a.m. till noon and will feature a pizza and Q and A session between 12 p.m. and 1 p.m. Contact scestudentassociation@gmail.com for more information.