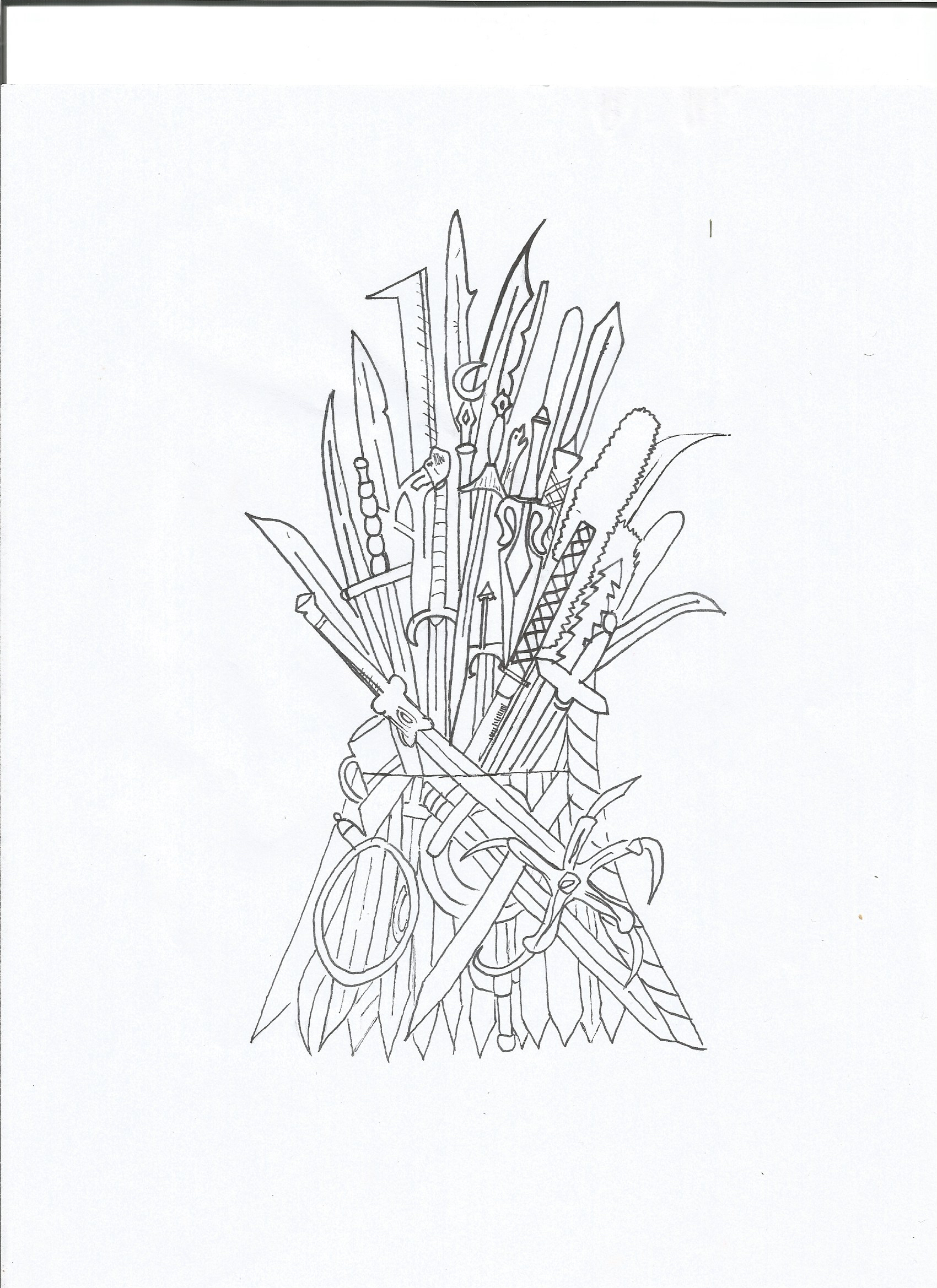 Game of Thrones is awesome, and it’s about to end.

It has long been speculated, but now confirmed, that the next season of this hit show will be its last. Befitting such awesomeness, each episode will be equivalent to a feature-length movie and we know they’ll be filled with tension, love, despair and dragons. Why else have we stuck around so long?

With its end will surely come sadness. People have adorned their homes in decorations of their favourite houses, purchased limited-edition wine from the LCBO and taken to naming their daughters Khaleesi; this show has made its way into our everyday lives. We’re about to lose a part of ourselves – that injection of wonder and sadism we’ve religiously lined up for each year.

However, I won’t be shedding any tears. I’m simply grateful to have had the chance to experience this phenomenon. I’ve been across our country and have met many Canadians, and much of them have demonstrated a knowledge of, interest in or passion for Game of Thrones. Other than breathing and maple syrup, I can’t think of anything else we have all shared in common.

When “dracarys” was uttered, we cheered. When throats were slit, we seethed. When bastards met with armies, we sat at the edge of our seats. And when something fell because of an icy spear, we cried. Whether we shared these literal emotions, waves of them could be seen across the internet and heard through workplaces everywhere.

That’s something magical that seldom happens in a lifetime. I daresay it’s the emotional equivalent of a significant war. Call me ridiculous, but I guarantee that the lines to see Game of Thrones actors at FanExpo are significantly longer than any line would be to sign up for the Canadian Armed Forces if war broke out.

We have witnessed pop culture history in the making. From this point on, television and cinematic experiences alike will be compared to Game of Thrones, and the actors will be immortalized. The series has swept up numerous awards and nominations, and it has helped keep HBO a cut above the rest. Even the second-richest man on our planet instructed Amazon to make him a show like Game of Thrones. I’m sorry, Jeff Bezos, but you can’t just buy this sort of stuff.

The Iron Throne sits atop a unique crossroads that has been in the making for years. A Song of Ice and Fire, the incomplete book series that the hit show is based off, originates from a rich history of high fantasy that was born with Lord of the Rings and continued by Dungeons and Dragons. If you were into table-top games or reading about naked hobbits running around fields, I’m certain you wouldn’t be willing to talk about it with most of your friends or even strangers.

However, society has grown more accustom to the fantasy genre with the likes of Harry Potter, Star Wars and even Lord of the Rings (albeit without naked hobbits) becoming box-office hits. A Song of Ice and Fire opens with a scene depicting the promise of fantasy, but the first couple seasons of Game of Thrones were highly diluted. Instead, they focused more on the medieval environment that has been romanticized to the point of instant adoration.

Then, HBO added another high-traffic route to that crossroads: pornography. Although a cause for embarrassment when watching with family, breasts and butts have contributed toward the overwhelming success – so much so that adult-film actresses were intentionally sought to add a believable element of lust among the knights, dueling monarchs and undead opposition. Many came for the promise of sex but stayed for the compelling plot and dynamic characters.

No matter what compelled us to begin watching, Canadians are snared with anticipation for the coming season. It will come, blow us away and then depart, leaving us to pick up the pieces that remain. Some of us will immediately re-watch the show, reliving eight years of memories across three straight days of footage. Others will wander aimlessly through a vast sea of available, subpar television. Perhaps one of us will go on to create something else to truly impact the masses. However, powerful emotions will return when old friends meet in twenty years and reminisce, “Do you remember where we were when the wall fell?”