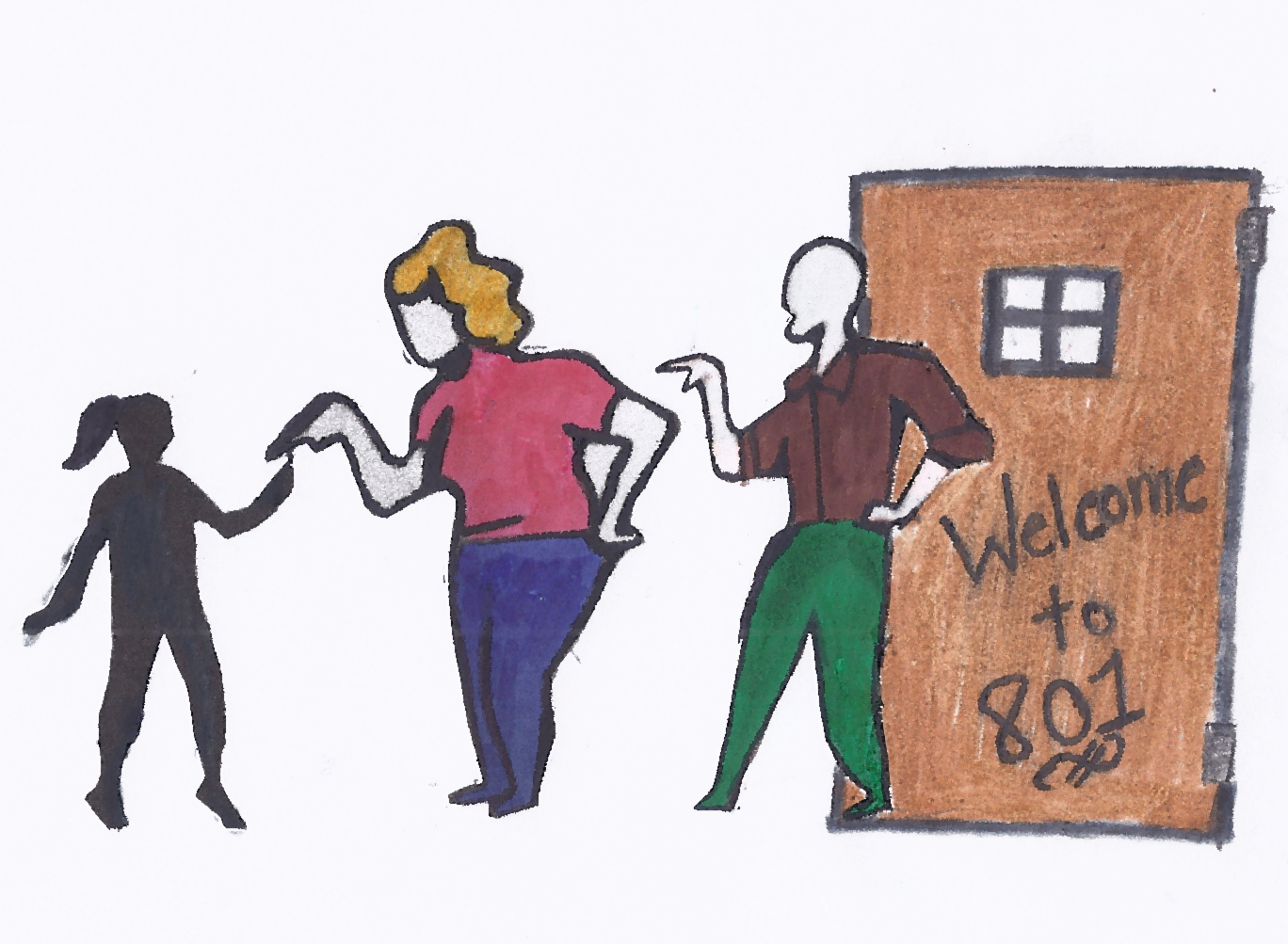 Something interesting happened in Quebec City. This actually shocked me. Something I never knew could possibly happen in today’s society with all Canada’s policies and legislations that protect us. At Neufchatel High School, a fifteen-year-old student was strip-searched by teachers in late February.  It was reported that this student was striped-searched on more than one occasion. The school had reason to believe she was selling drugs on school property for a couple of months.  During the strip search, the fifteen-year-old was asked to remove everything she was wearing, which includes underwear.  The student was suspended from the school she was attending.  The school found no drugs on the student.

The student’s request to remain at Neuchatel High School was turned down by the Judge Bernard Godbout of the Quebec Superior Court on March 16. Furthermore, the board’s lawyer told the court the school had “serious reasons for expelling the student” which the media can’t report yet on. Just what is this reason that the public can’t hear about at this moment? Personally, I don’t think the school has a reason for expelling the student. I think they are just are trying to save themselves from the opposing public opinions. In addition, the board offered to send the student to a different school. A school that works with troubled young people. I’m failing to understand this. There was no evidence to support that theory. I didn’t think this was possible.  I knew the school could conduct an outer clothing search on things such as backpacks or jackets, or let’s not forget our lockers. But a strip search? I thought that was in no way possible. So I did a little searching to investigate this issue.

According to a posting on the website quickanddirtytips.com, an article written by a person claiming to be a lawyer said the Supreme Court states searches that require a student to reveal his or her private parts to any degree is “categorically distinct” under the Constitution. This requires greater reason than a simple speculation. The Court states that evidence of some kind is required to conduct a panty raid. For example: if the student is in possession of a dangerous item in terms of power or quantity (guns and pills), or there is evidence that the contraband item is hidden specifically in the students undergarment.  That ruling only applies to public schools. Well, don’t we learn something new every day?

Quebec Education Minister, Yves Bolduc states that school staff can strip search any student if it’s done “in a respectful fashion”. Can a strip search ever be done in a respectful manner?! I don’t think so, but then again, I never thought any teacher could strip search a student if they had no solid evidence to back up their assumptions. In addition, the mother of this girl was never called before or after the school conducted the strip search. Moreover the student’s request to call home was turned down twice. The school board denied the allegations.