A bright season ahead for the Raptors 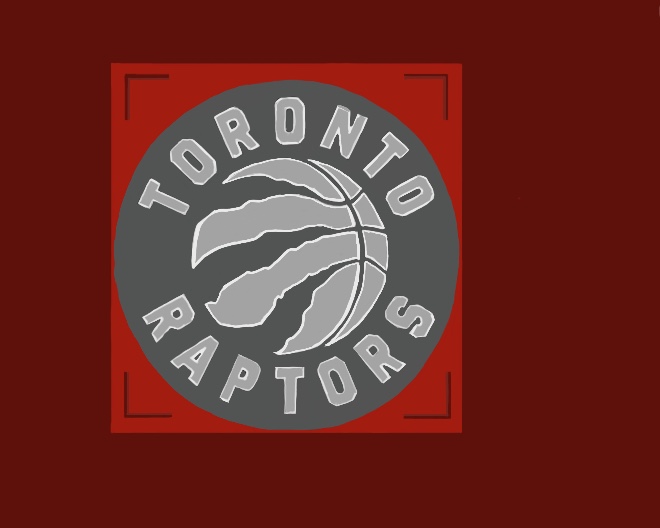 Last season was the best season in franchise history for the Toronto Raptors: they finished first in the Eastern Conference with a 59-23 record.

Along with team success, individual accolades were also present, both on the coaching staff and team roster. Dwane Casey received the Coach of the Year award and DeMar DeRozan was named to the All-NBA Second Team.

However, to go along with all the regular season and individual successes, the playoffs brought on a completely different story. After a hard fought series against the Washington Wizards, which the Raptors won in six games, the Toronto team had the pleasure of attempting to finally dethrone LeBron James and the Cleveland Cavaliers. After a four-game series, the Raptors were swept, losing to LeBron James for the third straight year.

After playoff failure, the Raptors had many questions that needed answers in the off-season.

The Raptors entered summer 2018 with many questions regarding their roster, front office and coaching staff. Without a draft pick in the 2018 NBA draft, the Raptors had a tough dilemma to face: rebuild or go all-in for success? The first move was firing reigning Coach of the Year Dwane Casey and eventually replacing him with former assistant coach Nick Nurse.

The changes continued later into the summer with a controversial trade with the San Antonio Spurs. The Raptors received Kawhi Leonard and Danny Green in exchange for DeMar DeRozan, Jakob Pöltl and a 2019 first round pick. The trade was received with mixed opinions at the time, as DeRozan was viewed as the best player on the roster and a fan favourite who proved his loyalty to the organization. But a change was needed, and Kawhi Leonard is, when healthy, one of the best players in the NBA and the best two-way player in the league. In addition, Fred VanVleet was re-signed. He inked a two-year deal worth $18,110,010, and Greg Monroe was signed, inking a one-year deal worth $2,165,481.

Danny Green, although not a volume scorer or reliable playmaker, remains a solid 3-and-D option and is capable of defending most point guards, shooting guards and small forwards.

Kawhi Leonard is coming off an injury-plagued season, which limited him to only nine games. If he can return to his old self, who finished second in MVP voting during the 2015-16 season, Kawhi will be the best player in the Eastern Conference.

Although not the former defensive monster and NBA blocks leader, Ibaka remains a capable rim protector who continues to stretch the floor, making 36% of his three-point attempts.

While never being the most athletic and defensive center, Valančiūnas remains a capable

Coming off a solid season in which he was honoured with a Sixth Man of the Year nomination, VanVleet will look to remain a reliable ball handler and playmaker who can run the offense with ease while Lowry is off the court.

Starting in 62 games as a rookie, Anunoby is a bright spot for the Raptors, proving himself to be already a great defender with a reliable three-point shot. Look for Anunoby to potentially replace Danny Green in the starting line-up during the season, as Anunoby’s versatility has proved to be a benefit.

Siakam has slowly evolved into a versatile defenseman with an ability to guard both big positions and some small forwards. His high-energy style of play and motor allows him to remain active on the offensive and defensive side of the ball.

Splitting his time between three teams, Monroe had a difficult time maintaining a role. However, now as the clear backup center, Monroe will bring his smooth post offense and rebounding ability to a talented Raptors frontcourt.

Kawhi Leonard presents a huge advantage for the team. The Raptors have never had a superstar on the same level of Kawhi Leonard, who, when healthy, is arguably the third best player in the league, behind LeBron James and Kevin Durant respectively. His defensive ability will only improve an already strong defensive team, and his versatility in doing almost anything on offense will improve an already great line.

The addition of Danny Green has been overlooked, as he is not a flashy player by any means. But his ability to defend multiple positions and his reliable three-point shot will help.

The Raptors’ potential defensive and offensive versatility in any position could rise to new heights, as the team finished in the top five in both offensive and defensive efficiency. The Raptors also gained advantage through changes on other teams: LeBron James left Cleveland for Los Angeles and opened a pathway for the Raptors to solidify themselves as the best team in the Eastern Conference. The Boston Celtics and Philadelphia 76ers got better and older, but the best team in the East got better and added to an already impressive roster.

Kawhi Leonard is coming off an injury-plagued season, which limited him to only nine games. The injury concern is still there, and his commitment to playing for Toronto has been questioned. New coach Nick Nurse has yet to have any head coaching experience, serving as an assistant to the Raptors since 2013. Although he is credited with many of the changes the Raptors made during the previous season, the question remains as to whether he can continue to implement positive changes. Kyle Lowry and Serge Ibaka have experienced slight declines in their stats and on-court ability from previous seasons, and the Raptors cannot afford to have more setbacks. The pressure to finally prove once and for all they are not playoff pretenders will only be taken away by appearing in the NBA Finals, but the team must go through very talented teams to get to that point.

OG Anunoby was drafted as the 23rd overall pick in the 2017 NBA draft. As a player drafted outside of the lottery, expectations were not high. He was expected to slowly integrate into the rotation, as he was coming off a knee surgery. His expectations were to do what he did during his two seasons at Indiana University: play defense and hit open threes.

He began the season coming off the bench, and it only took a few weeks for Anunoby to make a name for himself. As a rookie, he started in 62 games, including 10 more in the playoffs, and continued to do what he does best: playing defense and hitting open threes. It was doing those things that caught the eyes of Raptor fans and even players throughout the league.

In a very talented pool of rookies, Anunoby made a name for himself, and he proved his exceptional defensive talent throughout the season, often guarding an opposing team’s best player. The arrival of Kawhi Leonard may hurt his development, but Anunoby has played multiple positions throughout his career, and he could easily slide into the shooting guard position or even as a small ball power forward.

Anunoby is an interesting player to watch for the future, and he should be able to build upon his solid rookie season and prove himself as one of the best 3-and-D players in the league.