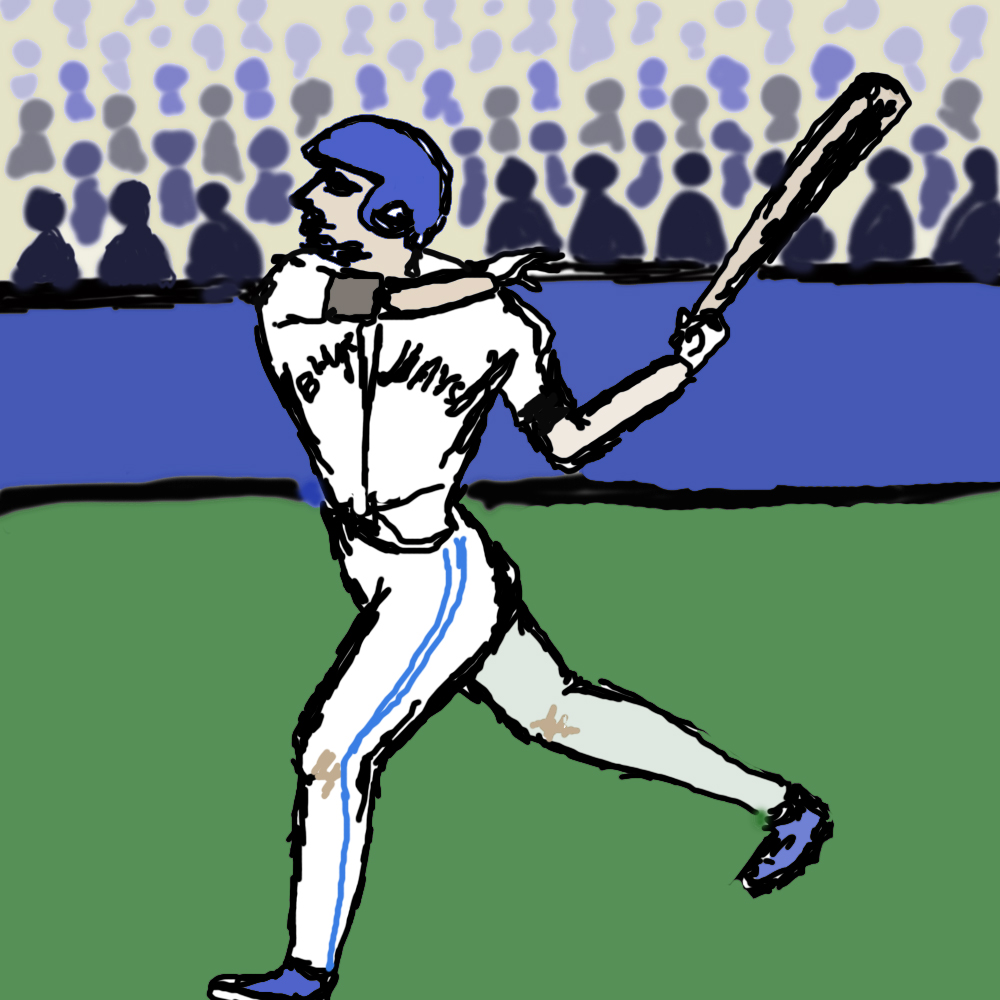 Many feel that the Jays were Toronto’s only hope for a decent sports team. However, the season thus far has been a disappointment. The Jays are still in the playoff hunt, even though their record stands at 35-34 at the time of this article.

I really felt that this year would be a jump forward with the Red Sox injury problems and the Yankees being the oldest team in baseball. Both of those teams are doing better than expected as of late which is a problem for the Jays.

Both of those teams are competing directly with the Jays for a playoff spot. The Jays will have to hang tough for the remainder of the season to be in the hunt. They have had a problem getting into the playoffs in the past.

It has a lot to do with the fact that they play in the ultra-competitive AL East. They routinely play against teams such as the Yankees, Red Sox, Rays, and Orioles. All of those teams are doing better than expected this year, so it will be a definite fight to make the post-season.

With the new playoff format, adding one more team into the mix to try and make it to the Fall Classic, I would say that the Blue Jays have a definite shot, as they would be right at the top of most other divisions in the league. The wildcard should give them a chance to make the post-season but they have to play well and earn that spot.

One Jay to watch for the rest of this season would be Colby Rasmus. He now gets to hit second in the lineup in front of Jose Bautista, which will see him get more good pitches to hit, and with his sweet swing he can be a very dangerous player. He just needs to find consistency in his game.

A Blue Jay who has been underperforming in my eyes is Francisco Cordero. This is a guy whom the Jays are paying almost 5 million dollars to be their 8th inning set-up man, and someone that they have counted on to be a leader for the rest of the bullpen. He was asked to step in and close out games when highly-touted closer Sergio Santos went down early in the season and did not impress at all now boasting an E.R.A of 5.84 and all of two saves. Granted, he is 37 years old and closing in on the final couple of seasons of his career, but I expected a lot more from the man who has been one of baseball’s better relievers the past few years.

Overall this season should be exciting the rest of the way and competitive for the Blue Jays and their many fans. You can’t give up hope yet; there’s still a lot of baseball to be played and they have a talented group of players. Should they all play to the best of their abilities, there may be playoff tickets being sold in the playoff starved city of Toronto. All we need to do is have a little faith.