Team chemistry and its importance in competitive sports 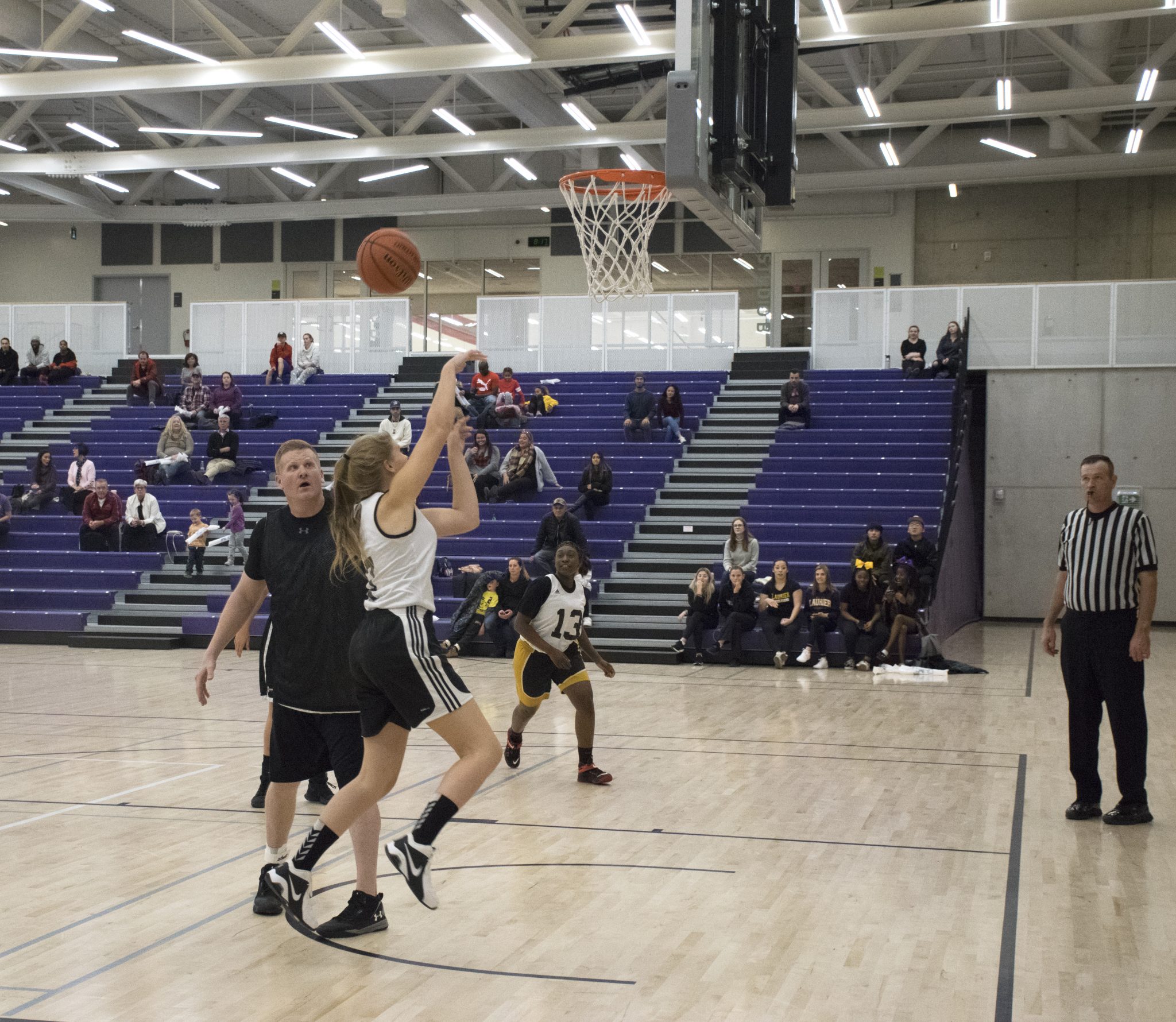 Competitive sport is the pinnacle of entertainment across the globe and each sport carries its own set of values and ethics, but none may be more important or more powerful than the value of an effective team.

The respect, passion, and honour that teammates have for each other is a dangerous tool to compete against in any team sport.

“Team chemistry comes from the ability to understand why someone thinks a specific play works better than another, why they didn’t show up for practice that one time, or why they would rather shoot instead of pass,” said Emma Leuenberger, recent Laurier graduate who played for the women’s varsity indoor soccer team.

“But it is also understanding how you should change the way you play. Listen to your teammates, they are there to support you and the team, not knock you down.”

Soccer is an immensely popular sport around the world and requires a strong team in order to be successful. With 11 players on the field on each team, everyone must maintain a level of communication and determination to conquer the opposing side.

“Communication is and has always been number one when it comes to team sports. It’s actually very easy to tell the difference between teams that utilize communication and those who don’t,” said Leuenberger.

If there’s communication with players, the overall success of different plays or sets becomes a lot easier.

“Good communication is telling each other what we do well and where we need to fix things, asking teammates how they are feeling, what they think the team needs to improve on, and what they think I need to improve on myself,” said Brooke Ribey, a current member of the Laurier Brantford women’s varsity soccer team.

Figure skating is another sport that may not be as traditional as soccer, but is a staple of Olympic competition and also requires a high level of team chemistry. Figure skating requires a lot of communication and coordination with other teammates.

“When you’re working with a team you need to be able to understand your teammates and what they are dealing with to best inform how you react and behave,” said Kellie Burdon, a recent Laurier graduate who was a member of the figure skating club at Laurier Brantford.

“I understand the role I have to play in the team and I commit myself to fulfilling that role, I also like to check in on those around me and help them where I can,” she said.

A common theme in all team sports is making sure that the entire team is on the same page and willing to strive for a common goal, while also maintaining a level of respect and consideration.

“Having respect for one another allows operations to run smoothly within a team,” said Katelyn Entwistle, a current member of the Laurier figure skating club, “once you get to know the other members of the team, showing maintaining a mutual respect not only demonstrates that you understand the boundaries of your teammates, but also begins to build trust, adding to a good team chemistry.”

The expectation and goals of the entire team are generally what keeps athletes motivated to achieve their goals individually.

“Setting the tone from day one is important. When a team knows what is expected and starts with a shared vision, teamwork follows naturally,” said Burdon.

Working with a team to achieve a common goal may not necessarily come easy for people who are newer to team sports, but to those who have been competing with others for a while, it can be much easier to build relationships and chemistry with teammates.

‘I have been playing soccer and ringette since I was five, and I have also played team sports throughout high school,’ said Ribey, “staying positive and supporting each other’s successes and helping each other out to correct the mistakes is the most important part.”

Many athletes who continue to play team sports have been active on a team from a young age.

“I have participated in team sports since I was about five years old starting with soccer and moving to synchronized skating,” said Burdon, “I like to think that being a good [teammate] is an invaluable skill regardless of the setting.”

Many parents put their children in team sports for the social atmosphere and the cooperation with other people.

“I have played 19 years between baseball and figure skating,” said Entwistle. “I ask for feedback in my performance and embrace the tips and suggestions for improvement from that feedback so I can improve.”

The bond that teammates have with each other is vital to the performance of the players and if everyone is communicating with each other on a consistent basis, the talent and determination will follow suit.

“I suggest getting to know your teammates outside of practices and games,” said Leuenberger, “they may change your perspective and team chemistry may just get better.”