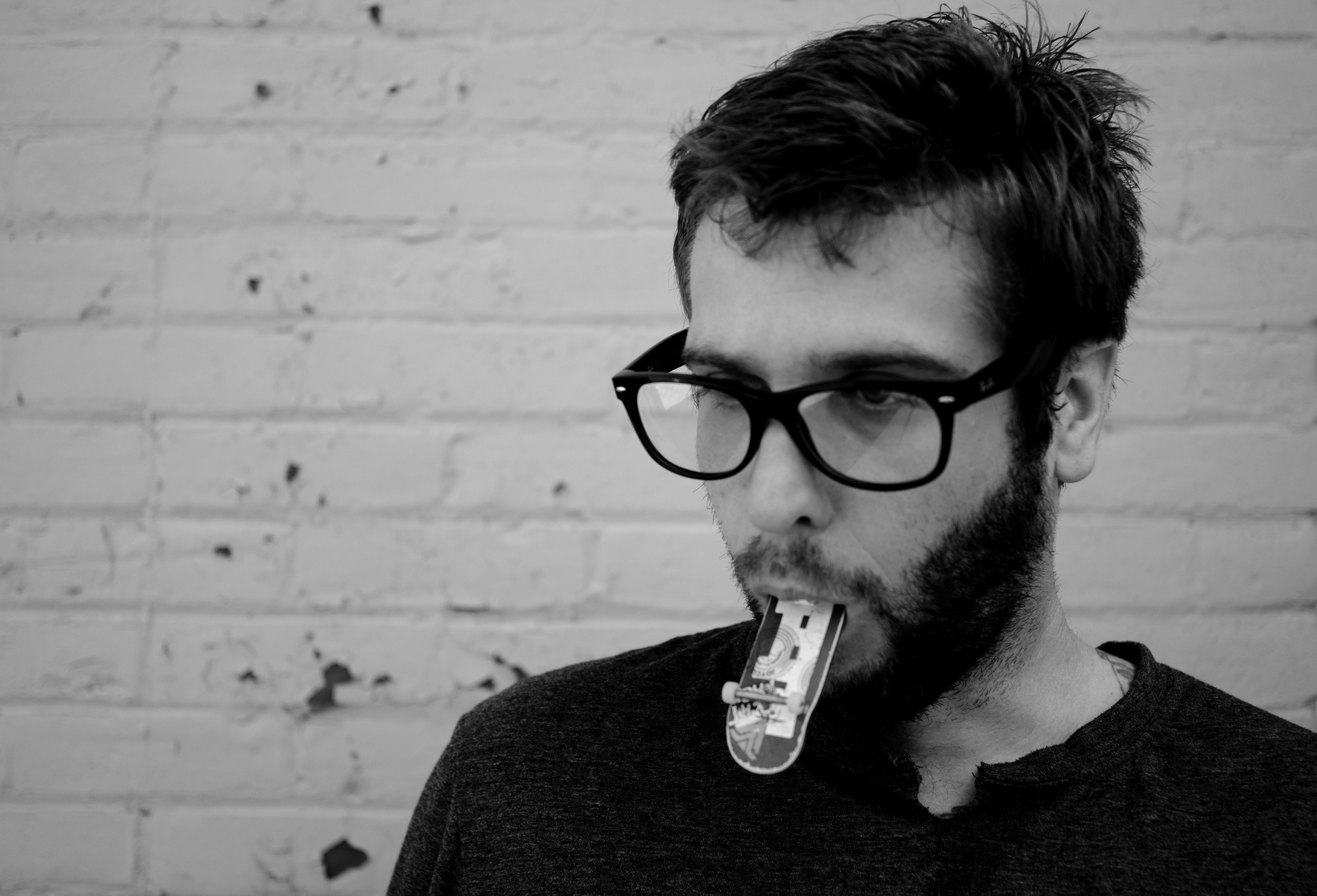 Brantford’s downtown is home to a wide variety of shops and small businesses. These businesses define Brantford, but what defines the businesses? This is the inspiration behind “Clerks”; getting to know those who know us so well. From our shoe size to our favourite item on the menu, these business owners make feel more like family than customers. With that being said, let us shine the spotlight on Matt Watkinson, owner of Joycult Wheels.

So for everyone who isn’t aware, what is Joycult?

Joycult is a fingerboard wheel company based out of Brantford Ontario, Canada.

When did you start fingerboarding?

I started fingerboarding I think in 1998, It was right around the time I started skateboarding.

LaunchPad helped me learn a lot about the “business” aspect of the idea. How to start up with minimal risk and investment. They also supported me as an individual too (which, as a skateboarder, was an investment on their part).

Does Launch Pad still play a role in Joycult? How does it help?

I still talk to Adrian Beam (Program Lead) all the time though, and he as well of the rest of the team are always there to help.

I noticed that you have a large Instagram following, and that people seem genuinely hyped on Joycult. How do you keep up with customer demands?

I think I’ve just developed a bit of a rhythm now. The supporters and I also have a good relationship too. I typically release the wheels once a month and they sell the same day. The number of sets (4 wheels) that I can physically make each month is pretty much topped out for a one man operation.

On JoyCult’s page it mentions that all products are handmade in Brantford. What is the process for creating the wheels?

That’s true! The urethane is tested, mixed, and poured right here in Brantford. It’s a tedious process at times, but it’s a labour of love.

What are some of the struggles or difficulties when creating the wheels?

What separates Joycult from other fingerboarding wheel companies?

Thats a good question! There are surprisingly a lot of fingerboard companies worldwide. But truthfully, I think I am just passionate about it and the community of people here understand that. I am a skateboarder with an imagination, so the photography and videography is just a way to help people see things the way I have always seen them.

Who are some fingerboarders that people should check out?

Oh man, there are so many. Some of my favorites are Zac Mclean, Alex Christ, TKY Timo Kranz, Jay Linehan, but, I honestly just love watching everyone! Just scroll through fingerboardtv.com and fingercan.com all day!

So last time we did an interview it was at the Downtown Showdown fingerboard event that Joycult hosted a few months back. How did the contest go?

It was awesome! Met so many amazing people! And it was cool that it was on a public fountain in the spirit of skateboarding!

If I remember correctly, a couple of people travelled from the States to visit. How does it make you feel knowing that someone is willing to travel for hours to be a part of the event?

Totally insane feeling dude, I couldn’t even describe it if I tried. Far from what I expected. I honestly thought the day was going to be a write off. But it was the opposite! That event really put some things in perspective as far as how awesome this community of people really is.

The next Downtown Showdown is already in the works! No official date yet, but some serious planning has already begun. (We’re) hoping for November or December.

What do you think the future holds for Joycult?

The future is never certain! For now though, I am just enjoying being a part of it, and always trying to promote fingerboarding as a whole.