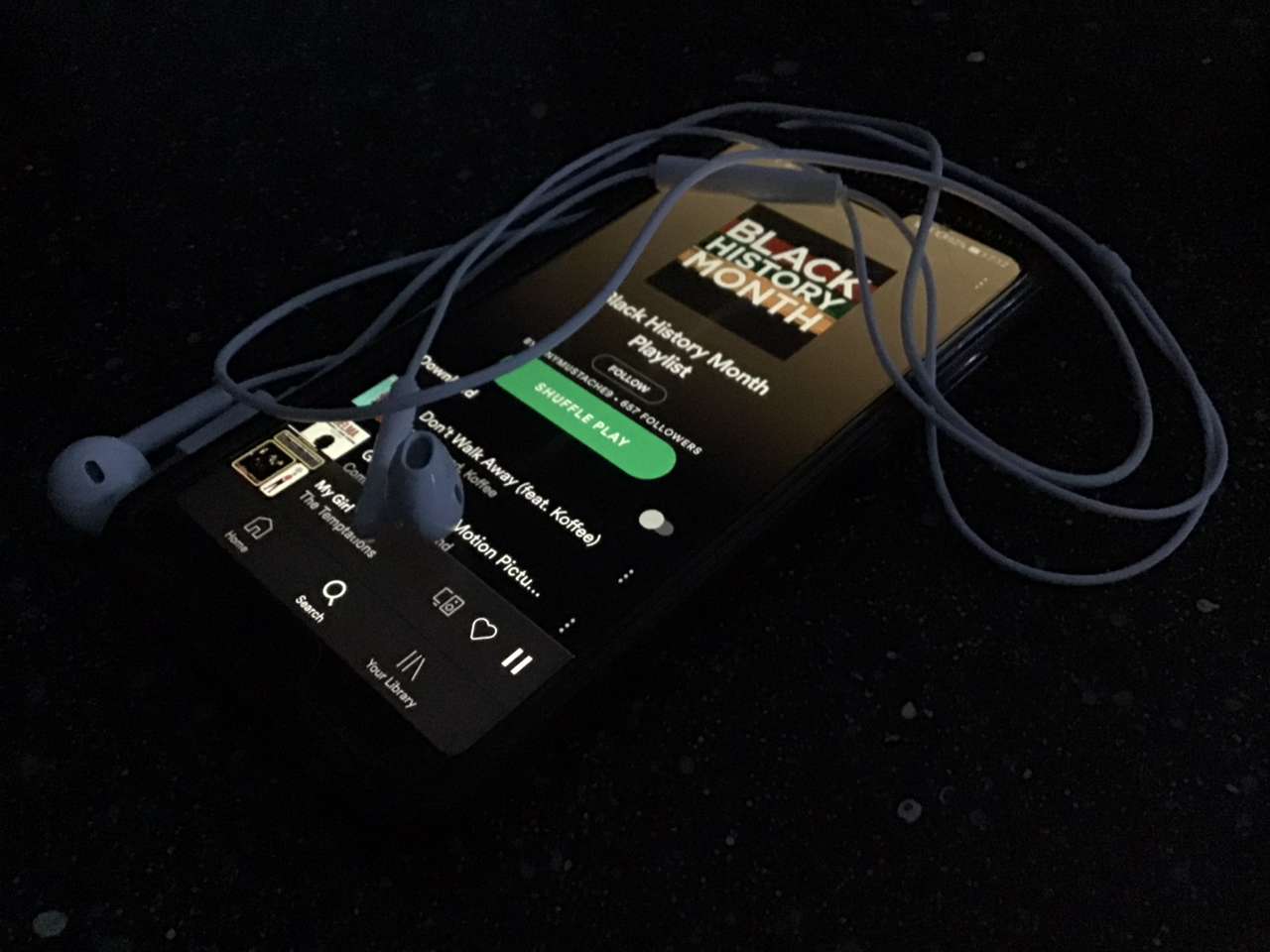 February is a month dedicated to enlightening and educating others on the struggles that people of African descent have and continue to deal with.

In honour of Black history education, The Sputnik has compiled a list of movies and shows that provide insight on Black history and also the everyday struggles of Black people.

Movies that are appropriate for younger viewers are; Hidden Figures, Self-Made, The Color of Friendship, and Coach Carter.

These movies are all based on true stories. They provide insight into the struggles that people of African descent have faced on a daily basis while attempting to succeed.

Students can access Hidden Figures on Disney+. This movie involves three African-American women who help launch the very first human being into space, and help him orbit Earth’s atmosphere.

The TV show Self-Made is a Netflix original that presents the life of an African-American woman, who started from the bottom and worked her way up to create one of the largest Black hair care brands in the United States.

Coach Carter is a movie on Netflix about an African-American man who becomes a high school basketball coach, and helps his team of minorities improve both on the court and in the classroom.

The Color of Friendship is accessible through Disney+. It demonstrates how two young girls from different worlds can push aside their differences, and truly get to know each other and become friends.

These movies depict historical events and obstacles that Black people face and continue to face. It is important that students expose themselves to these types of stories, so that the past does not repeat itself, and the world can be a better place for Black people.

Some shows more appropriate for mature audiences would be Dear White People, When They See Us, and Straight Outta Compton.

When They See Us and Straight Outta Compton are both based on true stories about the life of African-American teenage boys. 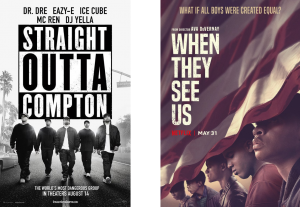 When They See Us is a Netflix series based on the true story of how a young group of African-American teenage boys are accused of raping and murdering a white female adult in the park.

In the show, a detective says “All Black males who were in the park on this night are suspects and will be interrogated.”

These men are tirelessly prosecuted, even though there is little evidence. This just goes to show how unfair life is for Black people because it does not matter who they are, when people see their colour they automatically assume the worst.

Straight Outta Compton is about a group of teenage boys who form a rap group known as N.W.A. They live in Compton, a high-crime neighbourhood in the States filled with police officers who target African-American people.

Some of their most famous and well-known songs are Express Yourself, Boyz in the Hood and Fuck the Police.

It showcases the perseverance and determination to prove others wrong in the Black community. It also proves that no matter what colour you are, you are still a human being and deserve to be treated as such.

Dear White People is a Netflix TV show about how an African-American girl attends a very prestigious school that is only filled with white people. 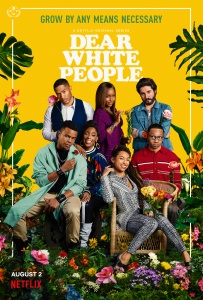 Once at this school, she creates a podcast called ‘Dear White People,’ where she calls out white people on their discriminatory behaviour and how they can do better.

This show gives Black people a voice and an outlet as their thoughts and feelings are validated. It helps demonstrate that the Black community will fight back, even if it is as simple as a podcast.

Black people have gone to great lengths to earn their rights and prove their worth. One way to honour this struggle is to become knowledgeable about Black history so that students can become allies to the Black community.

African descendants also have a beautiful musical history, which paints the story of Black history and what it is like to be Black.

They still faced segregation, racism, poverty and violent acts. From this pain came The Blues genre in the area of St. Louis.The Blues helped expand all future African rooted music genres including Barbershop Quartets, following Jazz, then R&B, and eventually leading up to Rap and Hip-Hop.

These genres are all different in their own ways but still have some form of connection to each other, as they depict Black struggles and connect to the previous generation of music.

Some very famous African-American artists that many may know of are Louis Armstrong, James Brown, Aretha Franklin, Micheal Jackson and Ray Charles.

On Spotify, there is an entire playlist dedicated to Black History Month. It is filled with music from all different types of genres, people, and generations. It is a great way for students to hear about the struggles of being Black while enjoying themselves.

Black History Month is about allowing others to expand their knowledge and learn from the mistakes of the past in order to make a better, fair, and just future for the Black community. 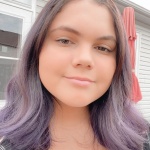 Hi! My name is Alyssa Brodie and I am a first year student at Wilfrid Laurier! I’m studying criminology in hopes of becoming a criminal lawyer. I’m currently living in Brantford, so to any fellow readers who may also be living in Brantford, I love making new friends! I applied to be a writer for the Sputnik because writing is a way for me to express how I feel when I can’t or won’t, share my feelings with someone I trust. I can’t wait to see what my future on the Sputnik team holds for me. Happy reading! 🙂