Student Response to Journalism Assignment Blows up on Social Media 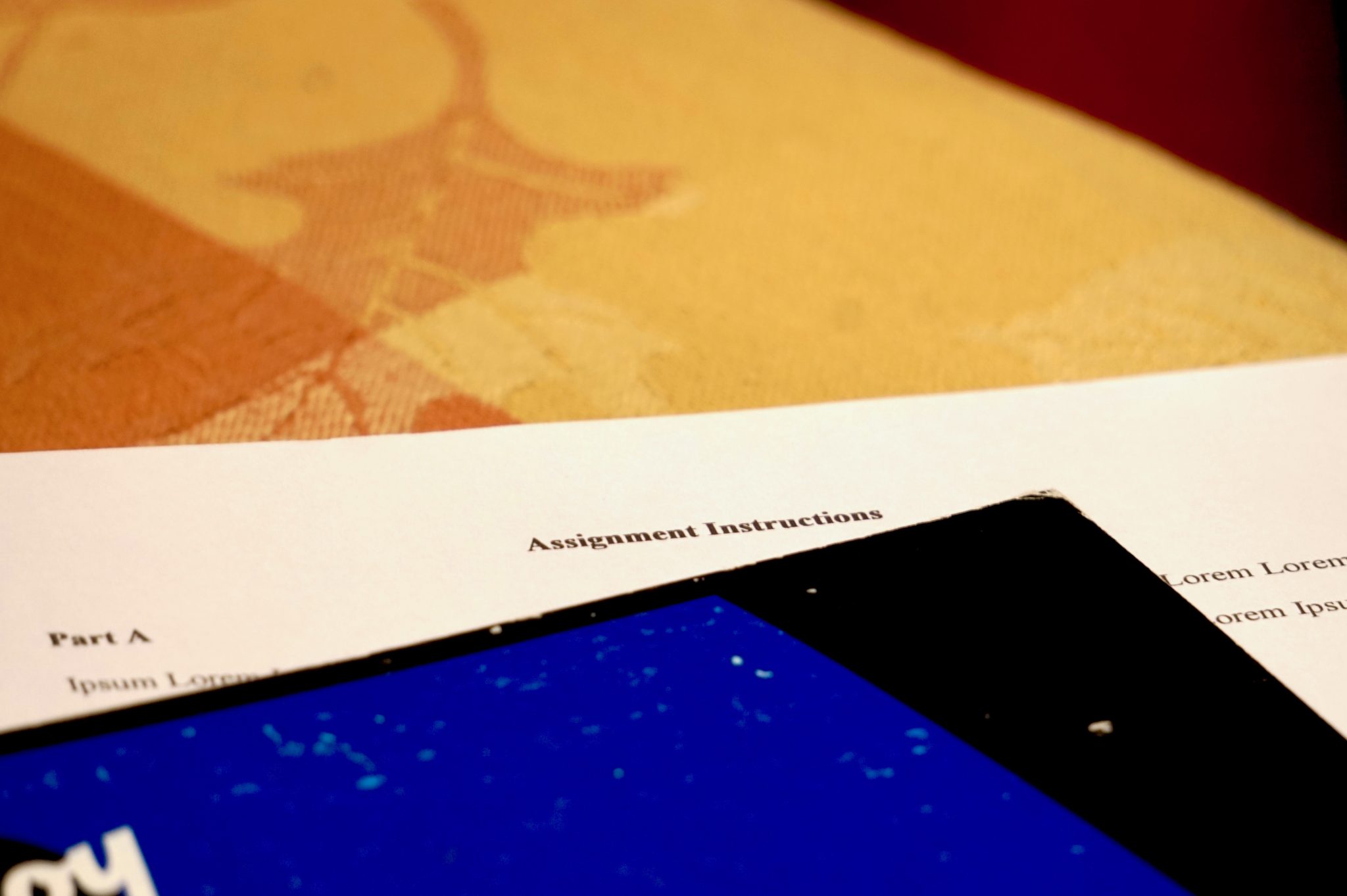 While @SpottedLaurier is typically used to gossip about any Laurier news or to send an anonymous message to someone, the account has also been used as a place for students to expose and debate events around both the Waterloo and Brantford campuses.

The most recent exposure has been an assignment for David Haskell’s Public Speaking course.

The Persuasive Speech assignment, worth 30 per cent of the overall grade in the class, allows two topics for students to choose from.

The first is to argue and prove why universities should not have implemented mandatory vaccination. The second topic is to prove that those who are objecting the vaccine have valid philosophical and empirical reasoning for their position.

A DMJN 313 student sent in Haskell’s assignment as a submission for the page to post, gaining the attention of Twitter users and Laurier students alike. The post features screenshots of the assignment that was released earlier that day.

The survey data represented in the assignment outline is from the online DailyMail news source in an article titled ‘Americans with PhD’s are the most reluctant to get vaccinated against COVID, study finds.’

While there are only 18 students in the course, the twitter post attracted the eyes of many. People both in and out of the class – students as well as Laurier alumni – are using the comment section to express their opinions of the assignment.

The post thus far has received 236 likes, 39 retweets, 29 quote tweets and a multitude of comments expressing dislike toward the assignment.

One student, in an anonymous email, shared they feel that they are being limited on their academic freedom.

“Imagining having to argue for something that I know is empirically wrong filled me with dread.  Giving that speech would have been painful, uncomfortable and I would hate public speaking from then on.”

Some students feel as though the assignment is restricting and one sided while pushing the professor’s supposed personal beliefs on students. Haskell’s beliefs are not confirmed or mentioned anywhere in  the assignment.

Students have also contacted the Centre of Equity and Diversity with their concerns. Kenneth Werbin, the Acting Dean of the Faculty of Liberal Arts, as well as Bruce McKay, the Dean of the Faculty of Human and Social Sciences are aware of some of the student’s feelings toward the matter. A meeting between  the two Deans and some DMJN313 students on Wed. Nov. 10, is in place.

“At one time, it was considered an important part of a university education to expose students to the  side of a debate they were least likely to consider. I believe that is still important,” said Haskell in an  email.

Some students in this class feel these topics are limiting to an anti-vaccine standpoint and feel as though they should not be forced to choose a topic against their beliefs.

“Change needs to happen if we want to be a more accepting community. We should value students’ beliefs, as we are the generation of the future. We have as much right to speak as the teachers,” said another anonymous student.

This student states they do not like this assignment because only one side of the vaccine debate is being argued, rather than an equal representation to both sides.

Haskell believes the exposure to and practice of writing an article with the premise of an opinion that differs from a personal belief is beneficial and will improve the writer’s skills.

Haskell also understands students in his class may have been affected by the COVID-19 virus, and that the vaccine is important for public health.

“I am not asking any students to research and write a speech that says the virus isn’t dangerous or that the vaccines against the virus aren’t important for public health. In no way is this assignment making light of tragedy,” said Haskell.

The assignment remains in place and stands without change.