Stars without makeup and the explosion of selifes au naturel 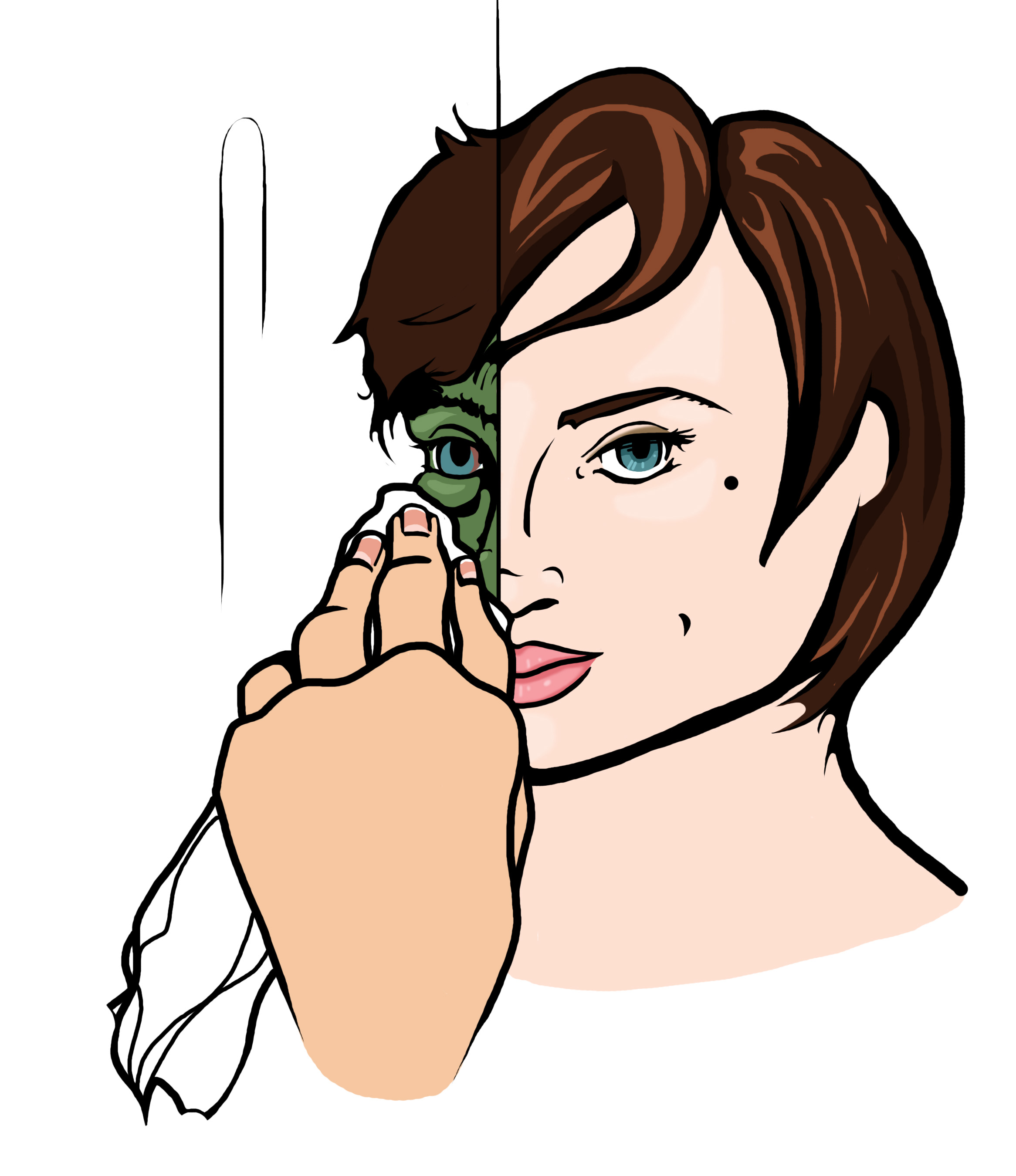 We’ve all seen the magazine covers, announcing something that is apparently meant to be shocking: “STARS – WITHOUT MAKEUP!” I guess because some people are used to seeing celebrities on the red carpet, at photo shoots, or under any sort of bright light, the idea that they might have a zit (or two) is understood as worthy of a cover. But why is it that the idea that humans might actually be human, so seemingly scandalous?

I imagine that some celebrities really are not all that different from us – those who grocery shop, love hanging out with friends and can’t say “no” to dessert. Sure, those in the entertainment biz have some perks – cue the shot to the gift bag section at the Grammy’s – but do they really deserve to have their makeup free face turned into some sort of attempt to sell magazines? How about a cover that says “STARS – NATURALLY BEAUTIFUL”? I guess it just doesn’t have the same ring to it.

I still have to ask, though, what is, exactly, wrong with wearing no makeup? When non-celebrities are sick, or don’t have to leave the house, or, heck, just don’t feel like it, no one is there to snap a picture; in the real world, outside of exaggerated headlines and constructed beauty ideals, people don’t generally care. We should care, though, about the many young girls who see these covers – the girls who are still establishing their own beauty routine and forming their own opinions of what’s beautiful. The young people who see these covers are given the idea that not having makeup on is some sort of atrocity that is socially unacceptable, not the kind of message that is good for anyone, especially during adolescence.

Girls would much greater benefit from initiatives filled with messages that emphasize the importance of loving and being happy with who you are, long after you’ve washed your face and gone to sleep. Luckily, there are examples of such initiatives, most recently with one on Facebook, where several girls have posted pictures of themselves au naturel – a nod to showing that accepting oneself without any type of filter or cosmetic is really not that big of a deal.

Even better are the friends of the people taking the pictures, who are encouraging one another along the way, with some girls even nominating others to do the same. Fellow peers act as supporters and post nice comments that reaffirm the importance of accepting ones true self, flaws and all. Now if only magazines would follow suit